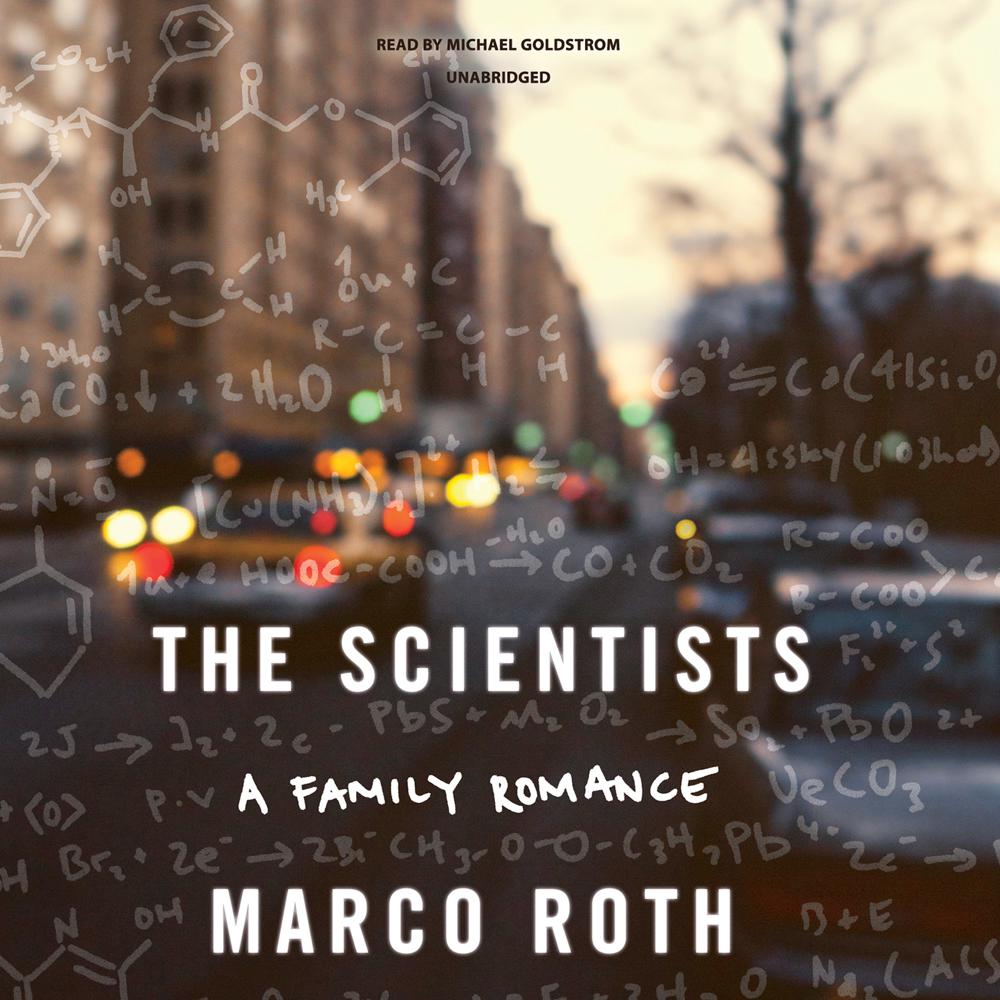 This is a frank, intelligent, and deeply moving debut memoir.

With the precociousness expected of the only child of a doctor and a classical musician—from the time he could get his toddler tongue to pronounce deoxyribonucleic acid, or recite a French poem—Marco Roth was able to share his parents' New York, a world centered around house concerts, a private library of literary classics, and dinner discussions of the latest advances in medicine. That world ended when his father started to suffer the worst effects of the AIDS virus that had infected him in the early 1980s.

What this family could not talk about for years came to dominate the lives of its surviving members, often in unexpected ways. The Scientists is a story of how we first learn from our parents and how we then learn to see them as separate individuals; it's a story of how growing up quickly can slow us down when it comes to knowing about our desires and other people's. A memoir of parents and children in the tradition of Edmund Gosse, Henry Adams, and J. R. Ackerley, The Scientists grapples with a troubled intellectual and emotional inheritance in a style that is both elegiac and defiant.

“Marco Roth emerged from his privileged NYC childhood like one of Salinger’s precocious Glass children, but Roth’s family was ravaged by secrets, and from it he has written a gorgeous memoir no one will be able to put down—psychologically adroit, precise, moving, one of the best memoirs I’ve read in years.”

“This is the first intellectual autobiography that I’ve read by someone our age in the searching, nineteenth-century tradition of Edmund Gosse or Henry Adams: the autobiography equally of a reader and of a son, grappling with an inheritance that is both intellectual and emotional—an education for our times.”

“Manages to recuperate for our time a certain kind of personal, idiosyncratic, private writing that moves at the speed of an actual very high intelligence. No one in our generation has written anything like this.”

“[An] affecting memoir…The book is, among other things, a cautionary tale of a hypertrophied intellectualism that overreacts to any faint threat of sentimentality or child’s logic, and threatens to choke off and kill any spontaneous show of pleasure, passion or affection…The Scientists is an act of love—a circumspect, often bitter, always studious love—and thus an act of both filial piety and defiance.”