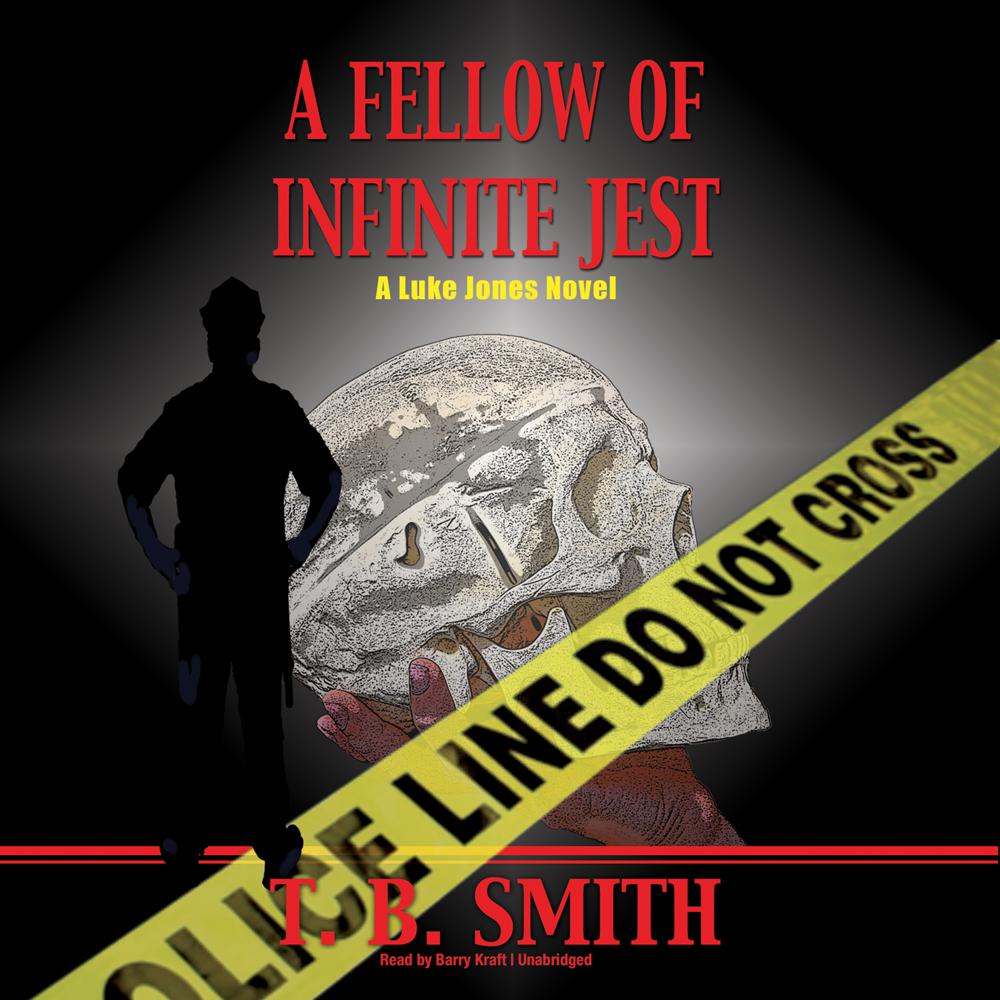 A Fellow of Infinite Jest is the second novel in the Luke Jones series, which follows one cop's career from rookie to retirement.

Unconventional police rookie Luke Jones is back to work after reluctantly killing a man he knew and liked in order to save the life of a partner he despises. Although labeled a hero by some, he's soon up to his old tricks—doggedly challenging authority in an organization with little tolerance for defiance, irritating peers and superiors alike by quoting Shakespeare at will, and refusing to back down when prudence dictates surrender.

His latest challenge: San Diego's cops and citizens are reeling from the horror of PSA flight 182, a Boeing 727 airliner that collided with a private Cessna 172 and crashed into the crowded neighborhood of North Park, killing 144 people. Now disaster lurks in two parts of the city, and Luke has to choose which situation needs his attention first. One could prevent his intervening to save the life of a friend. The other could get him fired—or killed.