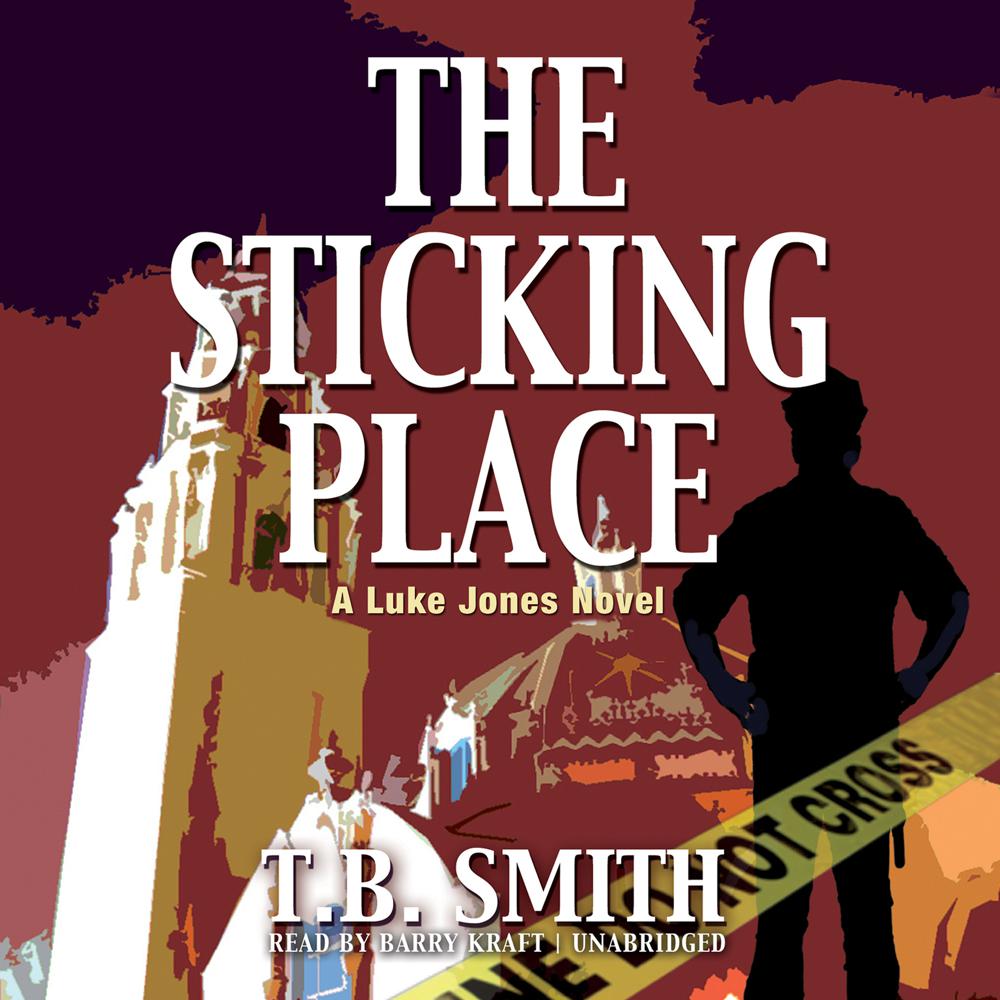 It's 1978 in "America's Finest City"—San Diego, California—and one rookie cop is learning the hardest lessons the streets have to teach. Luke Jones—a recently graduated, Shakespeare-quoting literature major—is about to discover that dealing with crooks is the easiest part of his new job. For here, in a world populated by people ruled by their obsessions, Luke's strong will and quick tongue alienate many of his senior officers, and he must fight for acceptance. Though eventually labeled a hero, his success comes at great cost.

The Sticking Place is the first in the Luke Jones series, which follows one cop's career from rookie to retirement.

“Smith depicts a realistic picture of life as a police officer…Whether it is the behind-the-scenes, political nature of the police department, the emotional difficulties experienced from seeing what cops must look directly at, or the need to deal with the actions a cop is forced to take, Smith paints an authentic picture and shows Luke trying to make sense of it all. Some narrators just fit the story being told, and Barry Kraft fits this book. Kraft’s voice is that of a storyteller. He tells the story adding nothing of his own interpretation. This doesn’t mean, however, that his reading is lacking in any way. His clear, smooth, soft voice just doesn’t get in the way of the telling of the story.  Kraft does a fine job narrating!”

“A must-read for every cop who ever worked the streets of a major city and for anyone with an appreciation of realistic literature that depicts what it will always mean to be a cop.”

“The right choice for anyone who wants realistic insight into the world of cops and the unpredictable situations they encounter every day.”

“The Sticking Place has all the elements of a Shakespearean play; political intrigue, betrayal, comic relief, and an understanding of the dark parts of the soul.”

“For every collector of cop literature The Sticking Place should go on the bookshelf right next to Joseph Wambaugh’s The New Centurions. They’re quite simply the two best first novels about cops I’ve ever read.”

“Mr. Smith does what so many other police writers don’t—he gets the little things right. And best of all, by using Shakespeare, Mr. Smith reminds us that cops are human beings, too.”