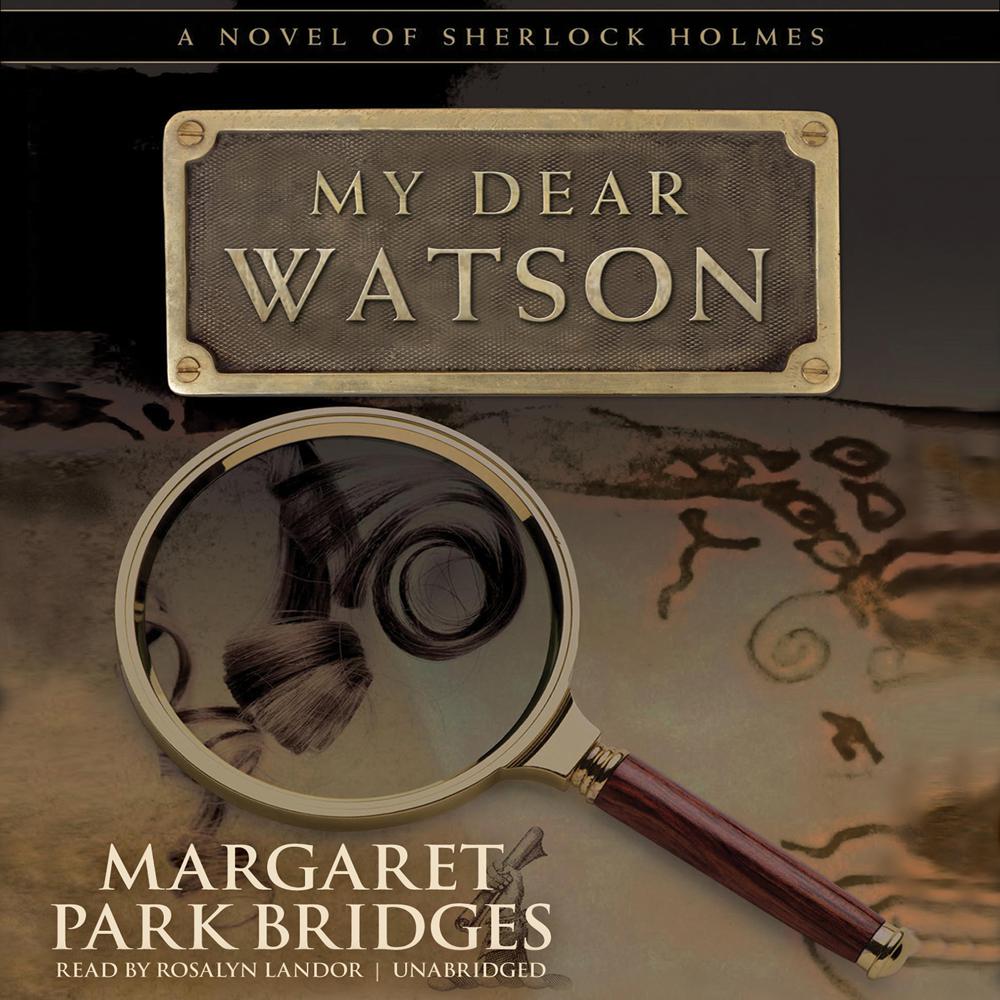 The greatest mystery surrounding Sherlock Holmes comes to light: was he actually a woman? At last the master—or rather, mistress—of disguise puts pen to paper to reveal this decades-long deception and, in so doing, discovers another fact she kept secret even from herself. The complex mind of the brilliant consulting detective is finally opened to the public in the chronicle of a new case never recorded by Dr. Watson—a case featuring Constance Moriarty, the beguiling daughter of Holmes' infamous nemesis.

This prizewinning tale puts a fascinating spin on one of the most legendary characters in all of literature.

“Margaret Park Bridges takes an even more revisionist approach in her novel My Dear Watson. The detective’s secret is disclosed at the very start of the book, and it’ll do no harm to reveal it here: Sherlock Holmes was a woman. It’s not a new idea but it’s handled here with great skill and confidence, and it has a purpose, to account for much of Holmes’ personality as described by Dr. Watson.”

“After a murder takes place, young Lucy disguises herself as Sherlock Holmes, master detective, to solve the case. When Constance Moriarty, the actress daughter of Holmes’ nemesis, sets her sights on marrying Dr. Watson, Holmes’ identity could be revealed. Rosalyn Landor’s resonant British voice sounds believable as both the masculine and the feminine Holmes. It’s perfect for the story, as told by the real Holmes in his memoir. Landor’s passionate, willful voice for the duplicitous Constance also stands out. Bridges’ tweak of the Holmes canon has no surprises as the revelation of Holmes’ secret comes early. Still, it works as both an adventure and a commentary on Victorian sexism.”

“I started this book after an evening out, thinking I would just read a page or two to help me sleep…two hours later I’d read all of it. Margaret Park Bridges knows how to give a reader a good time. Each page beckons you hypnotically toward the next. It’s suspense filled, interesting, fun and, indeed, funny to the point of farce on a couple of occasions.”