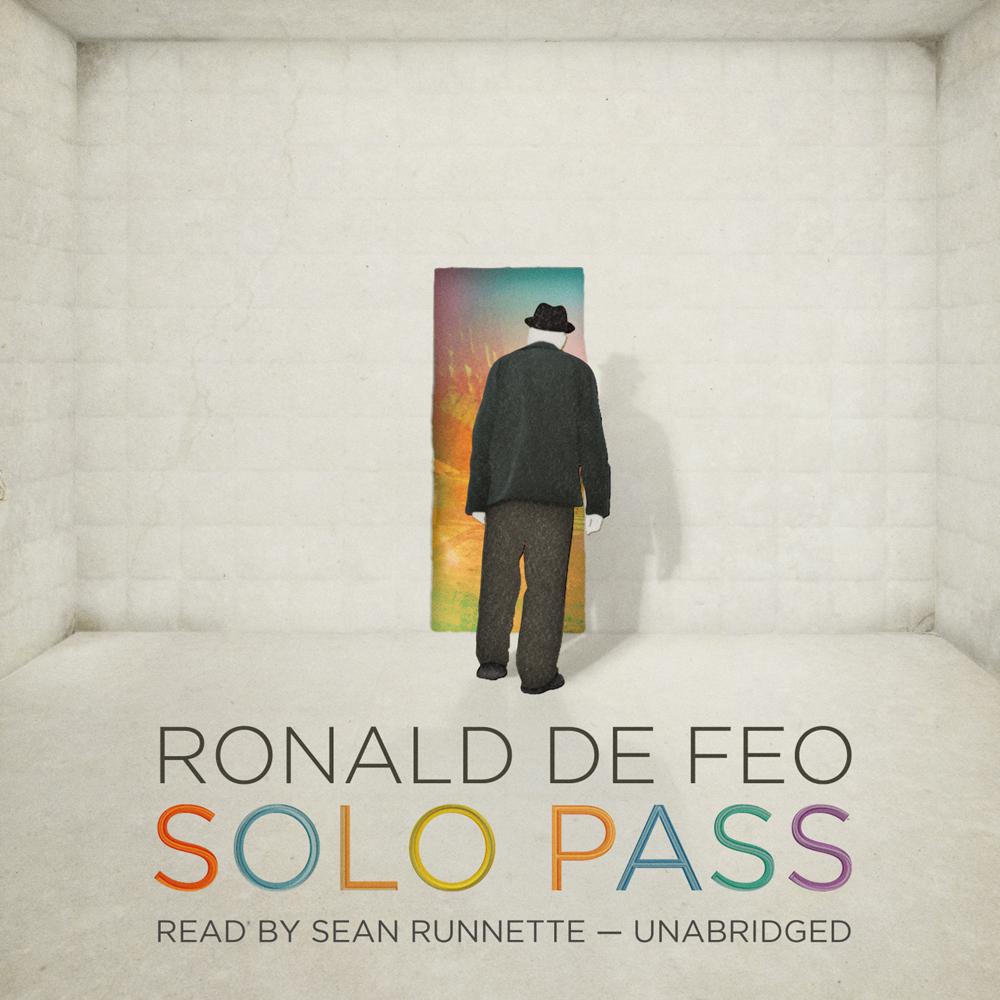 This is a dark yet often funny novel told from the point of view of a man who for the past two months has been a patient at a New York City mental ward. Having suffered a breakdown—due to his shattered marriage and an irrational fear of fading away as a human—he now finds himself caught between two worlds, neither of which is a place of comfort or fulfillment: the world of the ward, where abnormality and an odd sort of freedom reign, and the outside world, where convention and restrictive behavior rule. Finally on his way to becoming reasonably "normal" again, he requests and is granted a "solo pass," which allows him to leave the locked ward for several hours and visit the city, with the promise that he will return to the hospital by evening.

As he prepares for his excursion, we get a picture of the ward he will temporarily leave behind—the staff and the patients, notably Mandy Reed, a schizophrenic and nymphomaniac who has become his closest friend there.

Solo Pass is an unsettling satire that depicts, with inverted logic, the difficulties of madness and normalcy.

“A quirky, funny tale that forces the reader to question the line between inside and outside, insanity and normalcy, confinement and freedom.”