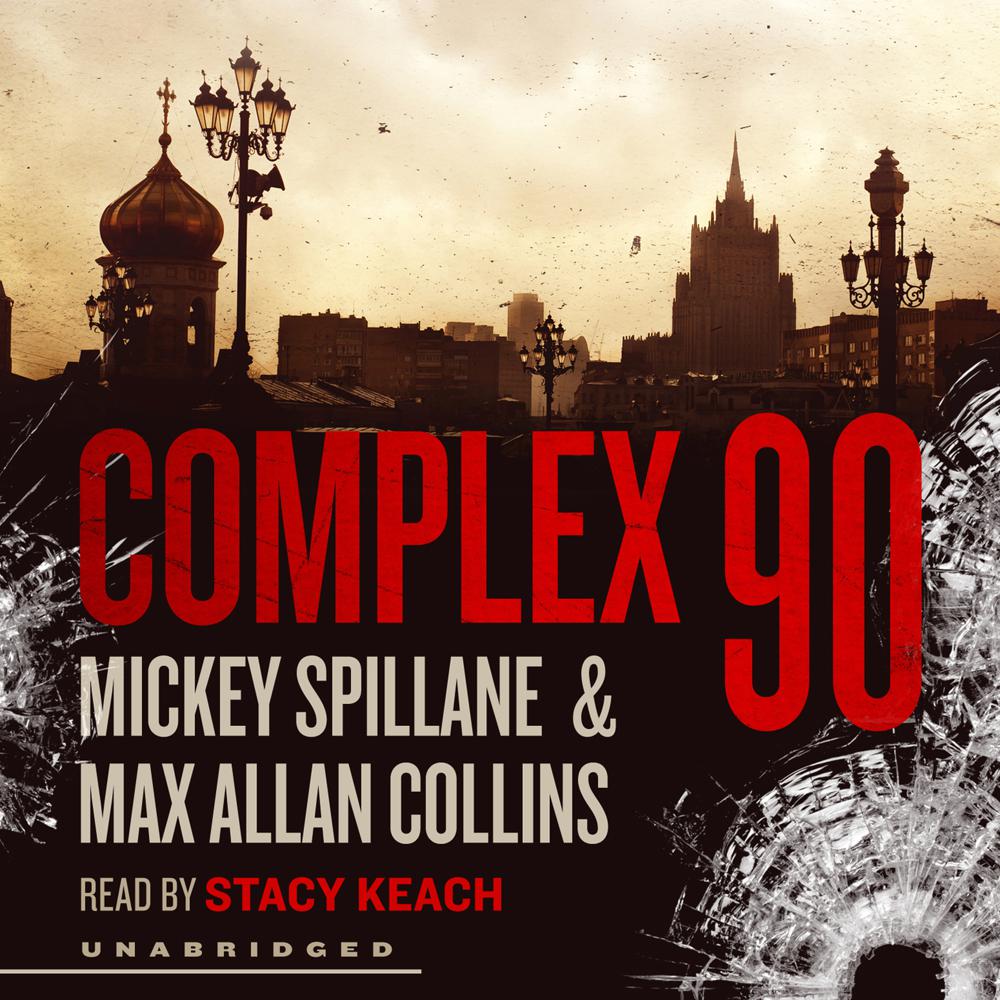 When private investigator Mike Hammer accompanies a conservative politician to Moscow on a fact-finding mission, he is arrested and imprisoned by the KGB on a bogus charge. He quickly escapes, creating an international incident by getting into a firefight with Russian agents.

On his stateside return, the government is none too happy with Hammer. Russia is insisting upon his extradition, and various government agencies are following him. A question dogs our hero: why him? Why does Russia want him back, and why was he singled out to accompany the senator to Russia in the first place?

The legendary Mike Hammer continues to thrill readers everywhere, even after the passing of his brilliant creator, Mickey Spillane. Complex 90, begun in 1964 by Mickey Spillane, was completed almost forty years later by the writer chosen by Mike Hammer's creator himself.

“A fast-paced thriller…and like all Mike Hammer tales, there’s plenty of two-fisted action along the journey.”

“Collins has Spillane down cold, from Hammer’s manic grin to his charged patter with the lovely Velda. And while there are hints the world is changing, Hammer hasn’t changed a bit. He’s still an unreconstructed, red-blooded American male who holds lily-livered bureaucrats in sneering contempt…Entertaining.”