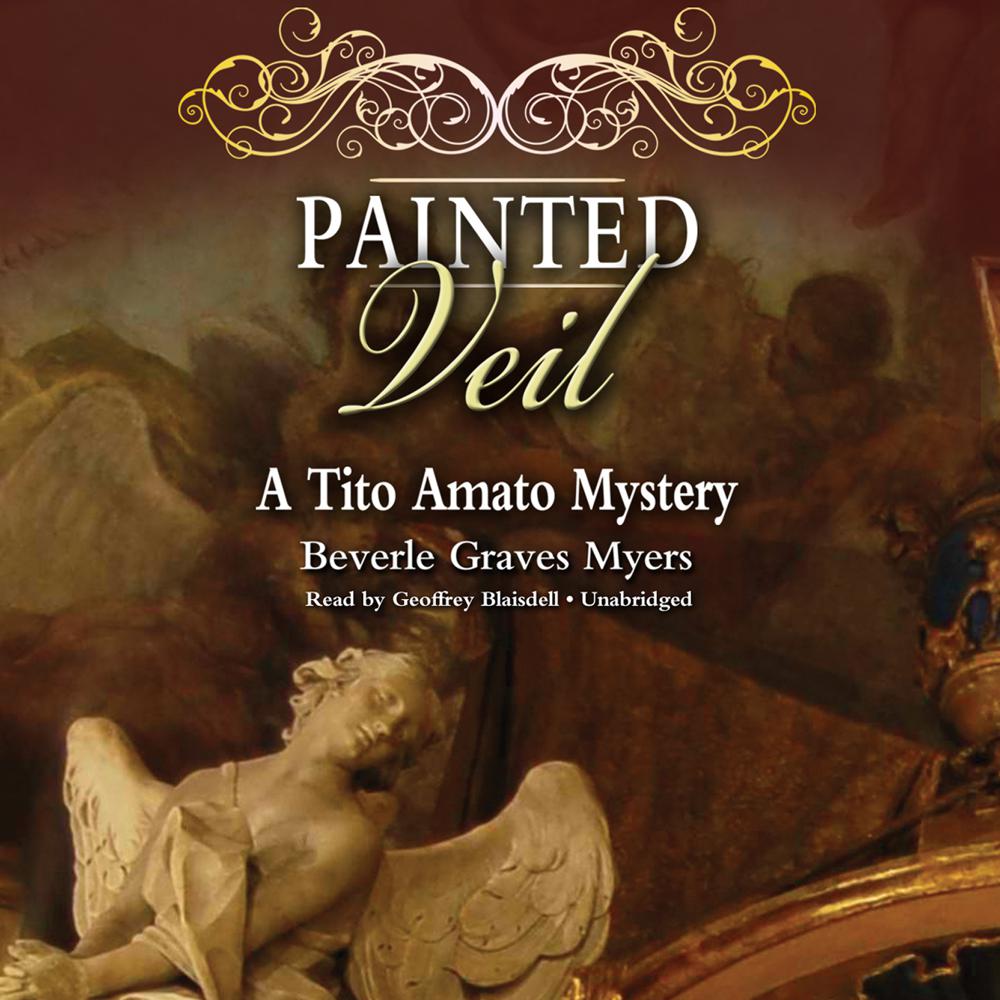 Venice, 1734. Castrato soprano Tito Amato, star of Venice opera, has let fame go to his head. Neglecting his vocal practice for dubious pleasures, Tito finds himself demoted to secondary roles and overshadowed by a visiting singer who usurps his position. But when the murder of scene painter Luca Cavalieri threatens to close the opera house, Tito sees an opportunity to reclaim his status and jumps at the chance to find the killer. He is aided by Englishman Augustus “Gussie” Rumbolt, who is in Europe making his grand tour. The hunt for the person who wears the mask of Palantinus carries Tito and Gussie into the treacherous depths of the city of Venice, dedicated as it is to masquerade and pleasure, where Tito matches wits with the masked leader of a secret society bent on the destruction of Venice’s Jewish ghetto.

“Set in 1730s Venice, Myers’ second baroque mystery skillfully guides the reader past the dangers of fame to the nature of music and love, fulfilling the promise of her well-received debut, Interrupted Aria…Myers provides an insightful and tender look at how those who are different—castrati, women, Jews—were treated at the time, as well as a wonderful view of elegant, decadent, nothing-is-as-it-seems-from-behind-the-masque Venice.”

“Myers’ second Baroque mystery returns readers to eighteenth-century Venice, where castrato soprano Tito Amato is again preparing for an opera role at Teatro San Marco—but not the lead…Along the way, Myers exposes readers to a dark side of Venice: prejudice. Often a victim of ridicule himself, Tito’s heart aches for the Jews, who are forced to live in a locked ghetto and treated with contempt. Like a grand opera, Myers’ story transports readers to a fascinating world of glamour, deceit, intrigue, and passion. Bravo!”

“Myers powerfully evokes a long-ago world where beauty walks with treachery and an intrepid hero who can’t afford to lose his voice.”