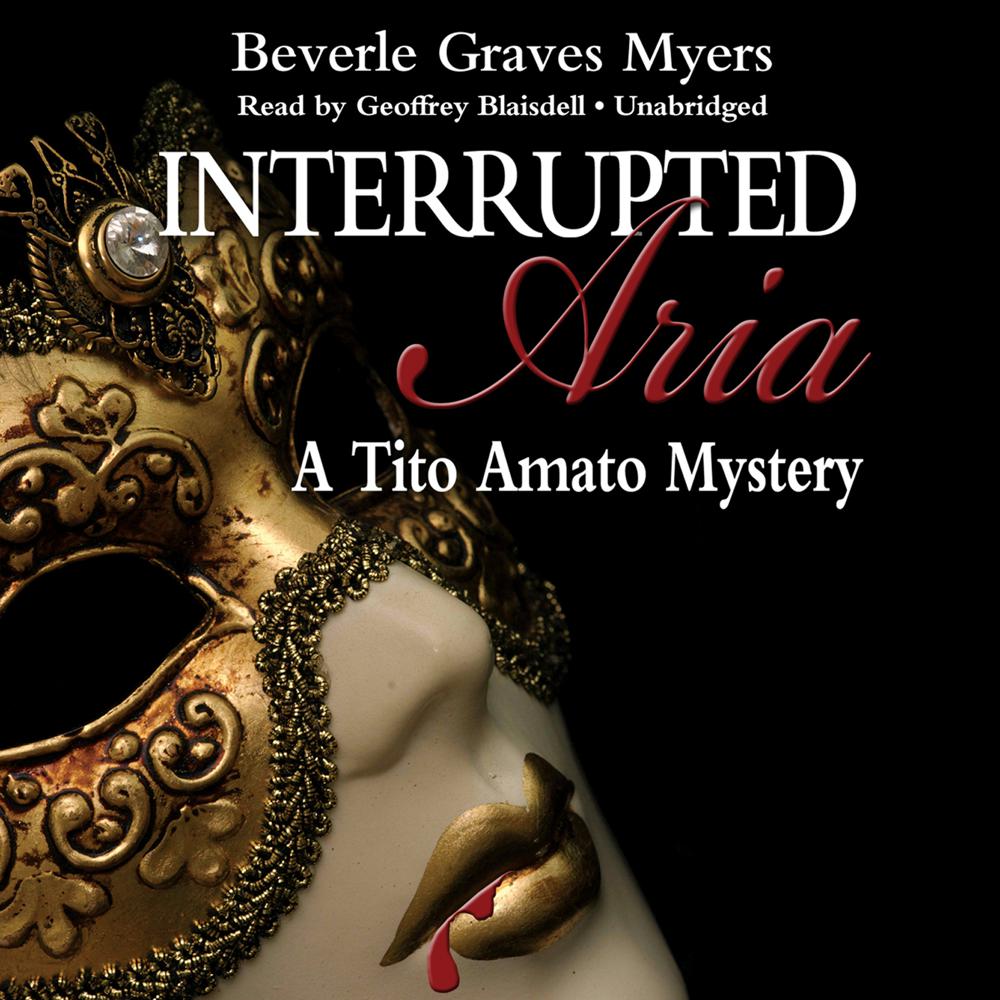 Venice, the dazzling city on the lagoon, is sailing toward the ruin of her maritime empire, determined to go down in a maelstrom of pleasure, music, and masquerade.

Venice, 1731. Opera is the popular entertainment of the day, and the castrati are its reigning stars. Tito Amato, mutilated as a boy to preserve his enchanting soprano voice, returns to the city of his birth with his friend Felice, a castrato whose voice has failed. Disaster strikes Tito’s opera premier when the singer loses one beloved friend to poison and another to unjust accusation and arrest. Alarmed that the merchant-aristocrat who owns the theater is pressing the authorities to close the case, Tito races the executioner to find the real killer.

The possible suspects could people the cast of one of his operas: a libertine nobleman and his spurned wife, a jealous soprano, an ambitious composer, and a patrician family bent on the theater’s ruin. With Carnival gaiety swirling around him and rousing Venetian passions in an ominous crescendo, Tito finds that the most astonishing secrets lurk behind the masks of his own family and friends.

“The best thing about Beverle Graves Myers’ riveting first mystery, which involves the poisoning of a beautiful, aging opera star and the charging of Ravello with the crime, is how quickly we slip into the world she has so expertly re-created, despite its distance and initial oddness. It’s a world where castrati-bashing by gangs of louts on the street (and verbal insults by solid citizens behind closed doors) is a fact of life, where a government would rather have fast action than slow truth, where a powerful businessman buys and sells people along with his other trade goods.”

“Beverle Graves Myers brings eighteenth-century Venice shimmering to life in this fast-paced and unsettling mytery that boasts atmosphere, layers of intrigue and, in Tito Amato, a most compelling protagonist. A virtuoso debut.”

“Myers's absorbing first novel, a historical set in eighteenth-century Italy, introduces a most unusual hero, Tito Amato, who was sold as a child to be castrated and taught to be an opera singer…Readers familiar with Venice will delight in following Tito through the calli and campi where masked revelers celebrate the Carnivale. (One patrician lady uses a seduction technique that might be useful today.) The complicated plot has twists enough for a nineteenth-century opera, but Myers neatly ties all the pieces together by the end.”