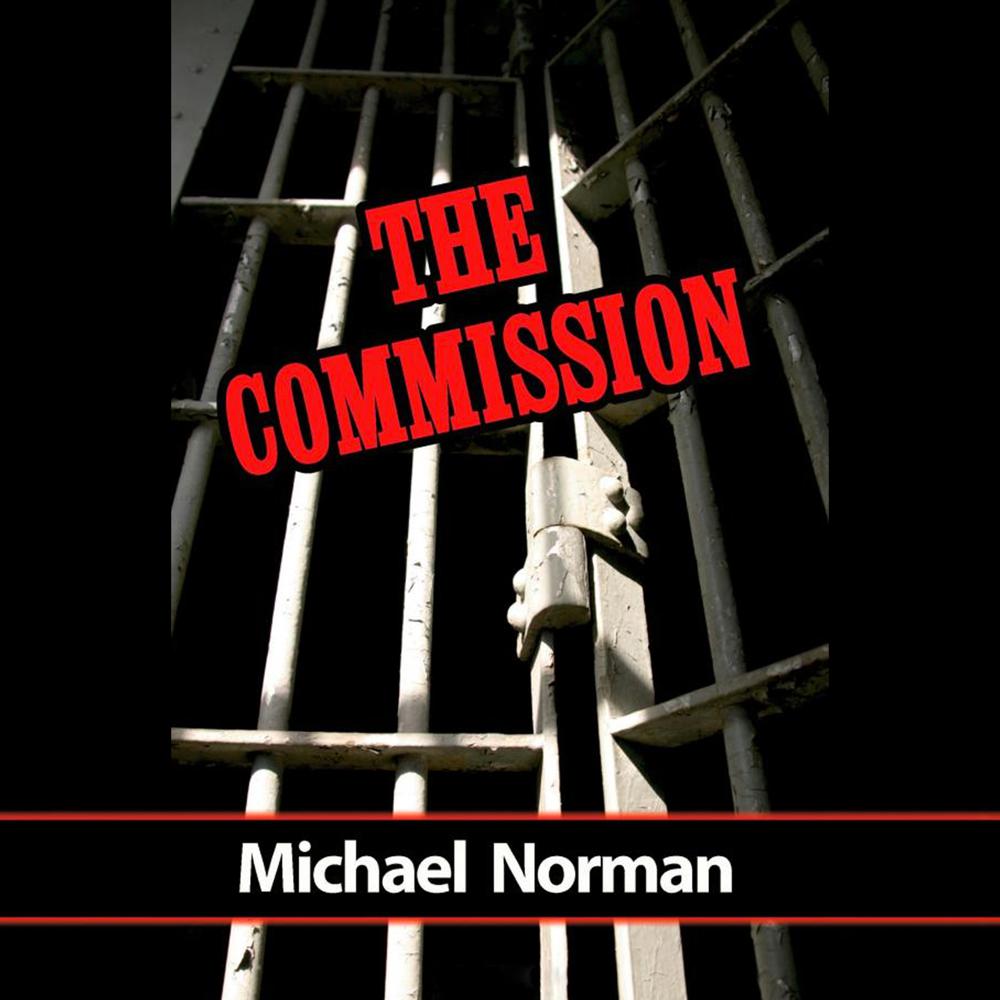 Levi Vogue, chairman of the powerful Utah Board of Pardons and Parole, is gunned down in the driveway of his home as he returns from a late evening tryst with Sue Ann Winkler, an exotic dancer at a Salt Lake City strip club. Sam Kincaid, chief of the Special Investigations Branch of the Utah Department of Corrections, is assigned to help Salt Lake City Police Department homicide detective Lieutenant Kate McConnell solve Vogue’s murder. The investigation soon leads Kincaid and McConnell into the seedy world of prostitution and strip clubs.

The investigation focuses on Charles “Slick” Watts, a violent ex-convict with a long criminal history and a score to settle with Vogue. Then a body is discovered at an abandoned military base in Wendover, Nevada, and the medical examiner concludes that it was a homicide elaborately staged to look like a suicide. Kincaid and McConnell are forced to turn their attention to a complex conspiracy behind the killings. Ultimately, the investigation leads Kincaid and McConnell to a small elite group known as the Commission. As the police close in, the suspects turn first on each other and then on Kincaid.

“Norman paints Kincaid as a savvy modern-day hero who’s more worried about raising his eight-year-old daughter than in scoring with a femme fatale or his comely partner. Sure, he’s PC, but how can you not root for such a stand-up guy.”

“This impressive debut from a criminal justice professor and former lawman exudes verisimilitude from start to finish…Norman is off to a fine start with this alternately gripping and repellent crime novel.”

“Sam is teamed with athletic, impulsive Salt Lake detective Katherine McConnell...A refreshing throwback to the lean, straight-ahead police procedurals of the Dragnet era. In his fiction debut, Norman’s precise, foursquare prose is a perfect match for his story. Bring on the series.”

“Fast pacing, plot twists, engaging characters, and an inside view of the prison system combine in this strong series debut.”