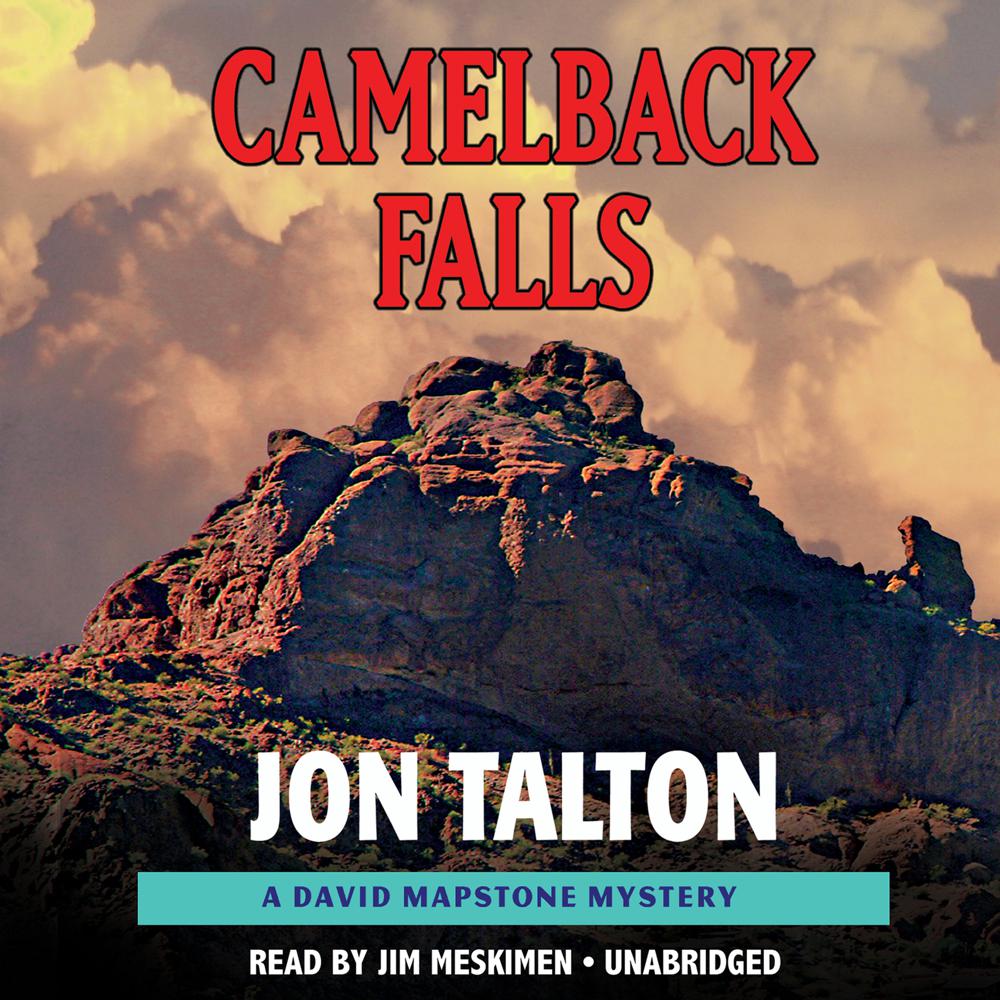 When his friend Peralta, newly sworn in as sheriff, is shot by a sniper, David Mapstone, former historian and new deputy sheriff, can’t keep a cool, academic distance—and he’d better not. While Peralta lies comatose in the hospital, the powers that be install Mapstone as acting sheriff in his friend’s place. Mapstone feels unqualified, but he’s the only person whose temporary appointment won’t infuriate all the other candidates, who want the sheriff’s position permanently. Meanwhile, a cryptic note scrawled by Peralta before the shooting forces Mapstone to confront his own personal history, inadvertently drawing him into danger. Mapstone soon discovers that the past has deadly consequences and the mean streets of the new West have never been more sinister.

“In this clever plot-twister, a bizarre series of actions transforms Deputy David Mapstone…into acting sheriff...Talton handles the difficult task of having his hero play simultaneous roles of acting sheriff and lone wolf without losing credibility. The Arizona setting (from the 1970s to the present) is faultless…Talton has mined another gem from the Southwest's trove of memorable sheriffs.”