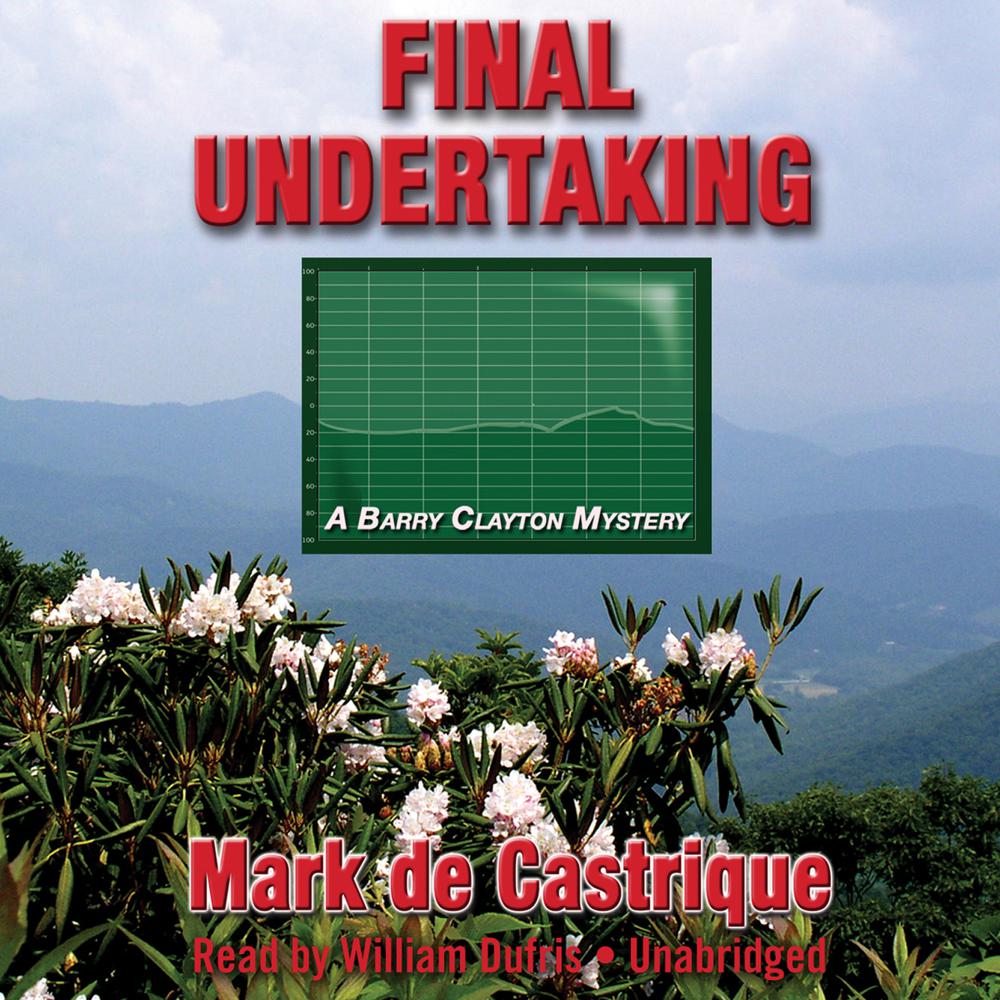 When Barry Clayton’s father developed Alzheimer’s disease, Barry gave up his career in law enforcement to run the family’s funeral home in the North Carolina mountain town of Gainesboro, where he is known as Buryin’ Barry. But even a small town in the Appalachians is not immune to crime. At a summer street dance, Barry’s friend Sheriff Tommy Lee Wadkins is shot at by an old man distraught over the death of his wife. The hospitalized Tommy Lee appoints Barry as the deputy in charge of the investigation, to the dismay of Deputy Reece Hutchins.

Who was the old man stalking? Why was a young woman, who was also wounded at the scene, traveling with the intended victim? What at first appears to be a case of a mentally unstable summer tourist develops into a case in which someone is preying on senior citizens. Barry discovers a tangled web of deceit stretching from western North Carolina to the Florida coast.

Barry realizes that Deputy Hutchins is undercutting his investigation. And as potential witnesses and informants begin to die under mysterious circumstances, Barry confronts a conspiracy that runs so deep that he no longer knows whom to trust. One false step, one betrayal, would make this case Buryin’ Barry’s final undertaking.

“For readers who enjoy mysteries with a bit more depth, de Castrique offers original plots, strikingly human characters, and a heartwarming portrait of American culture. His writing is to be savored.”

“[A] colorful, engrossing fourth adventure for funeral home owner and former cop Barry Clayton…People will die before Clayton gets to the bottom of a nefarious medical scam. De Castrique has married the complexity and fast pace of a police procedural with the folksy setting and lovable characters of a cozy.”

“A sleuthing small-town North Carolina undertaker solves another many-layered mystery…[As] the challenge of the case doubles. Barry finds himself temporarily returning to his roots as a Charlotte cop, dealing with young drug addicts and putting together an undercover operation. Readers may be hard-pressed to keep the tangle of narrative threads straight, but Barry is an amiable guide to untangling them and a reliable source of many provocative tidbits about embalming.”