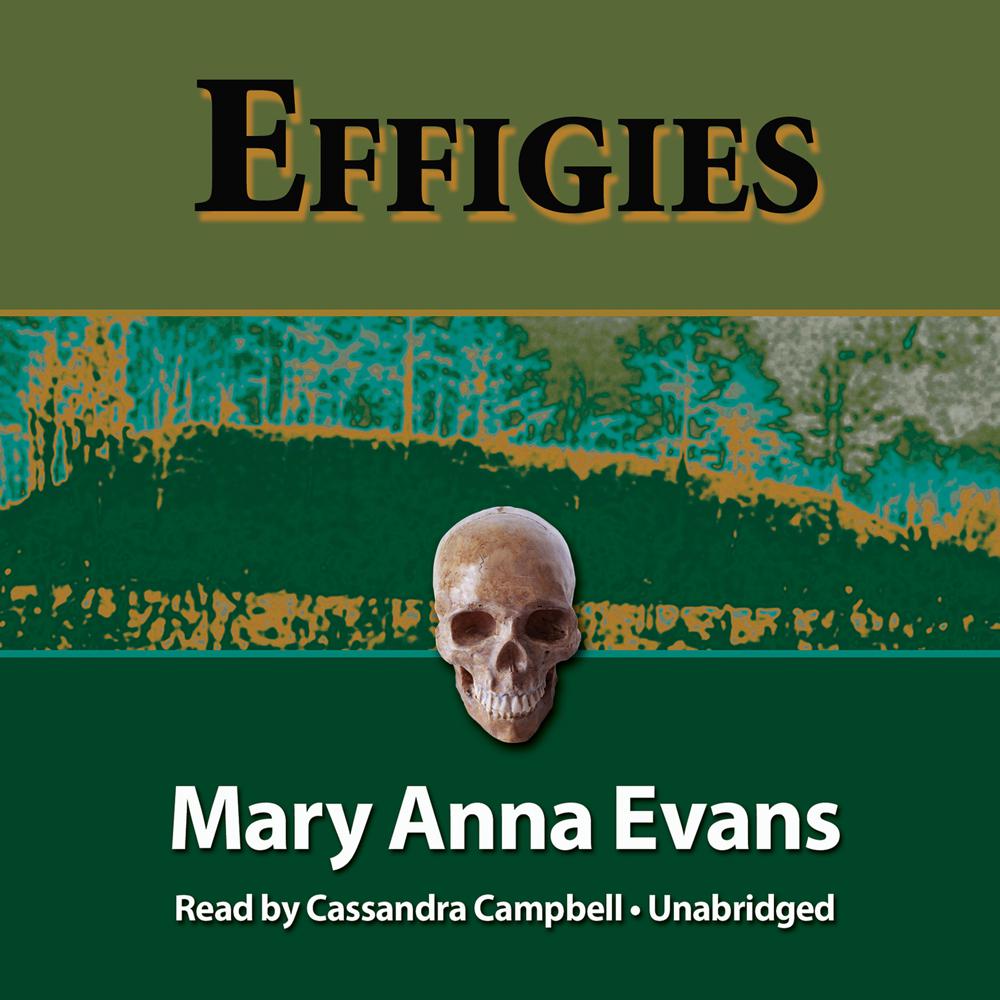 Archaeologist Faye Longchamp and her friend Joe Wolf Mantooth have traveled to Neshoba County, Mississippi, to help excavate a site near Nanih Waiya, the sacred mound where tradition says the Choctaw Nation was born. When farmer Carroll Calhoun refuses their request to investigate a nearby mound on his land, Faye and her colleagues are disappointed, but his next action breaks their hearts: he tries to bulldoze the huge relic to the ground. Faye and Joe rush to protect history—with their bodies, if necessary. Soon the Choctaws arrive to defend the mound, and the farmer’s white and black neighbors come to defend his property rights. Though a popular young sheriff is able to defuse the situation, tempers are short. But that night, Calhoun is found dead, his throat sliced with a handmade stone blade. Was he killed by an archaeologist angered by his wanton destruction of history? Or, since local farmers have been plowing up stone tools like the murder weapon for centuries, did one of them take this chance to even the score with an old rival? The sheriff is well aware that Faye and Joe were near the spot where Calhoun’s body was found and that their combined knowledge of stone tools is impressive. They had motive, means, and opportunity—but so does almost everyone in Neshoba County.

“We mystery lovers who’ve enjoyed Artifacts and then decided that Relics was even better may not believe this but Ms. Evans has done it again, and Effigies is the best one yet. Again, she makes a lesson in our past a fascinating read.”

“In all three of Faye Longchamp's adventures, Mary Anna Evans has given us insights into little-known aspects of America’s past. As an archeological tour alone, the book would be worth reading, but it’s the fascinating and complex characters that give the story life and vibrancy.”

“Though Evans has been compared to Tony Hillerman, her sympathetic characters and fascinating archeological lore add up to a style all her own.”

“Archaelogist Faye Longchamp (Relics) with her friend Joe Wolf Mantooth join a dig in Neshoba County, Mississippi, to excavate a Choctaw sacred mound. Soon they realize that on the adjacent property sits an undiscovered mound and that the man who owns the land is about to bulldoze it into the ground. When he is murdered, Faye and Joe become suspects as well as amateur investigators. Starting with racial tension between blacks and whites, Evans adds Native Americans into the mix and comes up with a thought-provoking tale about people trying to live together.”

“Like Randy Wayne White in his Doc Ford novels, Evans adds an extra layer of substance to her series by drawing readers into the fascinating history of ancient American civilizations.”

“A captivating combination of archeology, Native-American tales, romance, and detection. A must-read for those so inclined.”