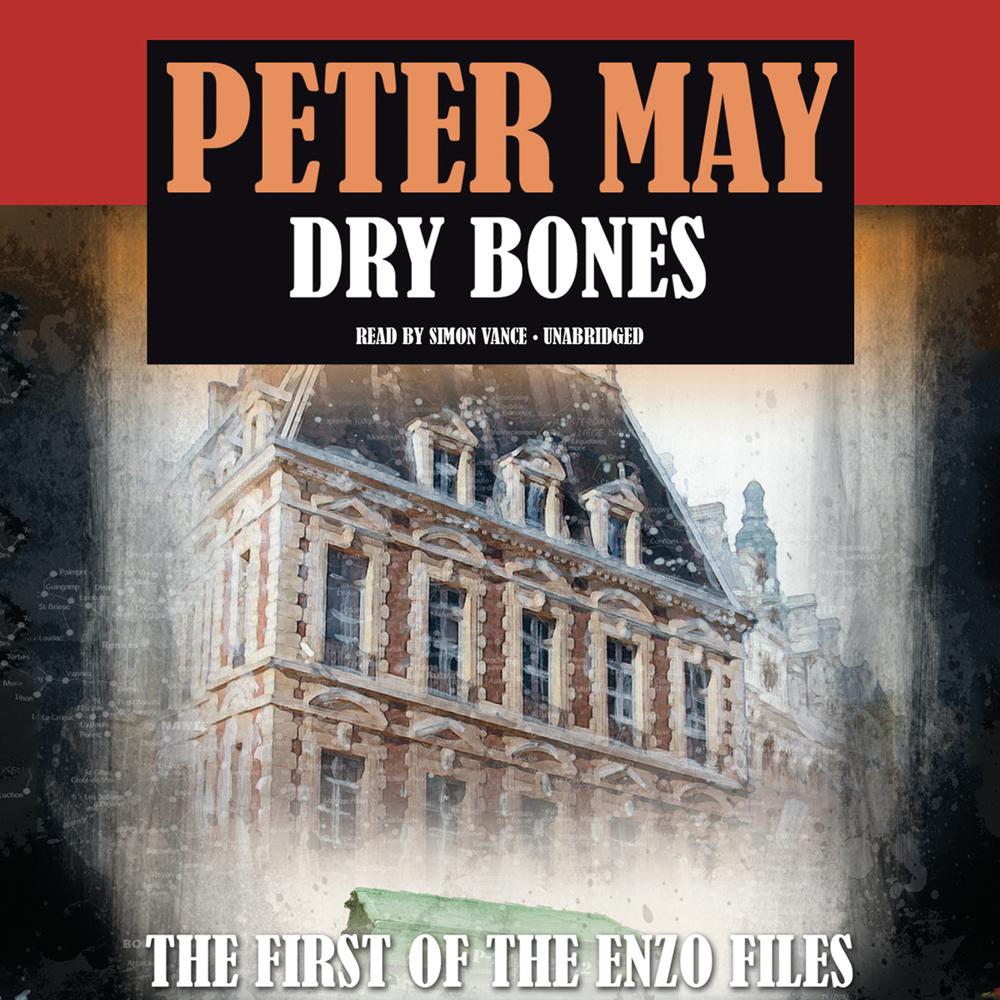 What happened to Jacques Gaillard? The brilliant teacher at the École Nationale d’Administration, who trained some of France’s best and brightest as future prime ministers and presidents, vanished ten years ago, presumably from Paris. This ten-year-old mystery inspires a bet—one that Enzo Macleod, a biologist teaching in Toulouse, France, instead of pursuing a brilliant career in forensics back home in Scotland, can ill afford to lose. The wager is that Enzo can find out what happened to Jacques Gaillard by applying new science to a cold case.

Enzo goes to Paris to meet journalist Roger Raffin, the author of a book on seven celebrated unsolved murders, the assumption being that Gaillard is dead. He needs Raffin’s notes, and armed with these, he begins his quest. It quickly has him touring landmarks such as the Paris catacombs and a château in Champagne, digging up relics and bones. Then Enzo finds the actual head of Jacques Gaillard. The artifacts buried with the skull set him to interpreting the clues they provide and following in someone’s footsteps—maybe more than one someone—seeking the rest of Gaillard’s remains and reviewing some ancient and recent history. As with any quest, it’s as much discovery as detection, and Enzo, despite all his missteps, proves to be an ace investigator, scientific and intuitive, who definitely meets his goals.

“Action-packed…and rather thrilling denouement in the catacombs of Paris.”

“An intriguing mystery with an engaging hero.”

“Clever and interesting people on a chase around Europe, following a series of mysterious clues through ancient and modern history.”

“In the first breezy installment of a projected new series from Scottish author May, Enzo Macleod, a Scottish forensic biologist who lives in France, bets that he can solve an old case with new science…Enzo traverses France and Germany to follow a series of clues that lead to scattered body parts and Gaillard’s dangerous killers. Despite some unlikely coincidences, this travelogue-cum-murder mystery makes for a fun puzzle.”

“May, known for his award-winning thriller series set in China, has written a thoroughly engaging puzzle mystery that may appeal to patrons who enjoy group crime solving à la Christopher Fowler’s Peculiar Crimes Unit or Caleb Carr’s The Alienist.”

“May provides abundant local color and writes with measured authority. The results are as engaging as they are cerebral.”