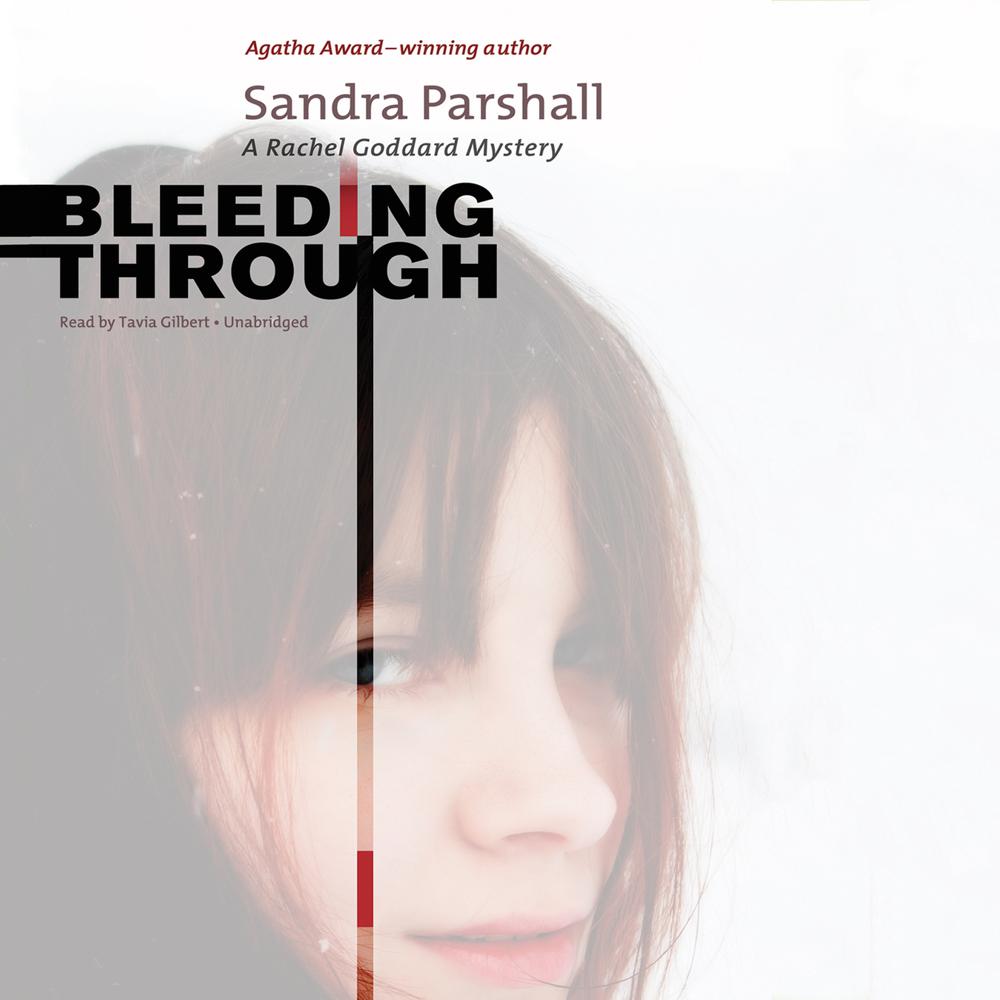 When veterinarian Rachel Goddard and Deputy Sheriff Tom Bridger take teenagers on an outing to clean up roadside trash in rural Mason County, Virginia, they make a grisly discovery: the plastic-wrapped body of a young woman. One teen peers at the face through the plastic and screams. The dead girl is her sister, Shelley, a law student who has been missing for a month.

As Tom launches a murder investigation, Rachel copes with a visit from her own sister, Michelle, who is terrified that a man is stalking her. Michelle insists that she is receiving threatening calls and that someone has invaded her office in the Washington, DC, area. Her own husband doubts her. Although Michelle is a psychologist, she has always been emotionally fragile, and she reverts to her childhood dependence on Rachel, stirring up memories Rachel would rather forget. Soon it becomes clear that the mysterious stalker is real and dangerous and has followed Michelle to Mason County. Now he’s turning his attention to Rachel, too.

Tom pursues the stalker at the same time he investigates Shelley’s murder. Was it random, or was she killed because she was working to prove that a Mason County man was wrongly convicted of murder? Relatives of his supposed victim were enraged by Shelley’s efforts to free a man they believe to be guilty. Did they kill her to stop her? But what if she was right? If an innocent man was convicted, one person would have the strongest motive to silence Shelley—the real murderer.

As Tom closes in on Shelley’s killer, the stalker makes his move against Rachel.