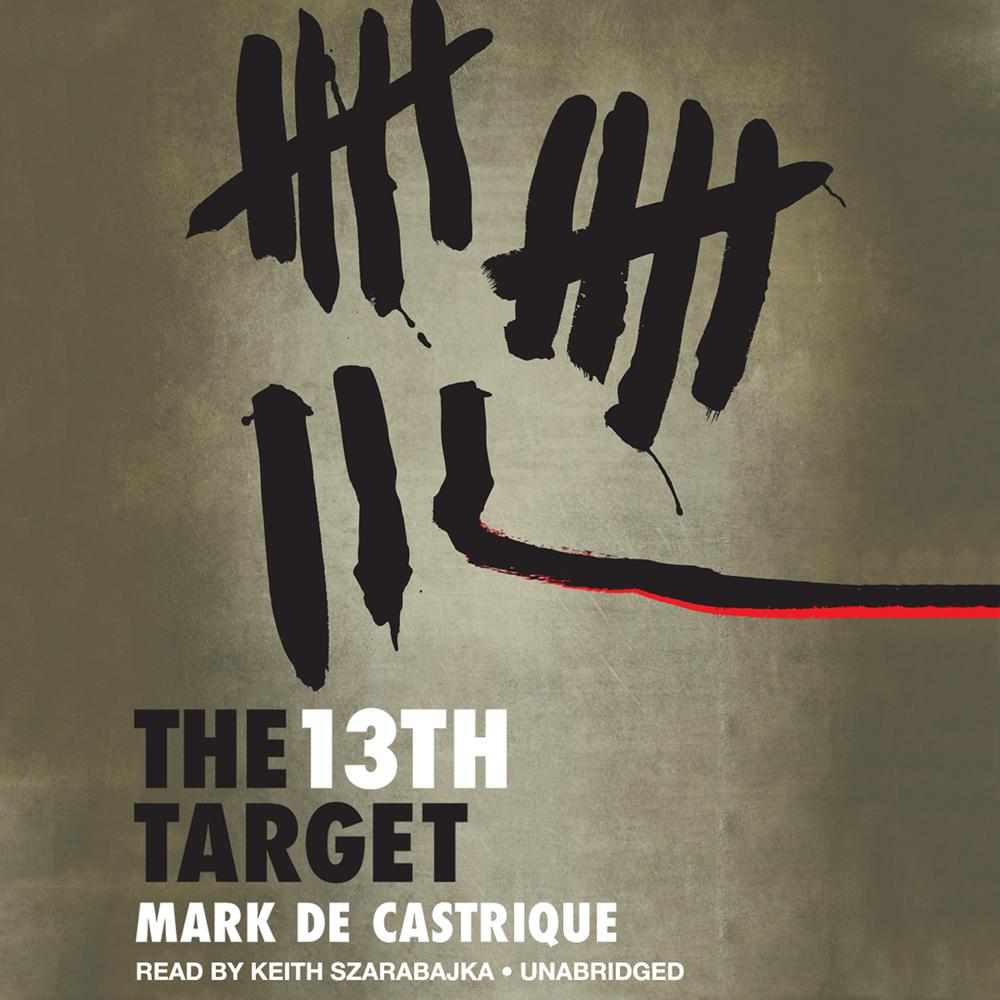 Russell Mullins has left intelligence work. When his wife died of cancer, Rusty quit the Secret Service to repurpose his life. He joins a private protection company in Washington, DC, and is assigned to guard Paul Luguire, a Federal Reserve executive and chief liaison with the US Treasury. Mullins and Luguire form a strong friendship. So when a police detective calls in the middle of the night with word of Luguire’s suicide, Mullins doesn’t buy it.

His doubts are reinforced by Amanda Church, a former Secret Service colleague now in the Federal Reserve’s cybersecurity unit. She uncovered a suspicious financial transaction initiated by Luguire only days before his death. He authorized the transfer of unrequested funds from the Federal Reserve to a regional bank. Even stranger, after Luguire’s suicide, Amanda finds the transaction has been erased from Federal Reserve records; the regional bank now shows the money wired from an offshore account in the name of Russell Mullins. Someone is setting Rusty up. And when the bank president is murdered, Mullins rockets to the top of the suspect list.

In an age of Wall Street meltdowns and a downgraded US credit rating, the secretive Federal Reserve is compromised. Mullins and Church don’t know whom to trust. Evidence points to an external terrorist attack, but the web of deceit appears woven from within and threatens to destroy the heart of America’s financial system.

Twelve targets are known. The clock is ticking. What, or who, is the thirteenth?

“This is a fine, action-packed thriller with a very timely theme. With terrorists, bankers, reporters, and the Secret Service involved, readers will trust no one—not even the reporters—and keep turning the pages.”

“This intricate thriller from de Castrique offers a good deal of interesting and timely information on the Federal Reserve.”

“A fast-moving mystery that keeps the reader in suspense right to the end…de Castrique’s writing is rich in its approach as he creates a plausible, thought-provoking plot…fantastic.”