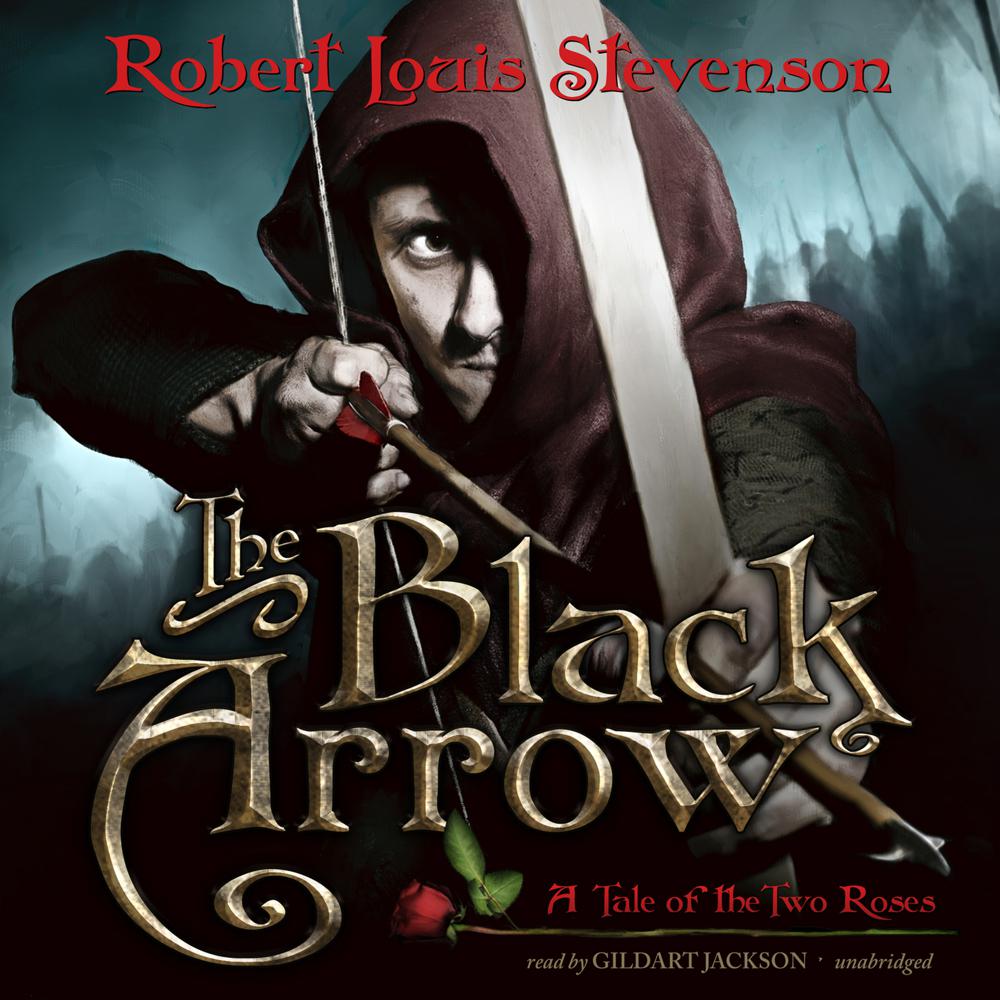 In this swashbuckling novel set in fifteenth-century England, young Richard Shelton discovers that he has been betrayed by the guardian who raised him—a man involved in the murder of his father. Seventeen-year-old Richard joins the fellowship of the Black Arrow to avenge the death, rescue the woman he loves, and participate in the struggle between the Yorks and Lancasters in the War of the Roses.

Though history records two sides fighting for control of England, The Black Arrow presents a third side: the exploited commoners joined together by their black-arrow weaponry. To survive the war, Richard must rely on his cunning. Through adventures in castles, villages, forests, and aboard a ship, Richard outfoxes captors, bargains his way out of crises, and ultimately proves himself worthy of knighthood.

“The time is fifteenth-century England, and Richard Shelton, the young hero, overcomes one obstacle after another."

“If one is handing out awards, The Black Arrow would certainly…be in contention for the most sheerly readable of Robert Louis Stevenson's books.”