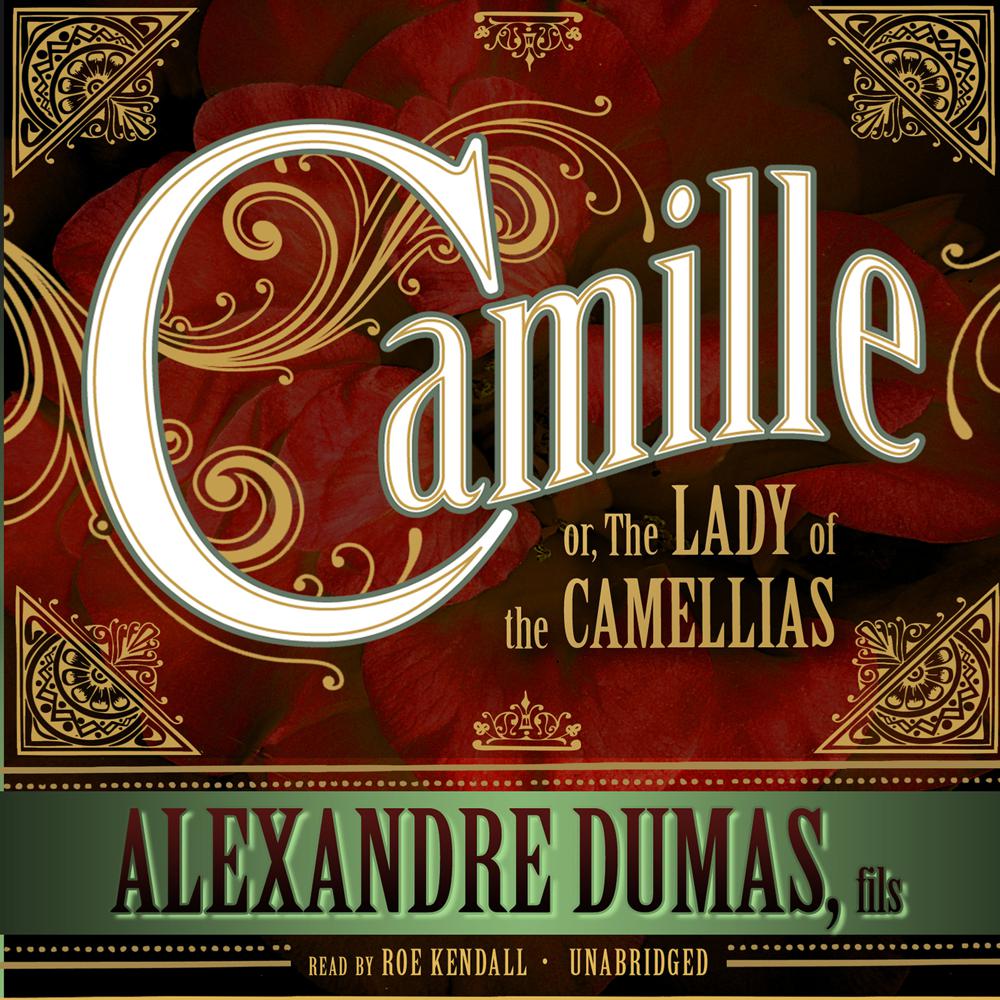 Men of great wealth bought her love. She gave it to only one.

Marguerite Gautier, the greatest beauty in Paris, was known to all as “the Lady of the Camellias” because she was never seen without her favorite flowers. She was luxuriously kept by the richest men in France, who thronged to her boudoir to lay their fortunes at her feet. She lived violently, spending herself and her money in reckless abandon. She had many lovers, but she never really loved—until she met Armand Duval.

Realizing that her only assets in life were her face and figure, Marguerite had learned how to make men pay. But what happens to a cool, calculating beauty when she herself suffers the wound of love?

“One of the greatest love stories of the world.”

“Love is Dumas’s answer to the threat posed by the very thought of sexual and economic freedom for women. Let a free woman fall in love, Camille declares, and she will gladly submit to her chains. More than one hundred fifty years later, the question is whether this has entirely ceased to be true.”

“Now, by an extraordinary chance, this book, printed without pretense, as a mere romance—scarcely destined to live a day—is reprinted, with all the honors of a universally accepted book.…You will see the touching story in which this young man, so extraordinarily gifted, has written elegy and drama, with so many tears—such success and happiness.“