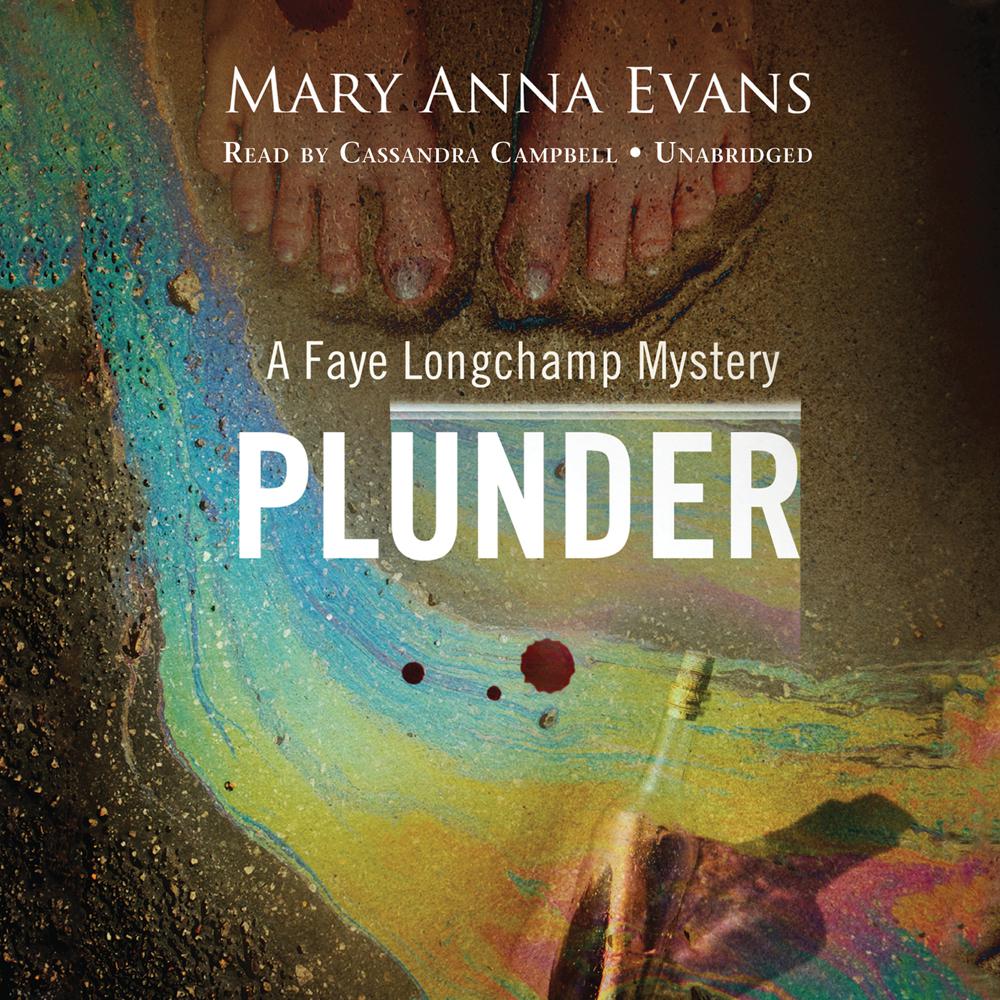 Time is not on Faye Longchamp’s side. She and her husband Joe are working near the mouth of the Mississippi, researching archaeological sites soon to be swamped by oil. The Deepwater Horizon disaster has morphed her run-of-the-mill contract job into a task that might swamp her fledgling company. It isn’t helping that an injured babysitter has left Faye to work with a toddler underfoot.

An adolescent girl is drawn to Faye, perhaps because she idolizes the confident archaeologist. Young Amande is bright and curious, but a poverty-stricken life on a houseboat with an eccentric grandmother doesn’t seem like a good way for Amande to get the education she deserves. Then when the girl’s grandmother and her no-account uncle are murdered, her prospects worsen. With only two known relatives, neither of whom is much more respectable than the dead uncle, Amande seems destined for neglect or worse.

Soon, Faye and Joe find themselves among people fighting hard for Amande’s pathetic inheritance: a raggedy houseboat, a few shares of stock, and a hurricane-battered island that’s not even habitable. Pirate-era silver coins are found and disappear. Shadowing it all is the fact that the murderer is still on the loose. But why should Faye be surprised by such shady events, here in these watery lands settled by the greatest pirates of them all? And the oil slick looms, because this country is still being plundered, after all these years.

“Strong heroines are always a pleasure to read about, and both Faye and Amande fit that bill…Highly recommended.”

“An archaeologist is racing to research sites that may soon be covered by a massive oil spill when she is sidetracked by two murders…In her delightfully erudite seventh, Faye continues to weave archaeological tidbits and interesting people into soundly plotted mysteries.”