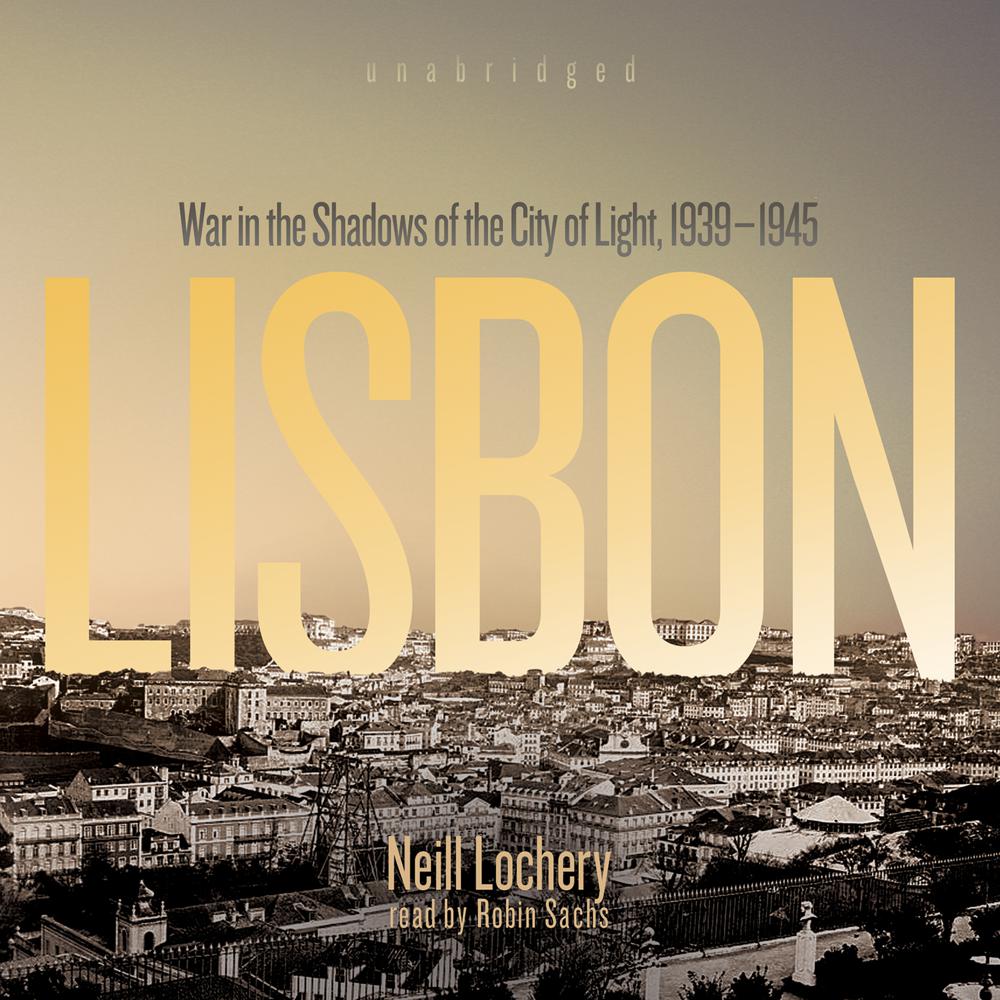 Throughout the Second World War, Lisbon was at the very center of the world’s attention and was the only European city in which both the Allies and the Axis powers openly operated. Portugal was frantically trying to hold on to its self-proclaimed wartime neutrality but in reality was increasingly caught in the middle of the economic, and naval, wars between the Allies and the Nazis. The story is not, however, a conventional tale of World War II in that barely a shot was fired or a bomb dropped. Instead, it is a gripping tale of intrigue, betrayal, opportunism, and double-dealing, all of which took place in the Cidade da Luz and along its idyllic Atlantic coastline. It is the story of how a relatively poor European country not only survived the war physically intact but came out of it in 1945 much wealthier than it had been when war broke out in 1939. Portugal’s emergence as a prosperous European Union nation would be financed in part, it turns out, by a cache of Nazi gold.

During the war, Lisbon was a temporary home to much of Europe’s exiled royalty, over one million refugees seeking passage to the US, and to a host of spies, secret police, captains of industry, bankers, prominent Jews, writers and artists, escaped POWs, and black marketeers. An operations officer writing in 1944 described the daily scene at Lisbon’s airport as being like the movie Casablanca—times twenty.

In this riveting narrative, renowned historian Neill Lochery draws on his relationships with high-level Portuguese contacts, records recently uncovered from Portuguese secret police and banking archives, and other unpublished documents to offer a revelatory portrait of the war’s backstage.

“Evocative…[Lochery] skillfully documents the experiences of the rich and glamorous as well as the less fortunate and even sinister of the city’s war time arrivals…Distilling an enormous quantity of research, he has rendered a fascinating and readable account of this small country’s role in World War II.”

“Lisbon is a valuable source of information about an astonishing time and place.”

“As interested as history readers may be in the spying, the economic war over tungsten and Allied demands for an Azores base dominate this history. A productive archival sleuth, Lochery makes original contributions to the literature of neutrality in WWII.”

“Lochery, a professor of Middle Eastern studies at University College London, tells the gripping story of the city known as ‘Casablanca II,’ which is largely the history of António de Oliveira Salazar, the tireless prime minister whose first priority was to maintain Portugal’s neutrality.”

“An engaging account of the city of Lisbon during World War II, as dictator António de Oliveira Salazar navigated treacherous diplomatic waters in order to ensure the neutrality of Portugal…Well-researched enough for an academic, but still accessible to general readers.”