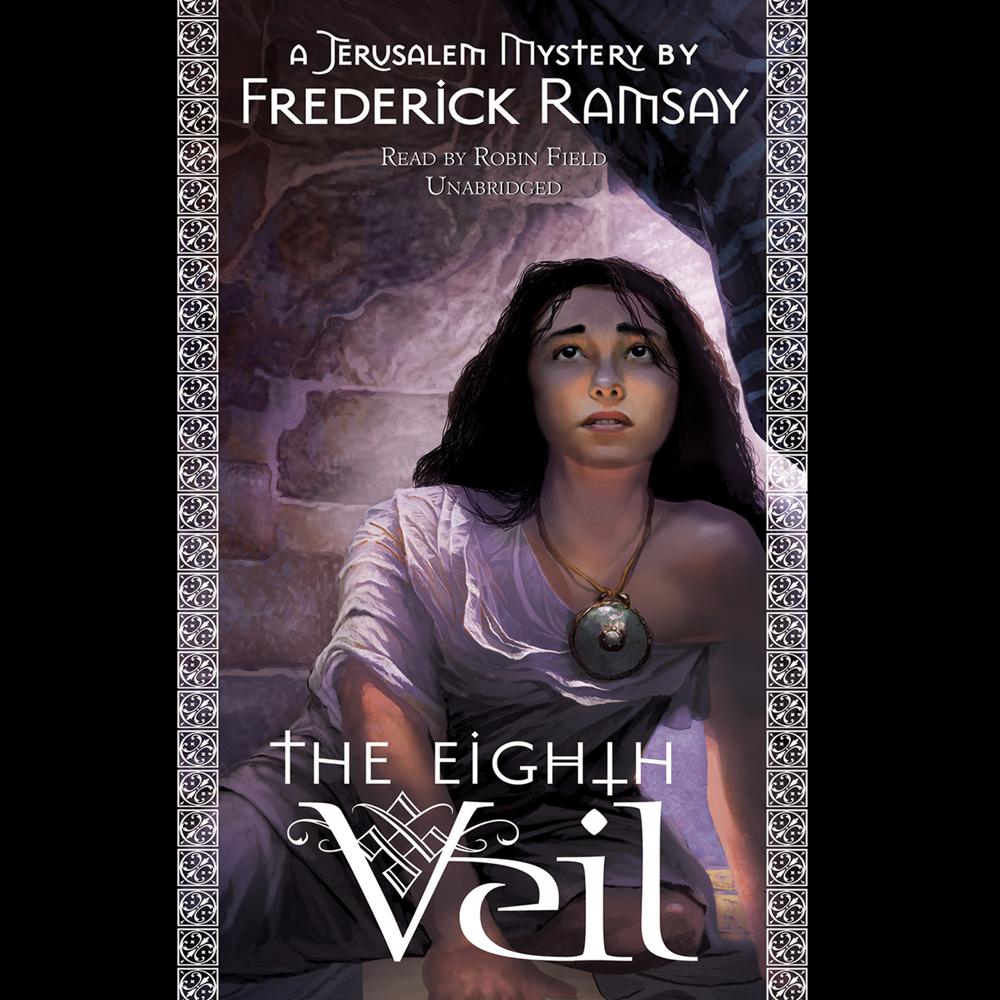 The Eighth Veil is a mystery set in first-century Jerusalem during the Feast of Tabernacles.

A murdered servant girl is found in the palace of King Herod Antipas. The prefect, Pontius Pilate, is in attendance. The populace has already been buzzing over the brutal death of one of their prophets, John, known familiarly as the Baptizer, and scandal is in the air.

Pilate wants no trouble and insists that there be an independent investigation into the murder. But Antipas will have none of Pilate’s men in the palace, and Pilate doesn’t trust Antipas. So Pilate turns to Gamaliel, the chief rabbi and head of the Sanhedrin, and coerces him to do the detective work. Gamaliel is a Talmudic scholar, not a sleuth, and he at first struggles; however, he is soon won over to the assignment as he learns more of the dead girl’s background and that of the other major players in the drama, particularly Antipas’ foster brother, Menahem. Soon, Gamaliel, in Sherlockian fashion, begins to fit the pieces together, or, as his “Watson” Loukas says, “strips the veils from his personal Salome.” Pilate, in spite of his impatience with the pace and direction of the investigation, is rewarded when it turns out that the girl is not the mere servant that everyone had assumed.

Meanwhile, the Battle of Actium and the fascinating histories of Julius Caesar, Cleopatra, Herod the Great, Mark Antony, and Augustus Caesar become critically entwined with the investigation. And the figure of Jesus, the rabbi from Nazareth, with his ragged band of enthusiasts and his habit of annoying Caiaphas, the High Priest, moves enigmatically in the background.

“Ramsay…convincingly portrays the religious and political schisms of the time.”

“Ramsey, a retired Episcopal priest, takes readers back to Jerusalem in 28 CE…Ramsay captures the atmosphere of ancient Jerusalem and provides readers with an entertaining case that will broaden their knowledge of history.”

“[An] intriguing mystery, packed with historical detail…Ramsay, a retired Episcopal priest who’s spent a good deal of time in Jerusalem, provides insight into what it must have been like in the time of Jesus.”