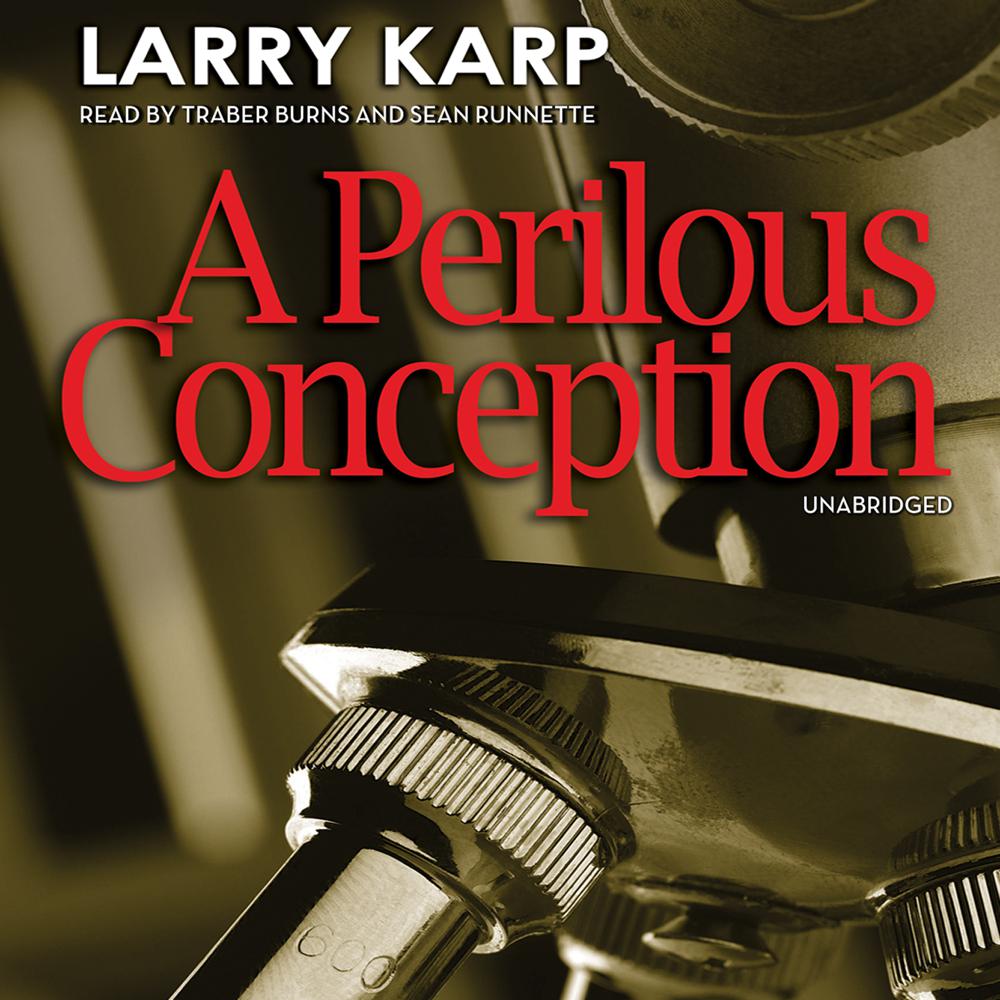 It’s 1976. Despite fierce international controversy over whether in vitro fertilization (IVF) should ever be performed in humans, doctors around the world race to be first to produce a baby through this procedure.

Dr. Colin Sanford, a brilliant, ambitious obstetrician in the Pacific Northwest city of Emerald, has a plan. He recruits Dr. Giselle Hearn, an experienced laboratory geneticist-embryologist at the university who’s frustrated by the ultraconservative policies of her department chairman. Drs. Sanford and Hearn, working secretly, set out to put their names in history books. Unfortunately, a secret that big is hard to keep, and Alma Wanego, Dr. Hearn’s lab supervisor, catches on and demands a blackmail payment. Several months later, Dr. Sanford’s patient, Joyce Kennett, gives birth to a healthy boy, and Sanford prepares to make an announcement at a press conference. But before that happens, Joyce Kennett’s marginally-schizophrenic husband kills Dr. Hearn and then himself.

Police detective Bernie Baumgartner’s investigation is hampered by pressure from influential people at the university who want to control sensationalism that might harm the institution. The chief of police chalks it up to the work of a mentally unstable man who may have forgotten to take his medication and considers the case closed. But dogged, tenacious Baumgartner suspects that Sanford and Hearn were in fact doing IVF, that they succeeded with the Kennetts, and that murder, suicide, and other crimes were the fallout.

A double cat-and-mouse game develops between doctor and detective, and as stakes escalate, truth becomes an increasingly evasive commodity.

“In A Perilous Conception Larry Karp provides a clever, intricate medical mystery with plenty of twists, an inventive touch with metaphors, and an ample helping of wit.”

“Karp, who as a young doctor was a witness to the race to produce the first in vitro fertilization baby, tempers his well-constructed whodunit with dashes of science and a hint of poignancy.”

“Karp lays out a very entertaining puzzle for medical-mystery fans.”