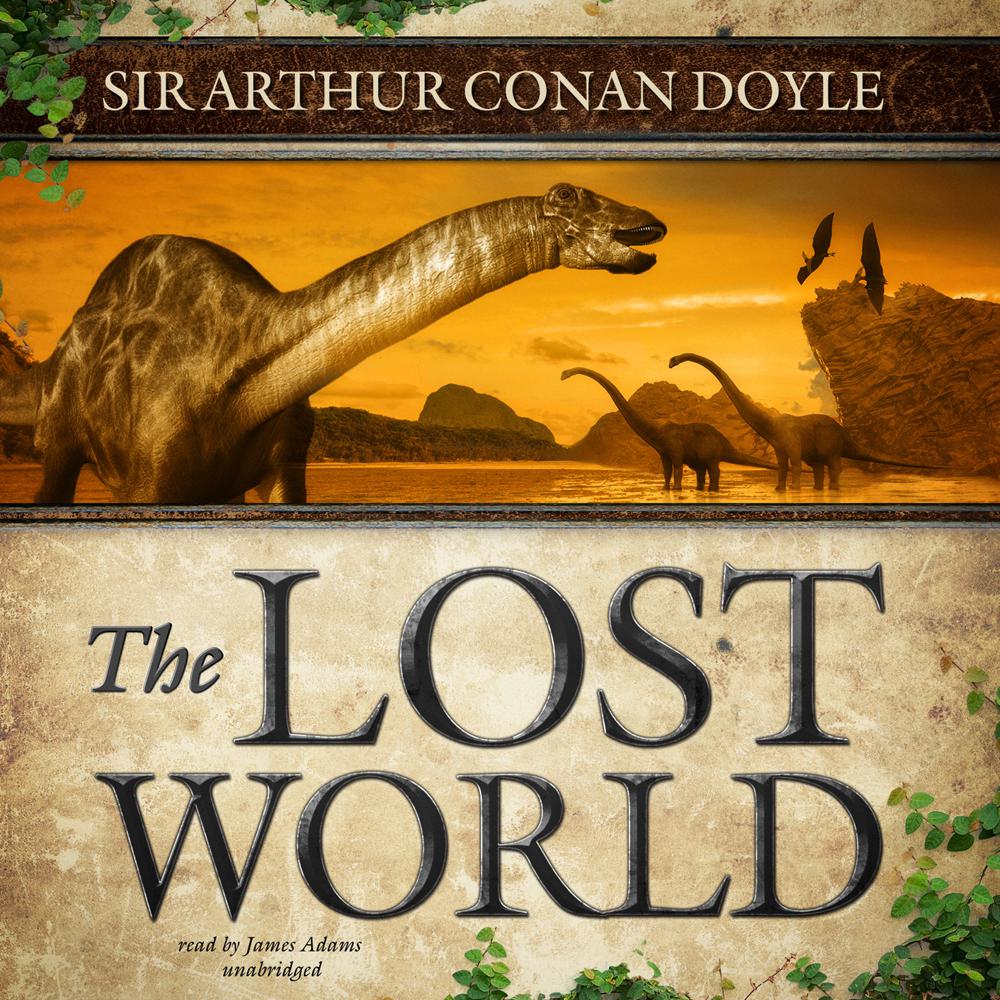 Before Jurassic Park, there was The Lost World.

This classic terror-adventure novel has set the standard for today’s popular entertainment as followed by Michael Crichton and Steven Spielberg. Featuring the bold Professor Challenger, a character many critics consider one of the most finely drawn in science fiction, The Lost World is the account of a scientific expedition by four high-spirited Englishmen—two scientists, a big-game hunter, and a journalist—deep into the Amazon jungle. In this region, cut off from the outside world by unscalable vertical cliffs and fetid swamps, they encounter a world where dinosaurs roam free and natives fight a murderous war with their fierce neighbors, the ape-men. Trapped on the isolated plateau with only hunting rifles as protection, the four must use savvy and intellect to escape from this primeval terror.

“Forget the Michael Crichton book (and Spielberg movie) that copied the title. This is the original…The character of Professor George E. Challenger is second only to Sherlock Holmes in the outrageous force of his personality.”

“Conan Doyle’s novel introduced his other great character, Professor Challenger…This timeless adventure has inspired everything from King Kong to Jurassic Park and is still the best of the lot. Great fun.”