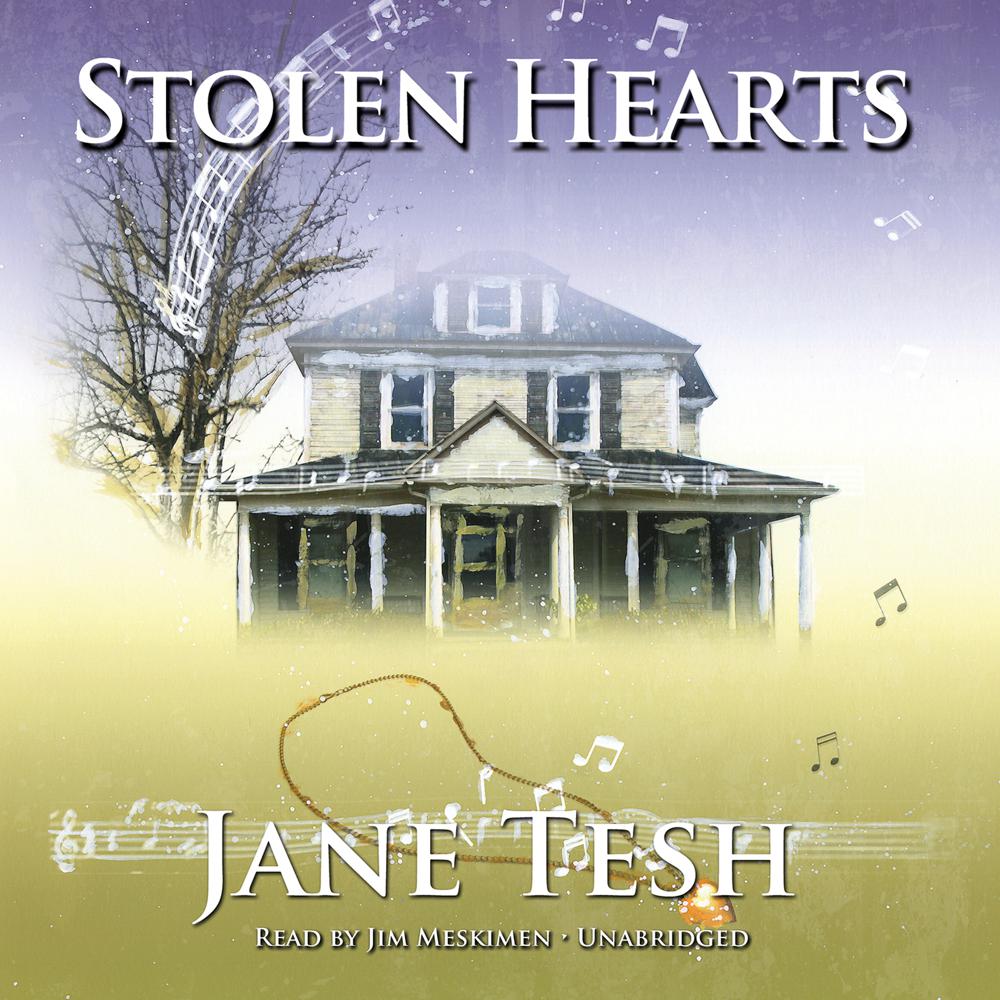 David Randall is a lively, carefree fellow with a talent for finding things. His perfect family life is derailed when he loses his little daughter, Lindsey, in a car accident. He is haunted by her in his dreams, fearful that she blames him. Randall, thrown out by his second wife and wanting to leave a dead-end detective agency to start his own, reluctantly accepts an invitation from Camden, his psychic friend, to stay in his boarding house. Here he meets a variety of people, including Kary Ingram, the lovely young woman who, he hopes, could become the love of his life; Ellin Belton, Camden’s intensely ambitious girlfriend; and an ever-changing assortment of tenants, all searching for a home and family.

When Albert Bennett, an elderly music professor, is found dead in his home, there are hints that the death was not from natural causes, but the only clue to Bennett’s murder is a notebook filled with odd musical notation. Randall wants in on the case but is warned off by the police. When Randall’s client, Melanie Gentry, hires him to prove her great-grandmother was murdered by her lover, John Burrows Ashford, over authorship of the songs in Patchwork Melodies, Randall sets out on the investigation, also angling to find a connection to Bennett’s murder, as well as to a third death, the murder of a Smithsonian director who was preparing a new PBS documentary on early American music.

When Randall’s investigations lead him to another notebook, he finds not only “Two Hearts Singing,” John Ashford’s most famous song, but also, hidden within the cover, a valuable early copy of Stephen Foster’s “Oh! Susanna.”

Then things begin to get supernaturally complicated when John Ashford’s spirit parks itself in Camden and refuses to leave until Randall proves Ashford’s innocence.

“Set in picturesque Parkland, North Carolina, this droll first in a new psychic series from Tesh introduces good-natured PI David Randall…The finale is a gratifying blend of the surprising and the spirited.”

“Camden’s boardinghouse is filled with quirky characters, and Meskimen has great fun with the southern drawls of good old boys, cultured tones of a southern belle, and more. The cozy North Carolina setting and paranormal touches are most appealing.”

“Tesh brings a gentle touch to her new series featuring a psychic, his PI friend, and a houseful of intriguing cast members.”

“A PI and a psychic team up to solve a series of crimes…Tesh gets her new series off to a promising start.”