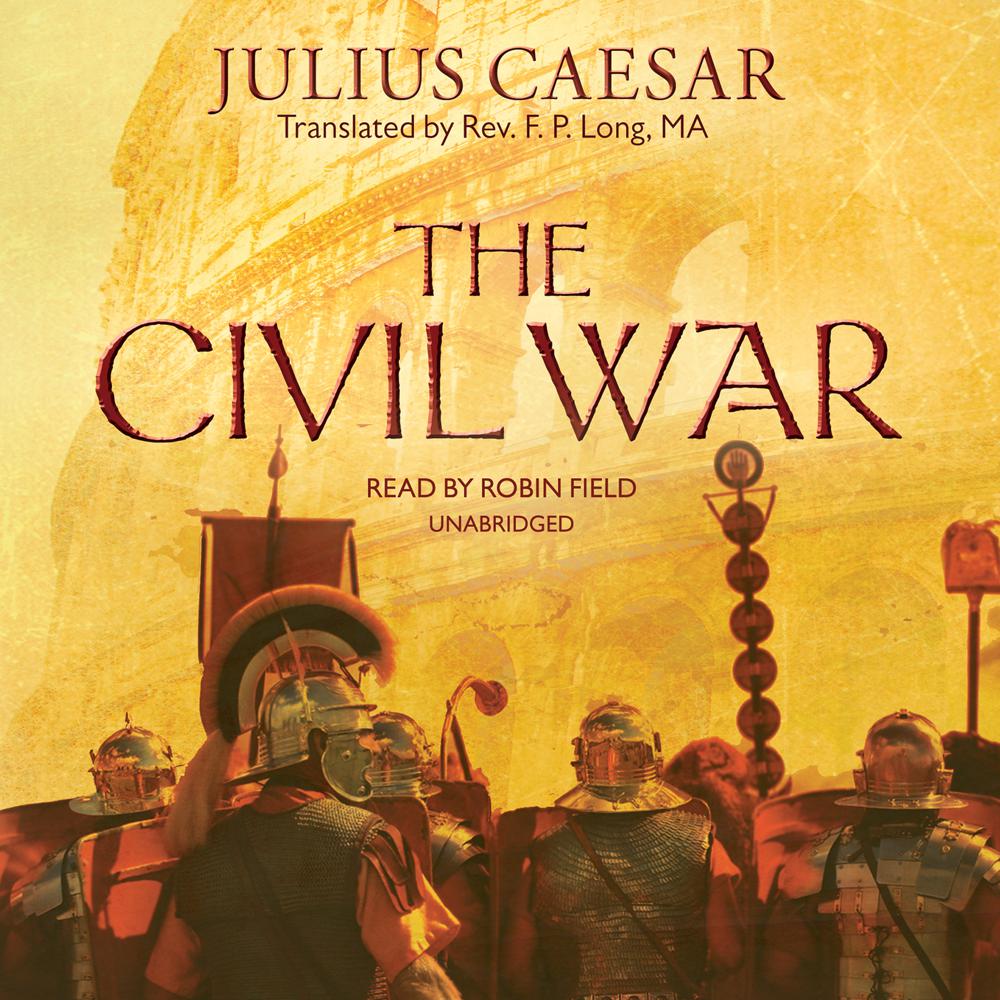 The Civil War is Julius Caesar’s personal account of his war with Pompey the Great—the war that destroyed the five-hundred-year-old Roman Republic. Caesar the victor became Caesar the dictator. In three short books, Caesar describes how, in order to defend his honor and the freedom of both himself and the Roman people, he marched on Rome and defeated the forces of Pompey and the Senate in Italy, Spain, and Greece. Julius Caesar himself was one of the most eminent writers of the age in which he lived. His “commentaries” offer a unique opportunity to read the victor’s version of events.