Steel, and Other Stories
Richard Matheson 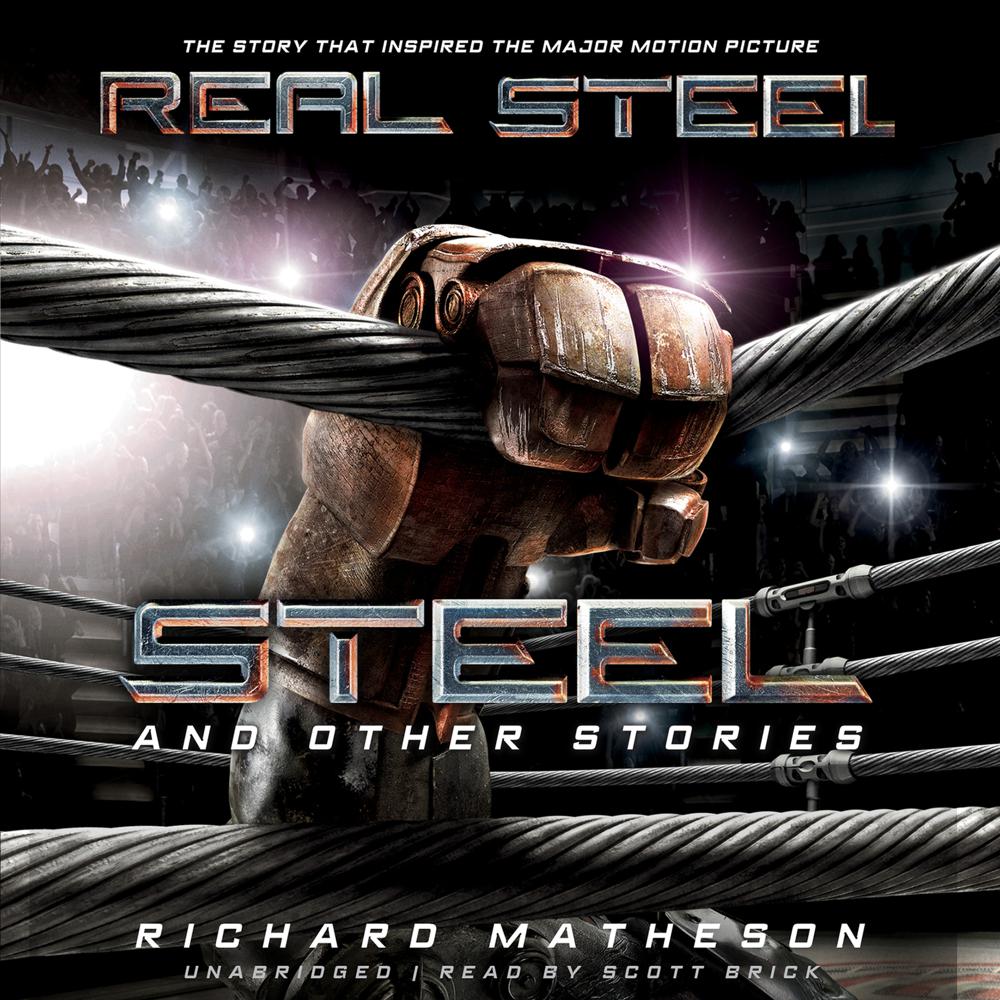 Now a major motion starring Hugh Jackman, here is a new short story collection by the New York Times bestselling author of I Am Legend.

Imagine a future in which human boxing has been replaced by heavyweight bouts between massive robots. Richard Matheson's classic short story, "Steel," is the inspiration for Real Steel, a new movie starring Hugh Jackman.

But Matheson's story, which was previously filmed as an episode of the original Twilight Zone television series, is just one of over a dozen unforgettable tales in this outstanding collection, which includes two new stories never before collected in a book. Also featured is a satirical fantasy, "The Splendid Source," which was recently turned into an episode of Family Guy.

“Stands as a testament to Matheson’s literary longevity.”

“‘Steel’ is the excellent lead-off in this collection of more than a dozen Matheson gems, all brought to life with terrific drama, heart, and edge by Scott Brick. Holding their own amid his fantastic plots, Matheson’s main characters always have specific, memorable personalities. Brick makes the most of those detailed characterizations.”