Downward to the Earth
Robert Silverberg 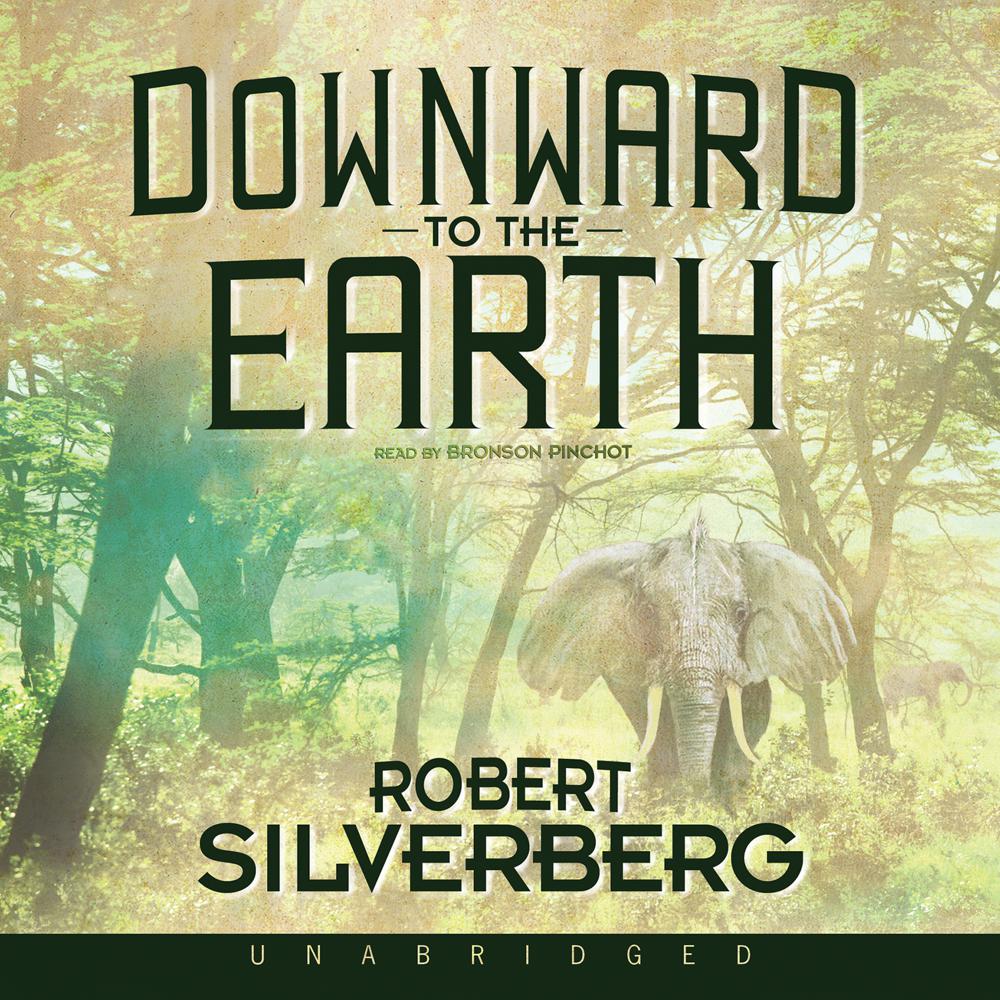 A lone man must make a journey across a once-colonized alien planet abandoned by mankind when it was discovered that the species there were actually sentient.

Gundersen returns to Holman's World seeking atonement for his harsh years as colonial governor. But now this lush, exotic planet of mystery is called by its ancient name of Belzagor, and it belongs once again to its native alien races, the nildoror and the sulidoror. Drawn by its spell, Gundersen begins a harrowing pilgrimage to its mist-shrouded north to witness a strange ritual rebirth that will alter him forever.

This is one of Silverberg's most intense novels and draws heavily on Joseph Conrad's Heart of Darkness. It puts listeners at the heart of the experience and forces them to ask what they would do in the same circumstances.

“Blends mysticism, world-building, and literary references in an inventive mix…This is perhaps SF’s finest tribute to Joseph Conrad, both in its keen moral sense and its portrayal of a vividly realized alien forest.”

“A lush and mystical rite-of-passage story which infuses SF with the exotic flavors of Joseph Conrad.”