Prince and the Pauper
Mark Twain 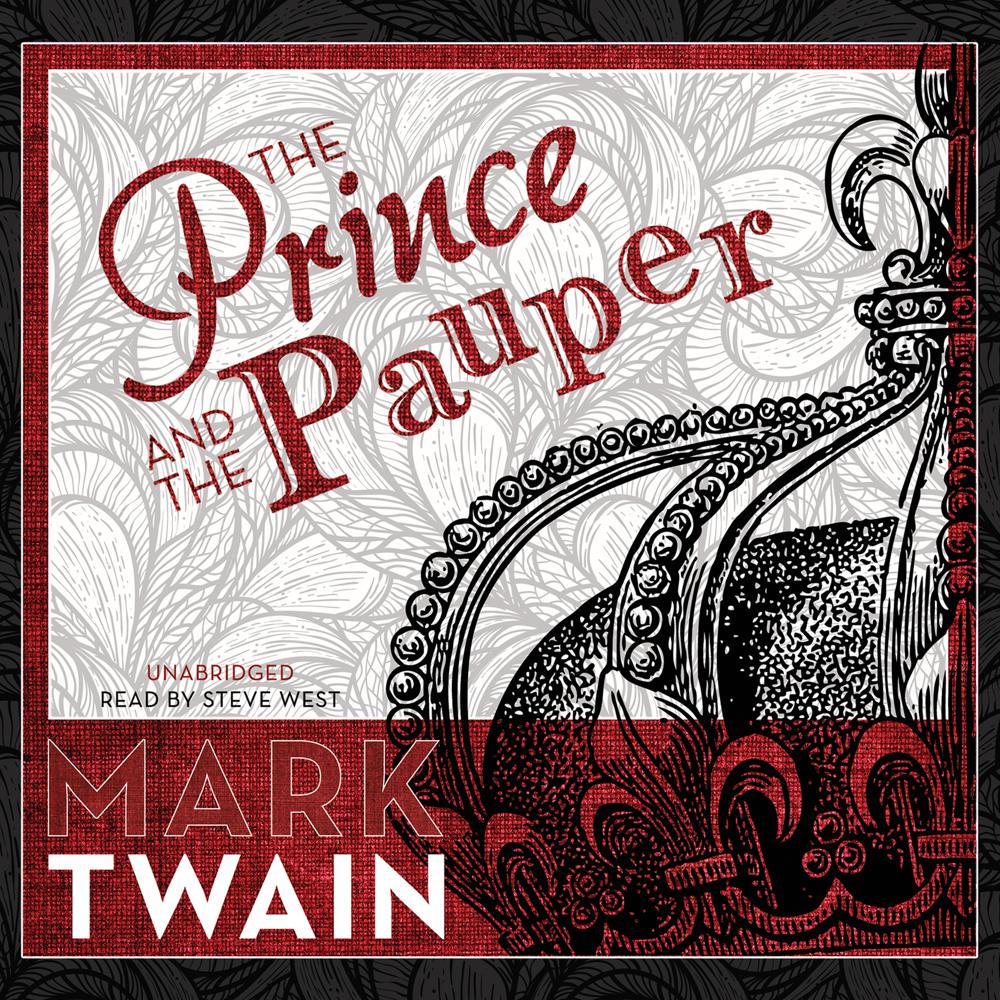 They look alike, but they live in very different worlds. Tom Canty, impoverished and abused by his father, is fascinated with royalty. Edward Tudor, heir to the throne of England, is kind and generous but wants to run free and play in the river—just once. How insubstantial their differences truly are becomes clear when a chance encounter leads to an exchange of clothing—and roles. The pauper finds himself caught up in the pomp and folly of the royal court, a role which is further complicated when the king dies soon after the switch; and the prince wanders horror-stricken through the lower strata of English society.

Out of the theme of switched identities, Mark Twain fashioned both a fiery assault upon social hypocrisy and injustice and a riotous comedy filled with high-spirited play.

“A long, very readable narrative, extravagant in its substance, but simply told.”

“The tale is full of romantic surprises, and besides being rich in historical facts and teachings, is charged with a generous and ennobling moral.”

“The Prince and the Pauper is called by its author Mark Twain ‘a Tale for Young People of All Ages.’ We might add that it is a tale for old people of all ages as well...Its humour is delicate; its fun joyously real; and its pathos tender and deep. It does one good to read it, and that in these days is saying a great deal.”

“The characters come and go, live and breathe, suffer and rejoice, in an atmosphere of perfect reality, and with a vivid identity rarely to be found...The story is told with ineffable humor...full of a really admirable lesson, admirably told.”