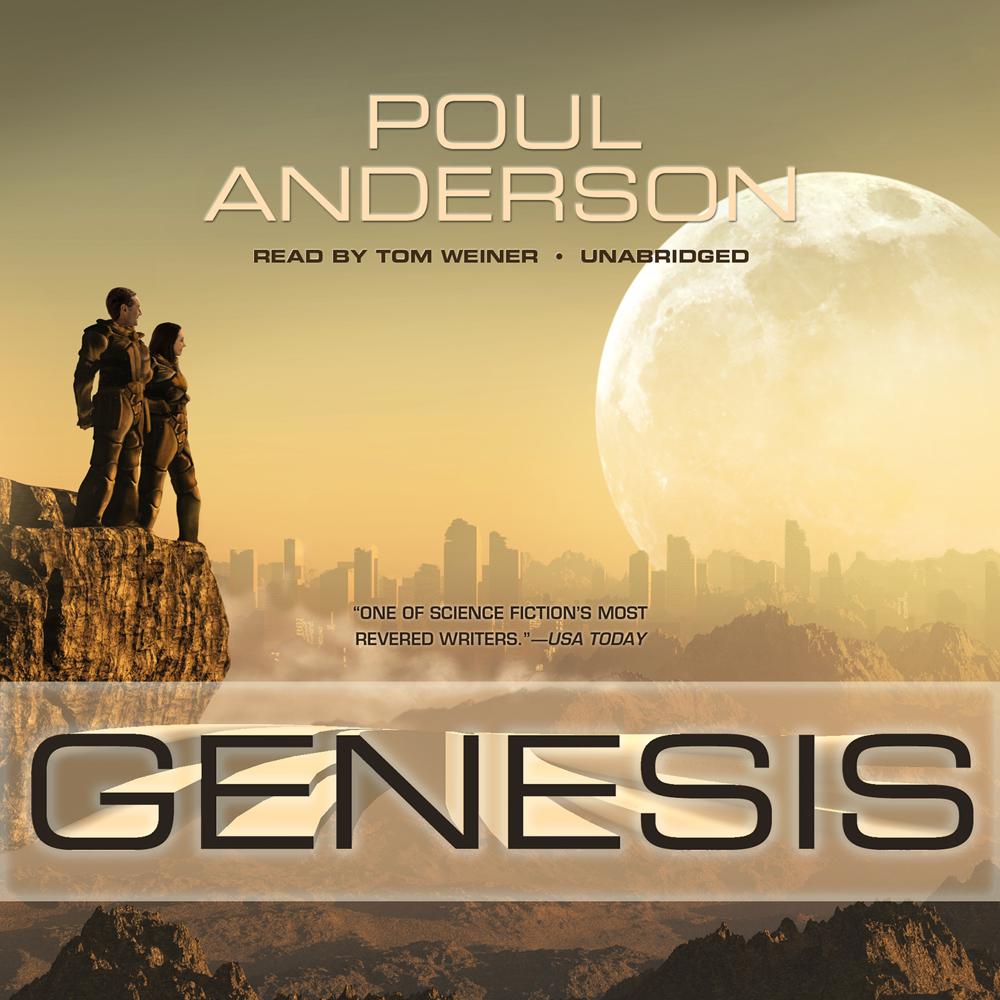 Artificial intelligence has been developed to a point where human intelligence can be uploaded into a computer, achieving a sort of hybrid immortality. Astronaut Christian Brannock welcomes this technology, technology that will make it possible for him to achieve his dream and explore the stars.

A billion years later, Brannock is dispatched to Earth to check on some strange anomalies. While there, he meets Laurinda Ashcroft, another hybrid upload. Brannock and Ashcroft join forces and investigate Gaia, the supermind dominating the planet, and learn the truth of her terrifying secret plans for Earth.

“A miniature exploration of themes…concerned with individuals isolated from humanity by immortality or long voyages…Certainly provides much fine entertainment.”

“[A] brilliantly conceived novel…By humanizing the inhuman, Anderson comes breathtakingly close to speaking the unspeakable, the meaning of human existence. Deftly moving from one utterly convincing vignette of future human society to another, blending them into one profoundly moving fictional entity with reverence for the undying human thirst for knowledge and the pain that must accompany human achievement, Anderson’s narrative soars, as unfettered as an exalting dream.”

“After nearly forty years in the business, Poul Anderson still cranks out the imaginative sci fi like a champ.”

“The lyrical approach of this SF master to the meaning of human existence gives his latest effort a surreal, allegorical feel.”