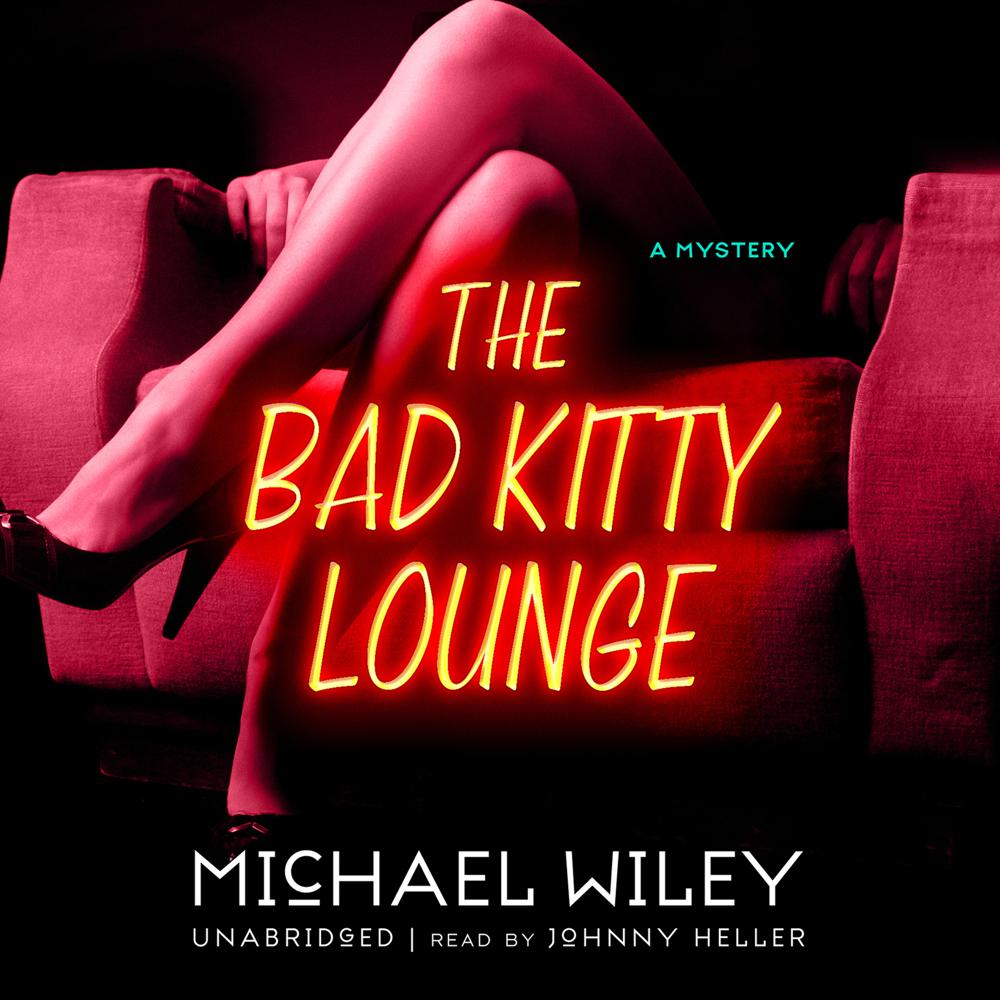 Michael Wiley’s first novel, The Last Striptease, was nominated for a Shamus Award and hailed as “riveting” (Chicago Tribune), “delightful” (Toronto Globe and Mail), and “hard-boiled fiction with tenderness and compassion” (New York Newsday). Now he offers another exciting, fast-paced page-turner with The Bad Kitty Lounge.

Greg Samuelson, an unassuming bookkeeper, hired Joe Kozmarski to dig up dirt on his wife and her lover, Eric Stone. But now Samuelson has taken matters into his own hands. It looks like he’s torched Stone’s Mercedes, killed his boss, and then shot himself, all in the space of an hour.

The police think they know how to put together this ugly puzzle. But as Kozmarski discovers, nothing’s ever simple. Eric Stone wants to hire Kozmarski to clear Samuelson. Samuelson’s dead boss, known as the Virginity Nun, has a saintly reputation but a red-hot past. And a gang led by an aging 1960s radical shows up in Kozmarski’s office with a backpack full of payoff money, warning him to turn a blind eye to murder.

At the same time, Kozmarski is working things out with his ex-wife, Corrine, his new partner, Lucinda Juarez, and his live-in nephew, Jason. If the bad guys don’t do Kozmarski in, his family might.

“If you like tough thrillers, this is for you.”

“Keeps us guessing to the end.”

“Joe is an engaging Everyman, single-parenting a precocious eleven-year-old while clumsily attempting to reconcile with his wife. Wiley’s Chicagois authentic, and his plot touches on racial animosities from the late 1960s that haven’t healed. His writing is stylish, and he ranges from melancholic to howlingly funny.”