I'll Never Get Out of This World Alive
Steve Earle 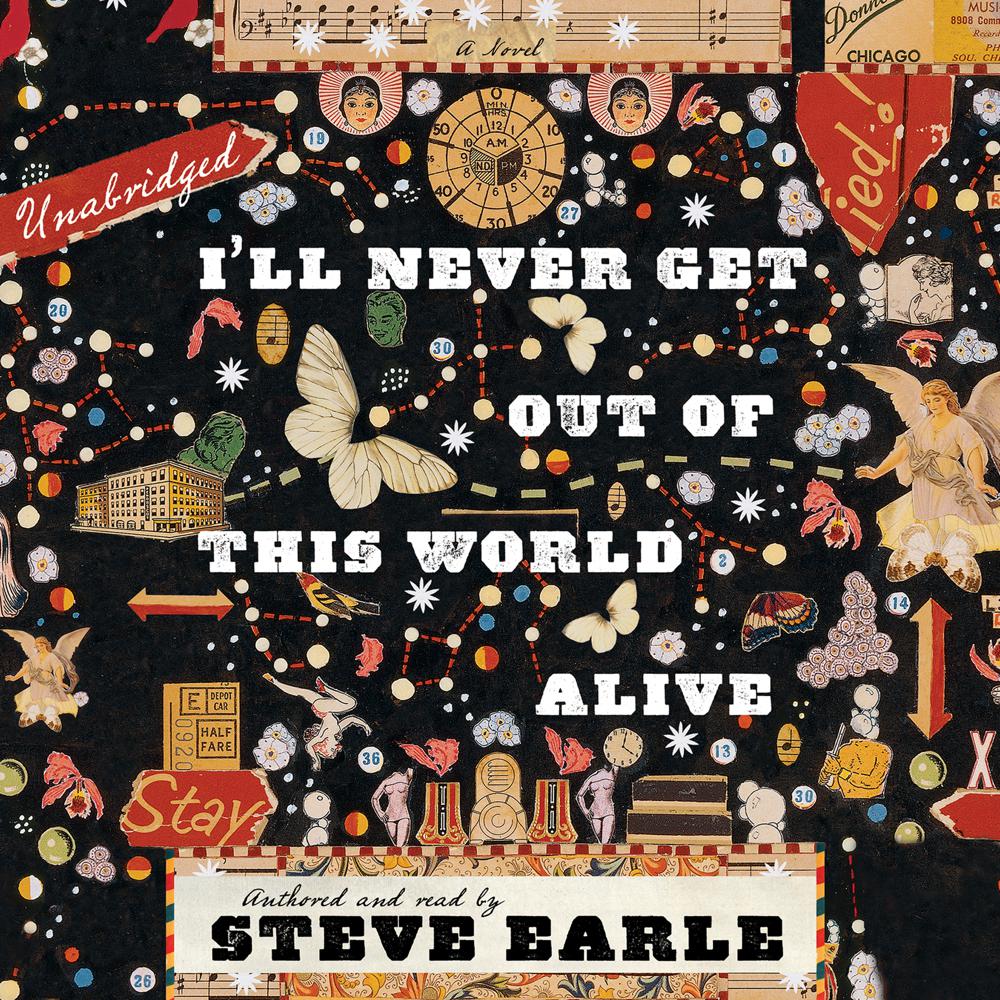 In 1963, ten years after Hank’s death, Doc himself is wracked by addiction. Since he lost his license to practice medicine, his morphine habit isn’t as easy to support, so Doc lives in a rented room in the red-light district on the south side of San Antonio, performing abortions and patching up the odd knife or gunshot wound. But when Graciela, a young Mexican immigrant, appears in the neighborhood in search of his services, miraculous things begin to happen. Graciela sustains a wound on her wrist that never heals, yet she heals others with the touch of her hand. Everyone she meets is transformed for the better, except perhaps for Hank’s angry ghost—who isn’t at all pleased to see Doc doing well.

A brilliant excavation of an obscure piece of music history, Steve Earle’s I'll Never Get Out of This World Alive is also a marvelous novel in its own right, a ballad of regret and redemption and of the ways in which we remake ourselves and our world through the smallest of miracles.

“Everyone knows that Steve Earle ranks among the very best, and most authentic, songwriters in the history of America. With his first novel, Earle has established himself as one of our most knowledgeable and sympathetic writers, period. He is a natural-born storyteller. If Jesus were to return tomorrow to twenty-first-century America and do some street preaching on the gritty South Presa Strip of San Antonio, he’d love Earle’s magnificently human, big-hearted drifters.”

“Outsider artists like Steve Earle bring a breath of fresh air to the literary world. I just wish they’d come around more often. I’ll Never Get Out of This World Alive is richly imagined and handily crafted—a mighty fine piece of storytelling.”

“Steve Earle has created a potent blend of realism and mysticism in this compelling, morally complex story of troubled souls striving for a last chance at redemption. Musician, actor, and now novelist—is there another artist in America with such wide-ranging talent?”

“This is an impressive debut novel. The characters are unforgettable, and the plot moves like a fast train. A fantastic mixture of hard reality and dark imagination.”

“In this spruce debut novel hard-core troubadour Earle ponders miracles, morphine, and mortality in 1963 San Antonio…With its Charles Portis vibe and the author’s immense cred as a musician and actor, this should have no problem finding the wide audience it deserves.”

“At once gritty and tender, this is an arresting story of pulling oneself back from the precipice and finding the beauty in the darkest of corners. Fans will seek it out, but readers don’t have to be familiar with Earle’s musical career to fall under its spell.”

“A thematically ambitious debut novel that draws from the writer’s experience yet isn’t simply a memoir in the guise of fiction…Richly imagined.”