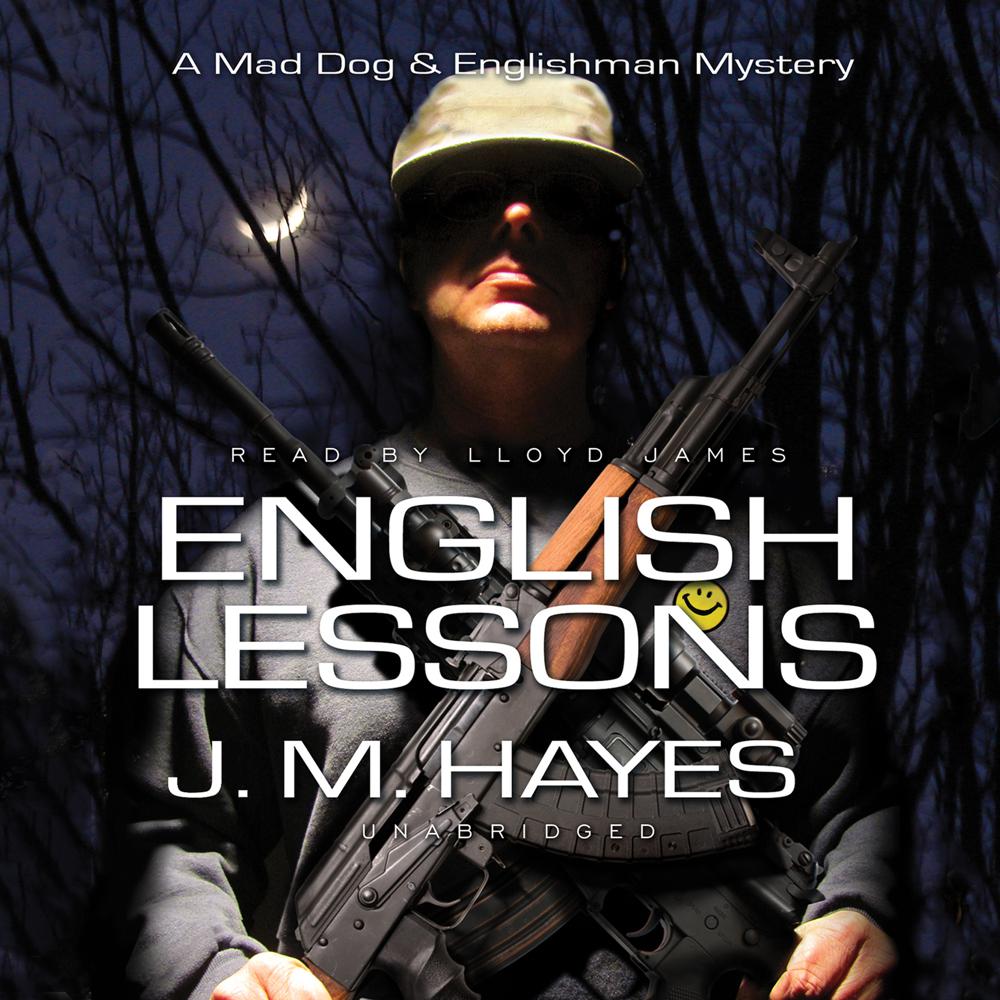 On a bleak Christmas morning, Sewa Tribal Police Officer Heather English patrols a desolate canyon on the Arizona reservation. Back in Kansas, her father, the sheriff of Benteen County, is lonely enough with no family around to go in to work at his office. On the way, Sheriff English calms a wild incident in a church parking lot. Then he hears of a death threat. The crèche, at the center of the town’s largest holiday yard display, has been desecrated, and its owner plans to kill the neighbors he suspects are responsible.

To keep their husband and father home, his family gives the sheriff the man’s guns and promises not to let him make trouble. Soon the county fills with rumors that the sheriff is systematically violating Second Amendment rights and seizing every weapon. A local militia turns out, locked and loaded and ready to do whatever it takes to stop him.

Meanwhile, in Arizona, Heather stumbles on the newly elected governor, newly murdered. A note explains that his death is part of a drug war, and his killer promises Heather that she will be among the victims. Her Uncle Mad Dog, a Cheyenne wannabe shaman, is involved. Someone thinks Mad Dog is a drug lord and sends him a last minute gift—a severed human hand.

Careful police work, a little Cheyenne magic, and maybe a Christmas miracle are needed to restore peace on earth. One slip, however, will mean that Mad Dog, Sheriff English, and Heather will rest in peace—eternally.

“The book’s wry tone doesn’t hide the author’s contempt for irresponsible leaders and the yahoos who mindlessly follow them. Hayes cares about the English family with their enduring sanity and resilience, and so will readers.”

“In this always entertaining series, Hayes never fails to mix action and humor in an engaging manner.”