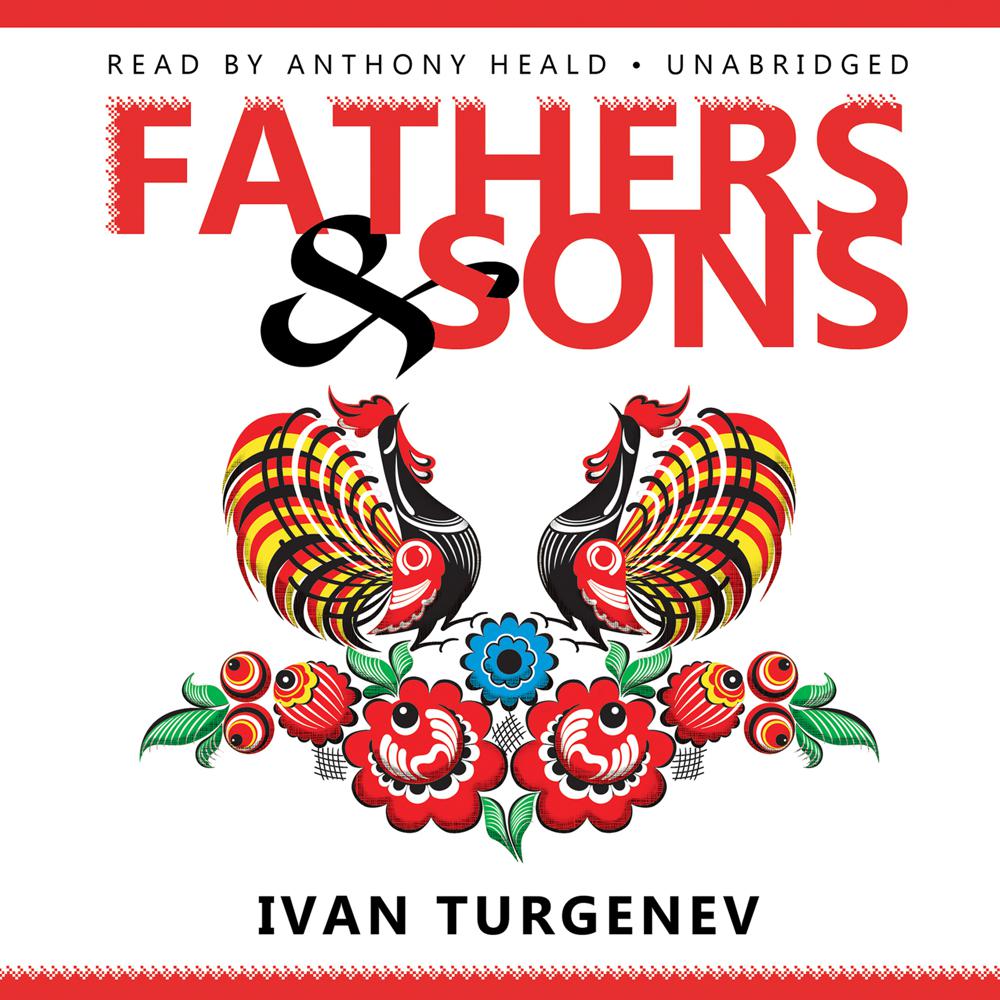 One of the most controversial Russian novels ever written, Fathers and Sons dramatizes the volcanic social conflicts that divided Russia just before the revolution, pitting peasants against masters, traditionalists against intellectuals, and fathers against sons. It is also a timeless depiction of the ongoing clash between generations.

When a young graduate returns home, he is accompanied—much to his father and uncle's discomfort—by a strange friend who does not acknowledge any authority and does not accept any principle on faith. Bazarov is a nihilist, representing the new class of youthful radical intelligentsia that would come to overthrow the Russian aristocracy and its values. Uncouth and forthright in his opinions, Turgenev's hero is nonetheless susceptible to love and, by that fact, doomed to unhappiness.

“Stirs the mind…because everything is permeated with the most complete and most touching sincerity.”

“No fiction writer can be read through with a steadier admiration.”

“[A novel of] profound vitality.”

“Vividly portrays the unsettled state of Russian peasantry before the revolution.”

“The subtlety and rightness of Turgenev’s technique is most clearly seen in the central character Bazarov…a prefiguration of twentieth-century man.”

“The physician Bazarov, the novel’s protagonist, is the most powerful of Turgenev’s creations.”