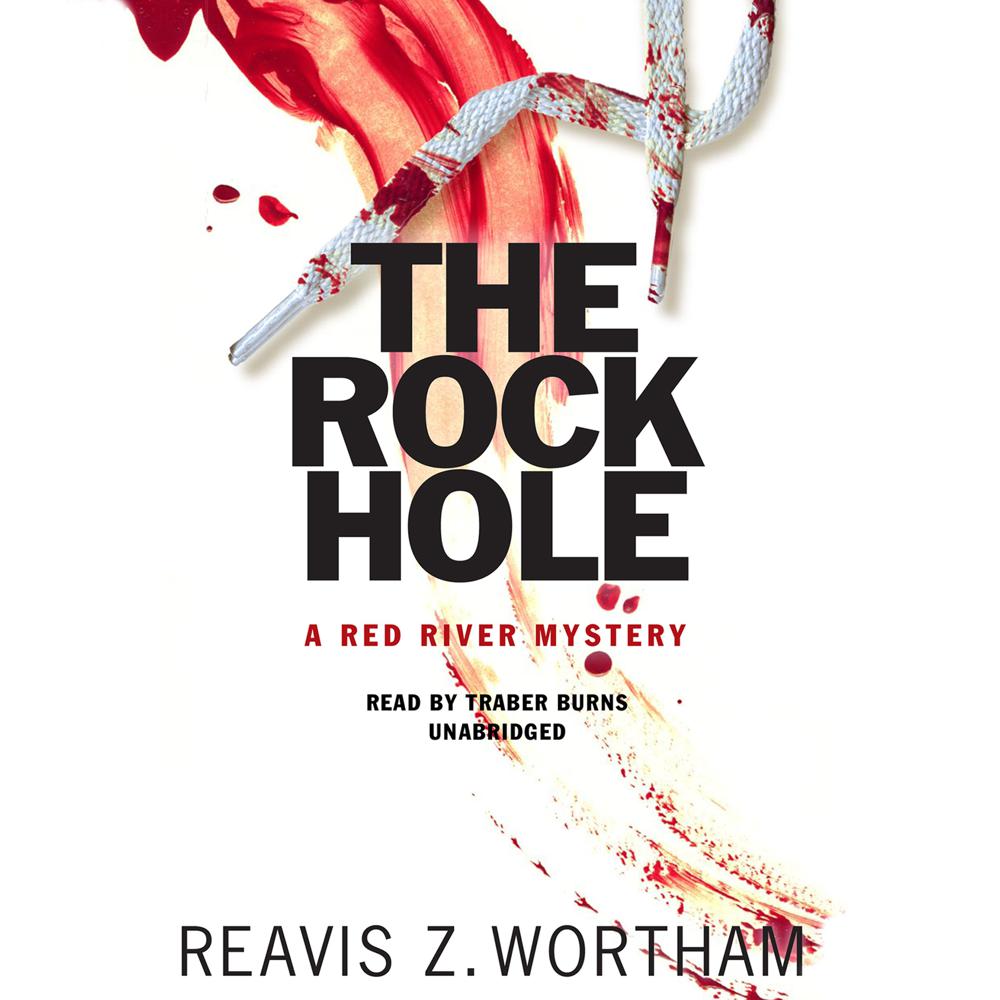 It’s a whole other country out there.

In 1964, when Ned Parker, farmer and part-time constable, is summoned to a cornfield one hot morning to examine the remains of a tortured bird dog, he discovers that there is a dark presence in their quiet community of Center Springs, Texas. Ned is usually confident handling moonshiners, drunks, and instances of domestic dispute. But when it comes to animal atrocities—which then turn to murder—the investigation spins beyond his abilities.

Ned combines forces with John Washington, a well-known black deputy sheriff from nearby Paris, Texas, to track down a disturbed individual who has become a threat to their small community.

As the case takes a dizzying series of twists and brings forth eccentric characters as well as several dead ends, Ned’s cranky friend, Judge O. C. Rains, is forced to contact the FBI. Then, sinister warnings that his family has been targeted by the killer lead Ned to the startling discovery that he knows the murderer very well. After the failed abduction of his precocious grandchildren, Top and Pepper, the old lawman becomes judge and jury to end what has become a murder spree in the Red River bottomlands. And it signals the end of an era in Center Springs.

In bald-headed, pot-bellied Ned Parker, Wortham has created an authentic American hero reminiscent of the best heroes and antiheroes in a story that blends country humor with heart-pounding suspense and ends with a stunning climax that may well shock our civilized sensibilities.

“A sensitive, suspenseful debut crime novel. Full of twists, wry and earthy humor...The novel proceeds at a racing pace through event after event as suspicion grows and plot twist after twist keeps readers off-balance until the stunning climax is reached.”

“I was hooked after listening to the sample excerpt—this narrator, Burns, has some serious talent…[His]  outstanding skill at capturing the horror and humor in the story kept me glued to my headphones. He also expertly distinguishes the characters’ voices without resorting to stereotypical accents or falsetto voices.”

“Solid characters and a vivid depiction of a vanishing period make this a series to watch.”

“Wortham does a great job of creating a foreboding atmosphere from the get-go. His assured debut is multilayered and shows his love of story­telling. The juxtaposition of the old ways with the new era—the civil-rights movement and the Vietnam War—provides just the kindling needed for a crackling good mystery in a Western setting.”

“Not just scary but funny, too, as Wortham nails time and place in a sure-handed, captivating way. There’s a lot of good stuff in this unpretentious gem. Don’t miss it.”

“What a gem of a book! Poisoned Pen Press has discovered a new author whose writing is a delight...fully captivating.”