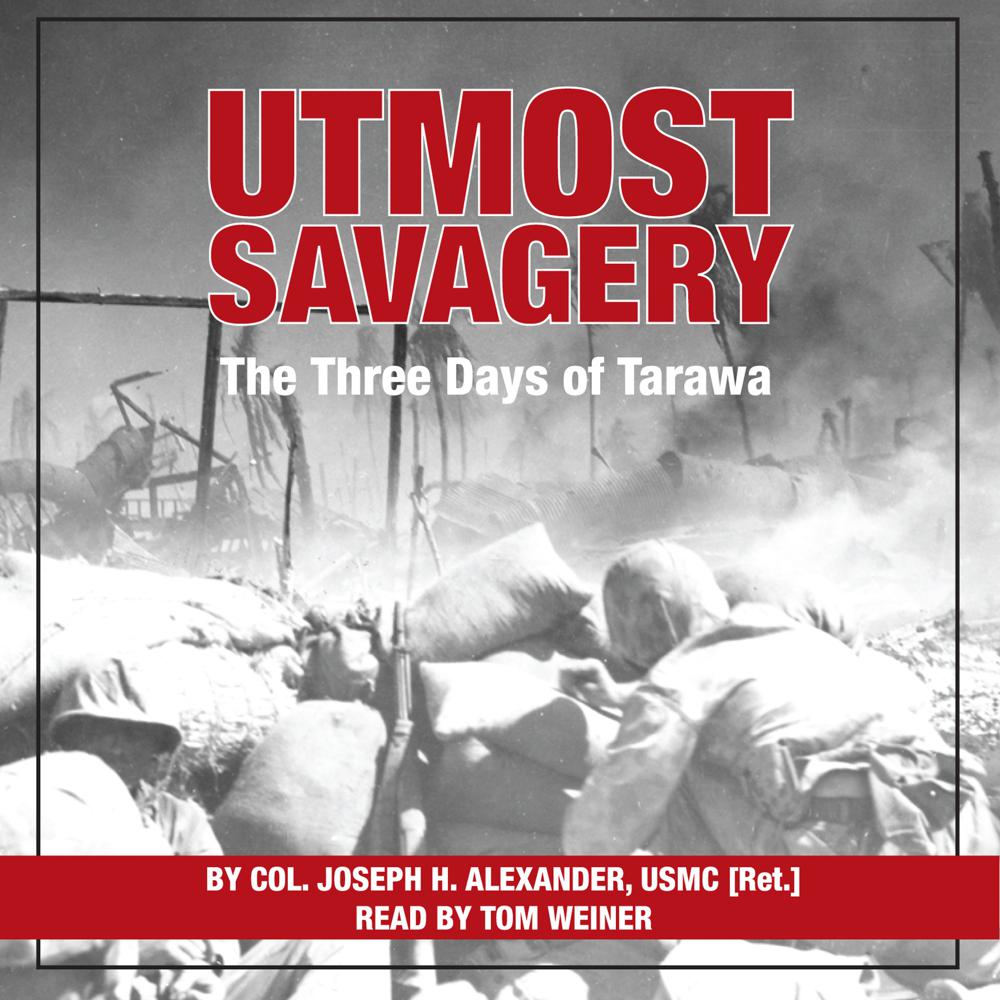 On November 20, 1943, in the first trial by fire of America’s fledgling amphibious assault doctrine, five thousand men stormed the beaches of Tarawa, a seemingly invincible Japanese island fortress barely the size of the three hundred-acre Pentagon parking lots. Before the first day ended, one-third of the marines who had crossed Tarawa’s deadly reef under murderous fire were killed, wounded, or missing. In three days of fighting, four Americans would win the Medal of Honor and six thousand combatants would die.

Now, Colonel Joseph Alexander, a combat marine himself, presents the full story of Tarawa in all its horror and glory: the extreme risks, the horrific combat, and the heroic breakthroughs. Based on exhaustive research, never-before-published accounts from marine survivors, and new evidence from Japanese sources, Colonel Alexander captures the grit, guts, and relentless courage of United States Marines overcoming outrageous odds to deliver victory for their country.

“A gripping narrative of one of the bloodiest battles of WWII in the Pacific theater.”

“Without a doubt the best narrative of the struggle ever produced.”

“The first complete and definitive account of the Battle of Tarawa.”

“Outstanding…It is a tribute to Alexander that the reader sweats out every hour of the battle as if the book were a novel. Alexander’s surpasses every other existing account of the battle by a considerable margin.”

“A harrowingly effective overview of the seventy-six-hour clash that pitted US naval forces against entrenched Japanese defenders in the blood-drenched battle for a tiny central Pacific atoll known as Tarawa…A masterful report on a turning-point encounter in the context of a global conflict.”