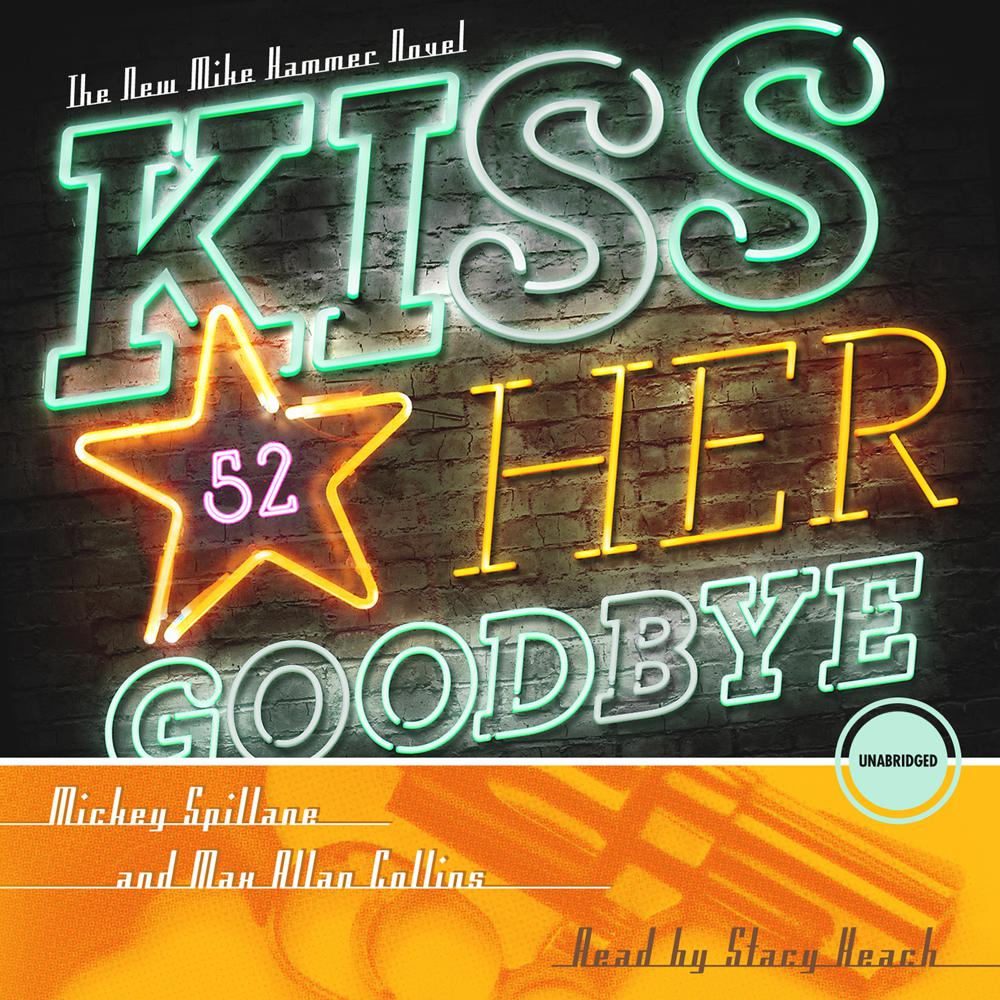 Mike Hammer has been away from New York for too long. Recuperating in Florida after the mob shoot-out that nearly claimed his life, he learns that an old mentor on the New York police force has committed suicide. Hammer returns for the funeral—and because he knows that Inspector Doolan would never have killed himself. But Manhattan in the seventies no longer feels like home. Hammer’s longtime partner, Velda, disappeared after he broke it off for her own safety, and his office is shut down.When a woman is murdered practically on the funeral’s doorstep, Hammer is drawn into the hunt for a cache of Nazi diamonds that makes the Maltese Falcon seem like a knickknack and for the mysterious woman who had been close to Doolan in his final days. But drug racketeers, who had it in for Doolan, attract Hammer’s attention as well. Soon he is hobnobbing with coke-snorting celebrities at the notorious disco, Club 52, and playing footsie with a sleek lady DA, a modern woman on the make for old-fashioned Hammer. Everything leads to a Mafia social club where Hammer and his .45 come calling, initiating the wildest showdown since Spillane’s classic One Lonely Night.

“Collins’ impressive third posthumous collaboration with Spillane finds ‘an older, ailing Mike Hammer returning to New York and finding it (and himself) changed’…Collins’ mastery of the character demonstrates that whenever he runs out of original material to work from he would be more than capable of continuing the saga on his own.”

“Hammer still likes his dames big, beautiful, and bawdy, and there are plenty in this story. But New York in all her tawdry glory is the dame that will always break Hammer’s heart. Spillane may have dreamed up these books, but Collins does a bang-up job writing them.”

“Working from an unfinished novel by the late Spillane, Collins provides the franchise’s trademark winking salacity, self-congratulatory vigilantism, and sadistic violence, topped off with a climax that combines the final scenes of two of Mike’s most celebrated cases.”

“Stacy Keach’s cynical tones are perfect for an injured, world-weary Mike Hammer, who returns to New York for the funeral of an old cop friend who apparently committed suicide. Keach avoids a one-note performance, however, also delivering humor, drama, and edginess as Mike refuses to accept that his friend killed himself and makes the rounds in an investigation. Once again working from rough notes and partial drafts by the late Mickey Spillane, Max Allan Collins has crafted another devilishly entertaining Hammer thriller, giving the listener generous doses of sex, sadism, and thrills. As the plot escalates into an international criminal enterprise, Keach closes the deal with a tough-as-nails yet nuanced performance.”