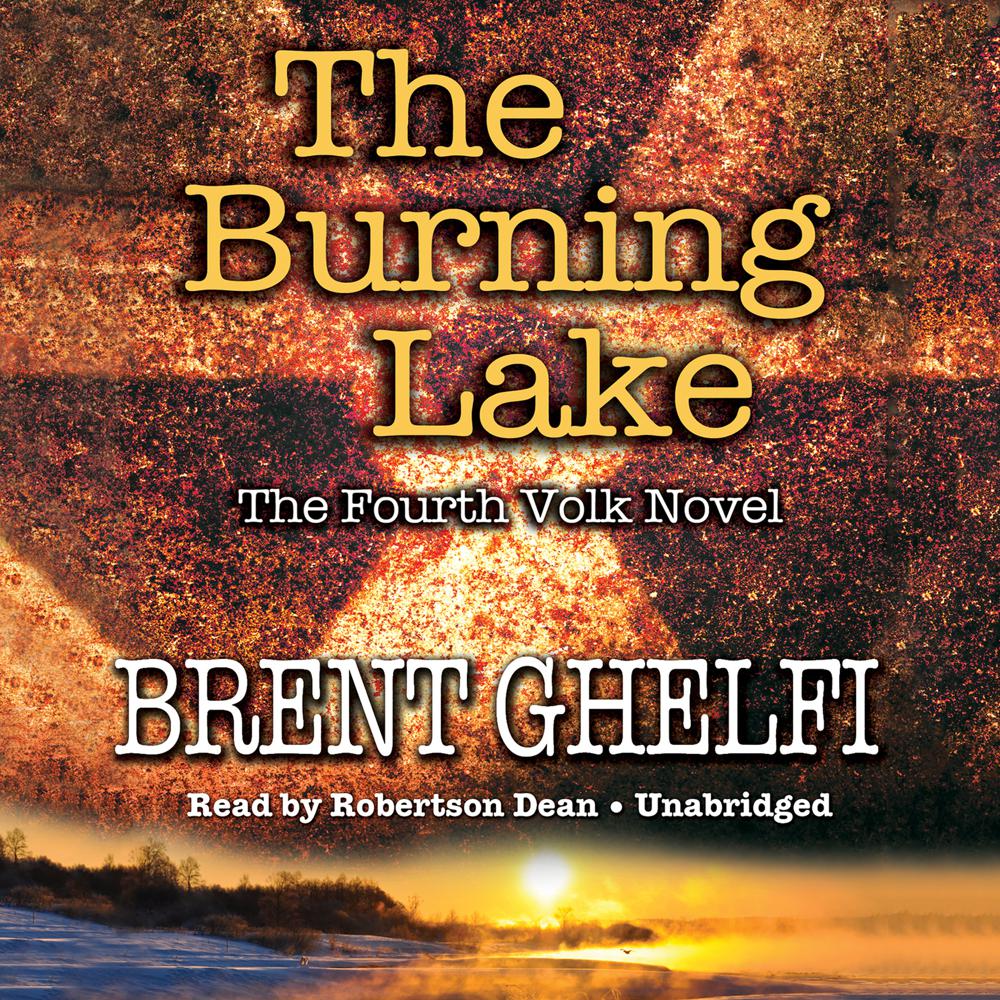 Another prominent journalist is found murdered in Putin's Russia, shot to death on the banks of theTecha River near the radioactive village of Metlino. Katarina Mironova, known around the world as Kato, could simply fade from the public eye, one more journalist killed during Putin's war on the free press, one more statistic in a grim tally. But to Russian agent Alexei Volkovoy, Kato's murder evokes far more emotion. It summons too many memories, haunts him in too many ways for him to allow her death go unavenged.

Volk's investigation takes him from Moscow to Mayak, the site of a nuclear reprocessing plant where a massive explosion occurred in 1957, then to Las Vegas. All the while, the life he has known with his long-time lover, Valya, and his patron, the General, slowly unravels as details about his secret ties to Kato begin to emerge. Meanwhile, American contract agent Grayson Stone and shadowy French assassin Jean-Louis have secrets of their own to protect. Secrets born in the Afghan desert and the streets of Fallujah. Secrets about the tragic consequences of a nuclear alliance among venal Russian, American, and French politicians. Secrets the American and the French governments will pay anything to protect.

In the end, Volk becomes both the hunter and the hunted in the glittering neon jungle of Las Vegas. Equally at home in the snow-covered woods of the Ural mountains and the seamy alleyways of Industrial Boulevard, Volk tracks his prey across the world trying to learn the truth about the story Kato died trying to report.

“The Burning Lake is evocatively written, and Volk is a marvelous antihero. Ghelfi’s Russia is a soul-numbing nightmare of corruption, crime, deadly pollution, and lost hope. This one merits comparison with the brilliant thrillers of Martin Cruz Smith and Tom Rob Smith.”

“Readers will be riveted to this passionately written suspense saga. Volk is a memorably likable bad hat whose character Ghelfi burnishes with well-supported events and settings. Action addicts will queue up for this Volk episode and wait eagerly for the next one.”

“Ghelfi’s punchy noir prose holds his fourth Volk novel together, and the plot is appealingly twisty.”