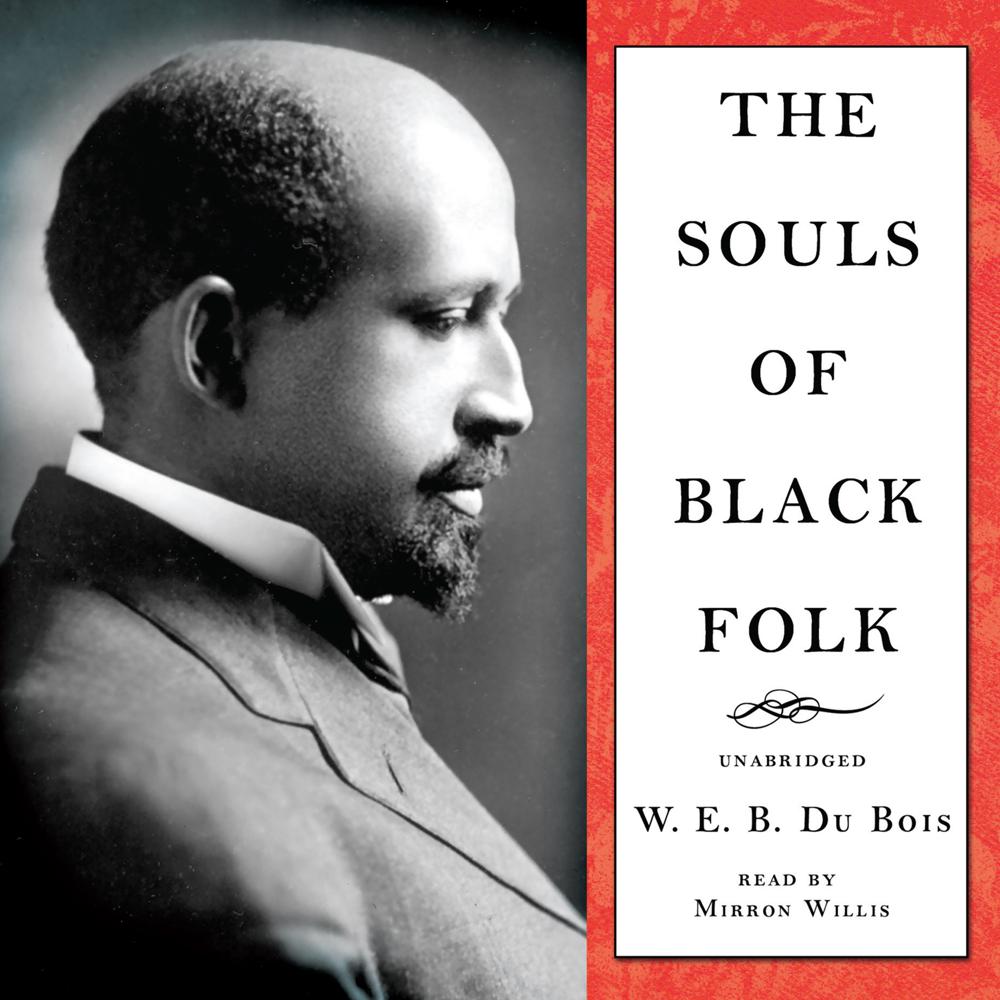 "The problem of the twentieth century is the problem of the color line," writes Du Bois, in one of the most prophetic works in all of American literature. First published in 1903, this collection of fifteen essays dared to describe the racism that prevailed at that time in America—and to demand an end to it. Du Bois' writing draws on his early experiences, from teaching in the hills of Tennessee, to the death of his infant son, to his historic break with the conciliatory position of Booker T. Washington.

Du Bois received a doctorate from Harvard in 1895 and became a professor of economics and history at Atlanta University. His dynamic leadership in the cause of social reform on behalf of his fellow blacks anticipated and inspired much of the black activism of the 1960s. The Souls of Black Folk is a classic in the literature of civil rights.

“Thanks to W. E. B. Du Bois’ commitment and foresight—and the intellectual excellence expressed in this timeless literary gem—black Americans can today look in the mirror and rejoice in their beautiful black, brown, and beige reflections.”

“One hundred years after publication, there is in the entire body of social criticism still no more than a handful of meditations on the promise and failings of democracy in America to rival William Edward Burghardt Du Bois’s extraordinary collection of fourteen essays.”