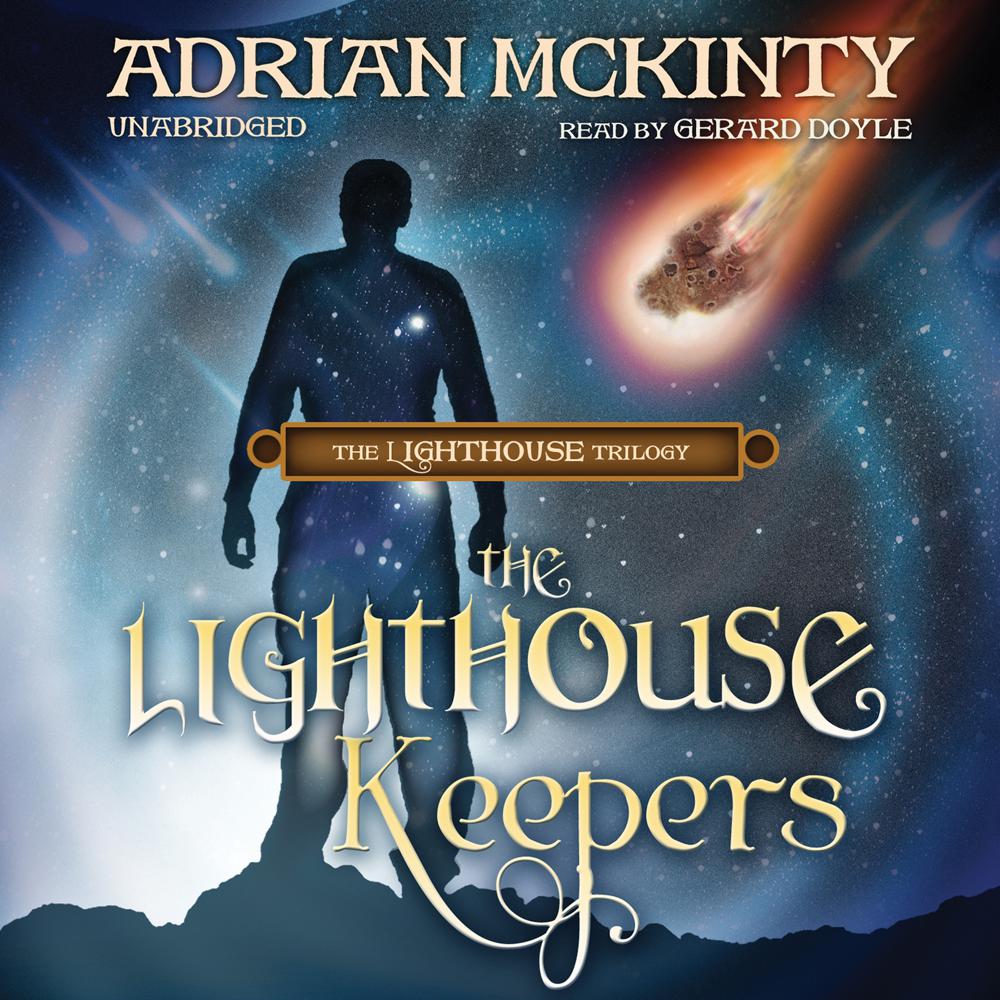 Here is the stunning conclusion to an epic trilogy that Children's Literature calls "a thought-provoking sci fi adventure with universal appeal." The worlds that Adrian McKinty's characters inhabit are vividly real.

In this final and most ambitious book in a wonderfully inventive trilogy, veteran interplanetary travelers Jamie and Ramsay must protect their alien friend Wishaway, now living with them on Earth, from the scrutiny of sinister forces on their own planet. In the meantime, Wishaway's beloved home planet of Altair seems to be hurtling toward doom. Just when circumstances on both worlds are at their most dire, members of the ancient race who built the mysterious lighthouses return to offer Jamie a terrible choice: he can save Earth or Altair, but not both. The fate of two planets is in the hands of the teenage Lord Ui Neill. Which home will he save, his own or Wishaway's?

“The book moves quickly…Psychics, assassins, and the rediscovery of the Salmon of Knowledge provide nonstop adventures.”