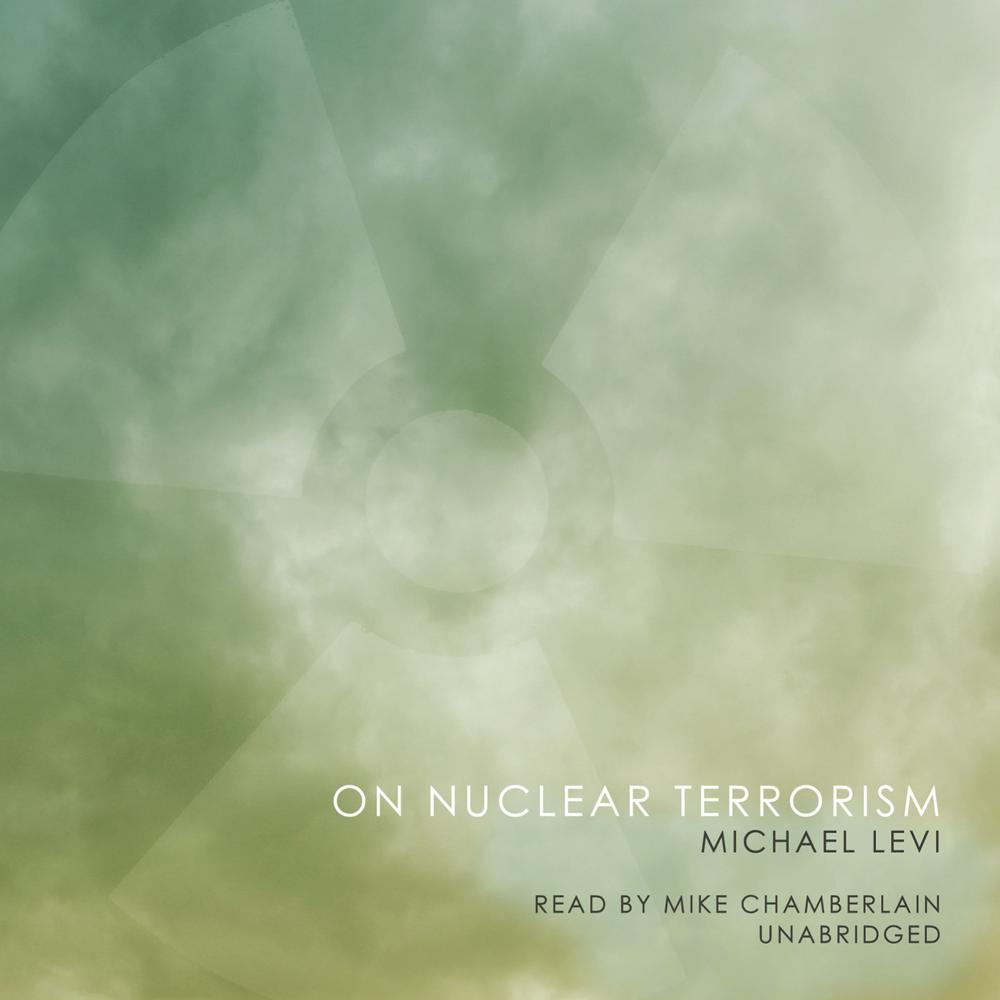 Nuclear terrorism is such a disturbing prospect that we shy away from its details. Yet, as a consequence, we fail to understand how best to defeat it. Michael Levi takes us inside nuclear terrorism and behind the decisions a terrorist leader would be faced with in pursuing a nuclear plot. Along the way, Levi identifies the many obstacles, large and small, that such a terrorist scheme might encounter, allowing him to discover a host of ways that any plan might be foiled.

Surveying the broad universe of plots and defenses, this accessible account shows how a wide-ranging defense that integrates the tools of weapon and materials security, law enforcement, intelligence, border controls, diplomacy, and the military can multiply, intensify, and compound the possibility that nuclear terrorists will fail. Levi draws from our long experience with terrorism and cautions us not to focus solely on the most harrowing yet most improbable threats. Nuclear terrorism shares much in common with other terrorist threats—and as a result, he argues, defeating it is impossible unless we put our entire counterterrorism and homeland security house in order.

As long as we live in a nuclear age, no defense can completely eliminate nuclear terrorism. But this book reminds us that the right strategy can minimize the risks and shows us how to do it.

“We wish…that the current and incoming national security advisor and secretaries of state, defense, and homeland security [would] read Michael Levi’s On Nuclear Terrorism and make it a top priority to ensure that everything that can be done to foil a nuclear attack by terrorists is being done.”

“The prevention of nuclear terrorism cannot be guaranteed, and so it is essential to prepare for the gruesome consequences of such an attack. Effective consequence management will require participation of an informed public, and for that reason alone, On Nuclear Terrorism should have the widest possible readership.”

“This is serious stuff. If you want to know how a terrorist organization might manage to mount a nuclear attack—or how to stop them—you need to read this book.”

“Levi’s is the most comprehensive, up-to-date, and technically informed treatment of nuclear terrorism. This important book makes a big contribution to public understanding and to public policy on nuclear terrorism, which might yet—despite the daunting odds—prevent it from ever happening.”

“This book offers the best insights for a coordinated defense system against nuclear terrorism I have seen, as well as a perceptive survey of the opportunities and difficulties nuclear terrorists would face. Well written and carefully researched, it is a must for every counterterrorism planner as well as for any interested citizen.”

“In this comprehensive and accessible book, Levi effectively challenges many popular assertions about how easy it would be for terrorists to fabricate and deliver a nuclear weapon. He then outlines an integrated defense strategy from prevention to detection to mitigation. This should become the basic reference for nuclear terrorism. Recommended for anyone interested in the topic. Mandatory for policymakers.”

“Michael Levi presents a strong case for why we need to do everything we can to keep the world’s most dangerous weapons and materials out of the hands of the world’s most dangerous people. He focuses on the broad range of today’s nuclear threats and provides unique insights into how terrorist groups work. He also makes important specific recommendations to address these dangers—the most critical security issue facing our nation and the world.”

“Although his narrative is sometimes dense with physics and statistics, writer Michael Levi deals more often with information everyone can understand. How about a Russian uranium warehouse without a single guard and its alarms silenced by a lack of electricity? Narrator Mike Chamberlain has a forceful voice, a knack for scientific language, and a pace that keeps the story urgent and understandable.”