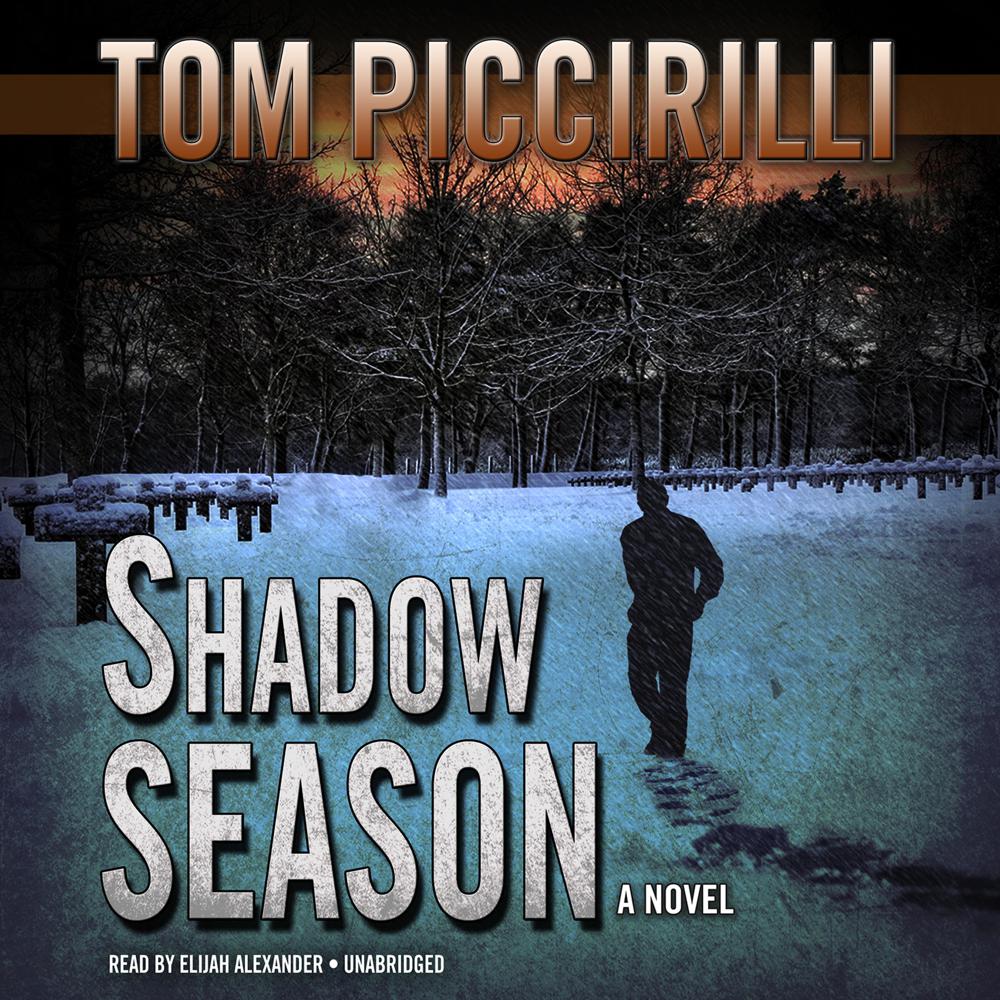 An ex-cop, Finn was left literally blinded by violence. The one thing he can still see is the body of his wife, Dani, and a crime scene that won’t fade from his mind’s eye. Now a teacher, Finn never would have guessed that an isolated girls’ prep school could be every bit as dangerous as city streets. Especially when he stumbles upon a local girl lying in a graveyard in the middle of a raging blizzard.

Finn may live in a world of total darkness, but it’s about to get a splash of red. The memories that torment him still have the power to kill, and a group of innocent students has been put in harm’s way by a pair of vicious criminals stalking Finn for unknown reasons. Secrets are creeping from the shadows around him—the kind that even a man with perfect vision never sees until it’s too late. They’re about to become terrifyingly clear to Finn—and it all begins with the scent of blood.

“One of the most chilling thrillers of the year...an exciting plot.”

“Tom Piccirilli is at the forefront of the new breed of crime writers, welding his sense of history to a modern sensibility, creating a strong new voice.”

“Visceral.  Savage.  Intense.  Powerful.  Finn is a fascinating character...I can't think of another in recent memory with such a multi-faceted personality or more compelling mix of gut-level feelings.”

“This is an intense thriller not for sissies…The entire plot never lets the reader take a breath and never lets up on the gut-wrenching emotional safari into Finn’s world of blackness. The dialogue, plot, and the multilayered character reveals itself to you with hammer blows page after page. Highly recommended for thriller fans who appreciate a quality read.”

“Shadow Season is a brilliantly paced thriller, and the first book in a long time that I've stayed up all night reading…Make sure you have a bright reading lamp on your bedside table...you'll need it.”

“Shadow Season is a beautifully written thriller filled with heart and wit, sharp dialogue and characters you utterly believe in. A great ride.”

“The book rockets along. This is an 'anyone can die at any time' thriller, and if you think you've figured out what's going on before it's all over, well, you're better at figuring than I am...Piccirilli's been establishing quite a nice reputation for himself, and this book will only add to that. Check it out.”