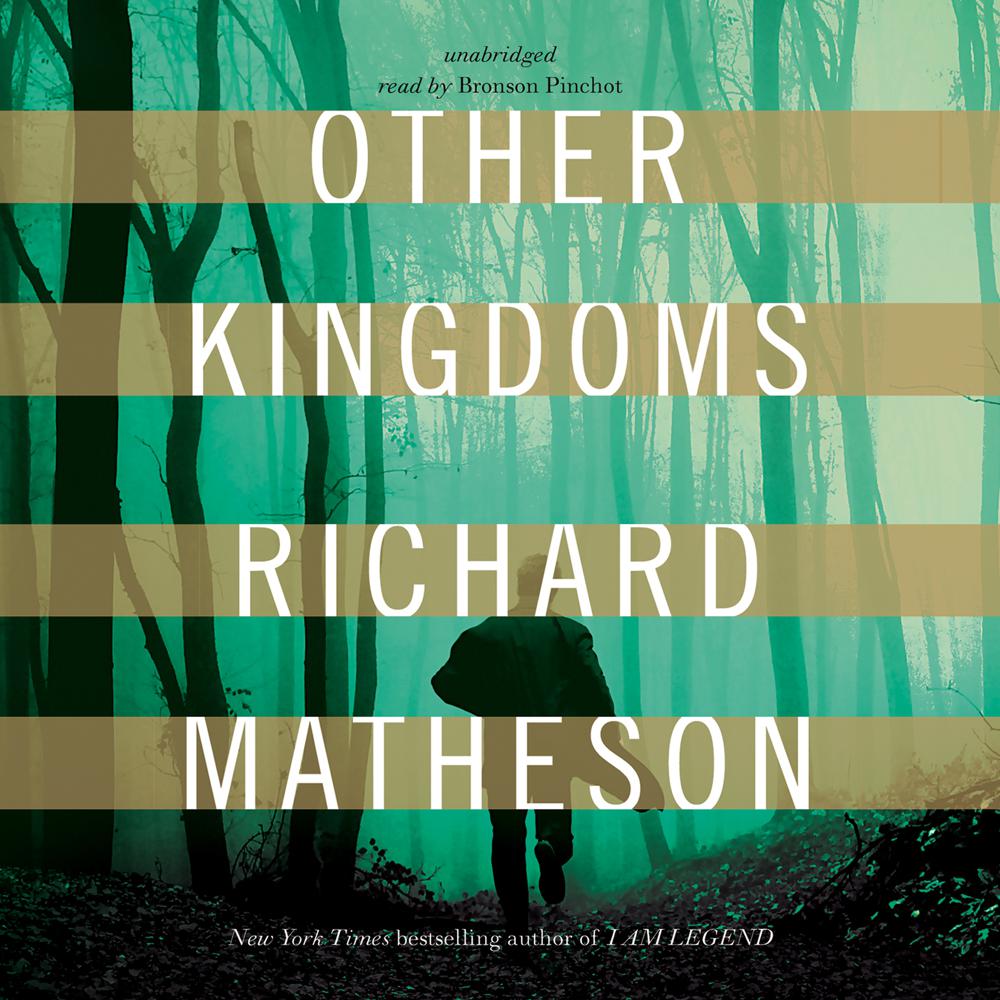 The year is 1918. Alex White, a young American soldier recently wounded in the Great War, comes to Gatford to escape his troubled past. The pastoral English village seems the perfect spot to heal his wounded body and soul, but the neighboring woods are said to be haunted by capricious, even malevolent, spirits. He is warned to steer clear of the woods and the perilous faerie kingdom it borders, but Alex cannot help himself. Drawn to its verdant mysteries, he finds love, danger, and wonders that will forever change his view of the world.

Other Kingdoms casts a magical spell, as conjured by a truly legendary storyteller.

“Genre veteran Matheson frames this bittersweet blend of fantasy and romantic suspense as the “true” reminiscences of 82-year-old Alex White, the author of such novels as Midnight Blood Thirst and Midnight Flesh Hunger under the name Alex Black...The self-pitying Alex may ramble in telling his straightforward tale, but Matheson remains as ever a competent craftsman.”

“Matheson himself is a literary faerie of sorts, his trick being his ability to coax off a story’s familiar pathway to take us deep and deeper into his world until we accept what we instinctively reject. Those open to such imaginings couldn’t ask for a better guide.”

“There have been several recent collections of Matheson’s short fiction, but his legion of fans will be thrilled that here, finally, is a new full-length novel…Matheson is a veteran genre writer, who published his first novel nearly sixty years ago, and fans will be delighted to see that his abilities have not diminished.”