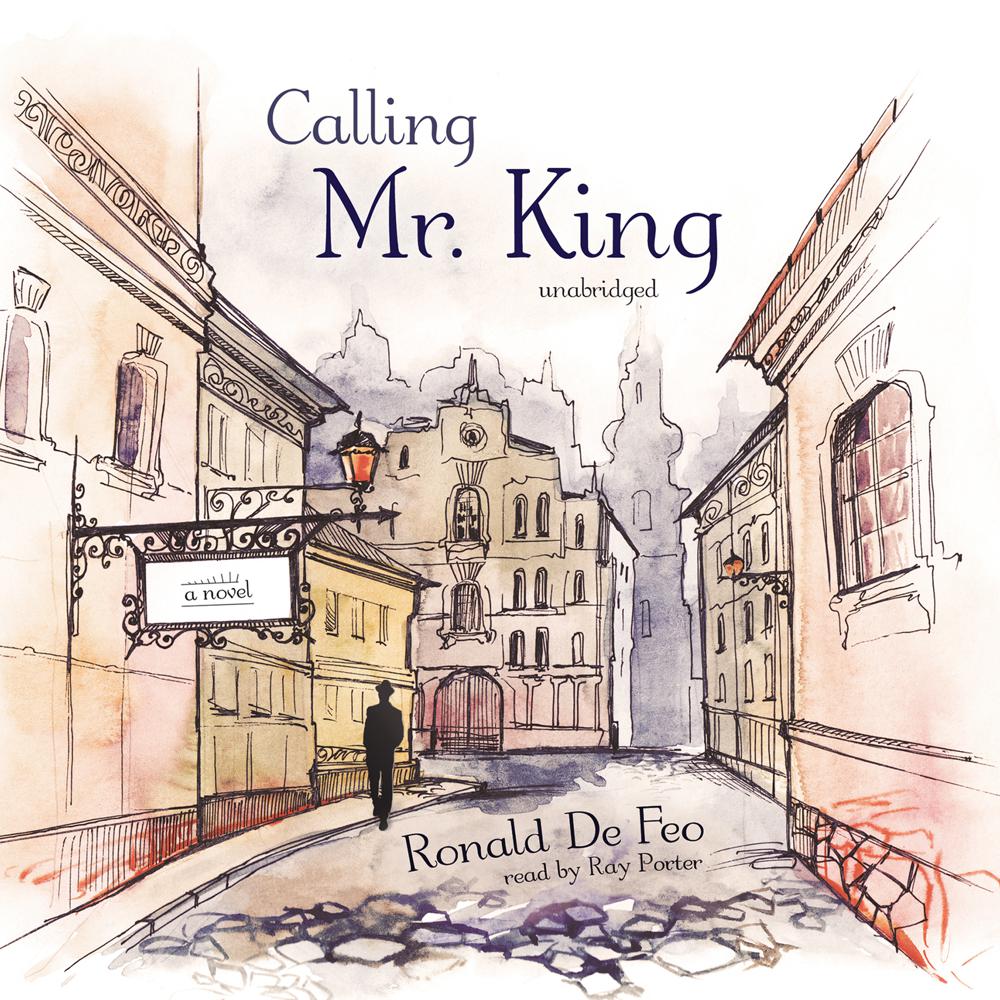 Narrated from the perspective of an American-born contract killer based in London, Calling Mr. King takes us into the mind and life of a man who is growing both increasingly cautious and distracted as he travels from job to job, city to city. Though long considered a first-rate, consistently reliable marksman with a cool, unshakable personality, he appears to be undergoing a severe change of character and focus, taking an interest as never before in the world beyond his targets. He regards such a shift, which is marked by an unexpected passion for buildings and architecture, as an energizing deviation from his deadly routine. But he also begins to realize that it is a dangerously unwise trajectory for a man in his profession.

Set in London, Paris, New York, and Barcelona, this novel is at once a colorful, suspenseful tale of escape laced with dark humor, a story of altered perception and self-education, and a psychological self-portrait of a character who is attempting, against the odds, to become someone else.

“Calling Mr. King is an entertaining tale built on what happens when a high-end hit man begins to feel the awakening of an intellectual life. Ronald De Feo invites the reader to play for a while in a seldom-explored part of the borderland between sanity and insanity.”

“Ronald De Feo’s Calling Mr. King is the smartest novel I’ve read in years with a hit man in the leading role. His hit man, a very original, quirky hit man, takes us on an amazing side trip of the world’s capitals, the world’s art and architecture, which makes this knowledgeable hit man irresistible.”

“An engrossing story, persuasively depicting an angry, obsessive man as he comes to a greater awareness of the world around him…De Feo’s master strokes are in creating a remorseless psychopath you’d enjoy spending time with, and in resisting the easy temptation to bring Peter to a moment of emotional deliverance.”

“Narrator Ray Porter delivers a stellar reading, at times bleak and hopeless while also passionate and resonating. Porter’s King is a lonely man, tiring of his bloody past yet seemingly emotionless until he finds a beautiful piece of art that awakens his passion. Porter’s delivery is well paced. He creates a sympathetic character out of an otherwise evil man—a true feat in any form of performance. Winner of the AudioFile Earphones Award.”

“De Feo is definitely a newcomer to watch.”