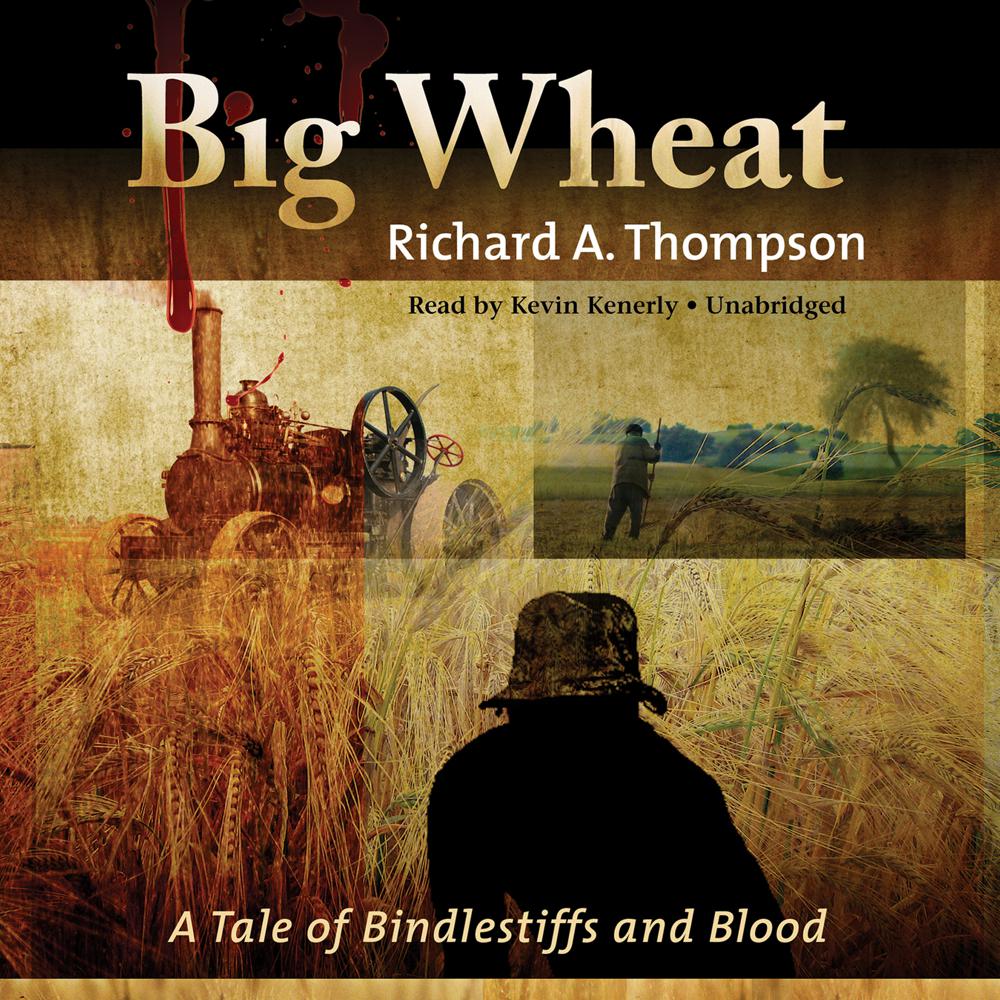 The summer of 1919 is now over, and on the high prairie, a small army of men, women, and machines moves across the land, harvesting the wheat. Custom threshers, steam engineers, bindle stiffs, cooks, camp followers, and hobos join the tide. Prosperous farmers proudly proclaim "Rain follows the plow," meaning that the bounty of the land will never be exhausted. Wheat is king as people gleefully embrace the gospels of bounty and progress.

But with the wheat comes a serial killer who calls himself the Windmill Man and who believes he has a holy calling to water the newly plucked earth with blood. For him, the mobile harvest provides a target-rich environment, an endless supply of ready victims. He has been killing for years now and intends to kill for many more. Who could stop him? Nobody even knows he exists.

A young man named Charlie Krueger also follows the harvest. Jilted by his childhood sweetheart and estranged from his drunkard father, Charlie hopes to find a new life as a steam engineer. But in a newly harvested field in the nearly black Dakota night, he has come upon a strange man digging a grave. And in that moment, Charlie becomes the only person who has seen the face of a killer, the only person who can stop him—if he lives long enough. The sheriff is after Charlie for murdering the Windmill Man's latest victim, and the Windmill Man has learned Charlie's name and is now tracking him as well.

“Poisoned Pen has smartly positioned itself as a small publishing house where authors of modest reputation are always welcome—so long as they have a strong regional voice. The powerful story Richard A. Thompson tells in Big Wheat begins with a serial murderer loose on the North Dakota prairie in 1919.”

“Thompson mixes elements of the Western with a well-devised mystery plot for an evocative look at the hardships of farming, the intersection of progress with old-fashioned ways, and the loneliness of the Great Plains.”

“Thompson’s first stand-alone…succeeds both as social history and blood-soaked suspense with a dollop of romance.”

“Another good story from Thompson. The plotting is deft, and young Charlie is irresistible.”

“Thompson has a real feel for the landscape and weather of the prairie, as well as the post-WWI timeframe of this mystery. Kevin Kenerly’s easy-listening narration style fits the story’s leisurely pace…Kenerly excels at defining the characters…all have distinct verbal mannerisms, which include varied accents, inflections, and speaking pace.”