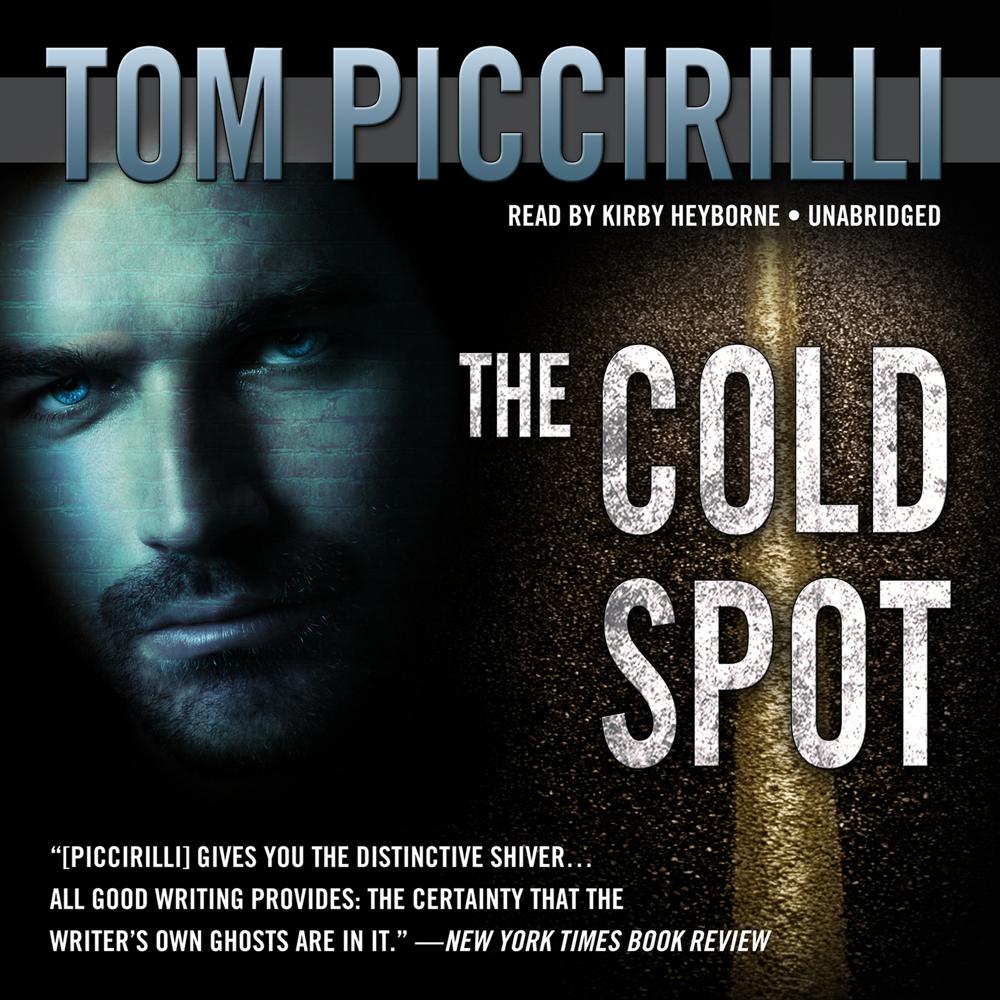 Chase was raised as a getaway driver by his grandfather, Jonah, a con man feared by even the hardened career criminals who make up his crew. But when Jonah crosses the line and murders one of his own, Chase goes solo, stealing cars and pulling scores across the country. And then he meets Lila, a strong-willed deputy sheriff with a beguiling smile who shows him what love can be. Chase is on the straight and narrow for the first time in his life—until tragedy hits, and he must reenter the dark world of grifters and crooks. Now Chase is out for revenge, and he'll have to turn to the one man he hates most in the world. Only Jonah can teach Chase how to become a stone-cold killer. But even as the two men work together, Chase knows that their unresolved past will eventually lead them to a showdown of their own.

“A powerful, hard-hitting, fiercely original writer of suspense. I highly recommend him.”

“[Piccirilli’s] prose has the visceral punch of the best pulp writers of the past century…The Cold Spot is both funny and ferocious.”

“The Cold Spot is truly dazzling. Tom Piccirilli has taken the mystery to a whole other level.”

“Blackest noir, the most minimal kind of minimalism, and at the same time deeply emotional: this is not easy to do. I loved The Cold Spot.”

“The Cold Spot is crime fiction at its very best, an exceptional revenge story so vivid you feel like you’re in the back seat of a getaway car with a master storyteller at the wheel.”