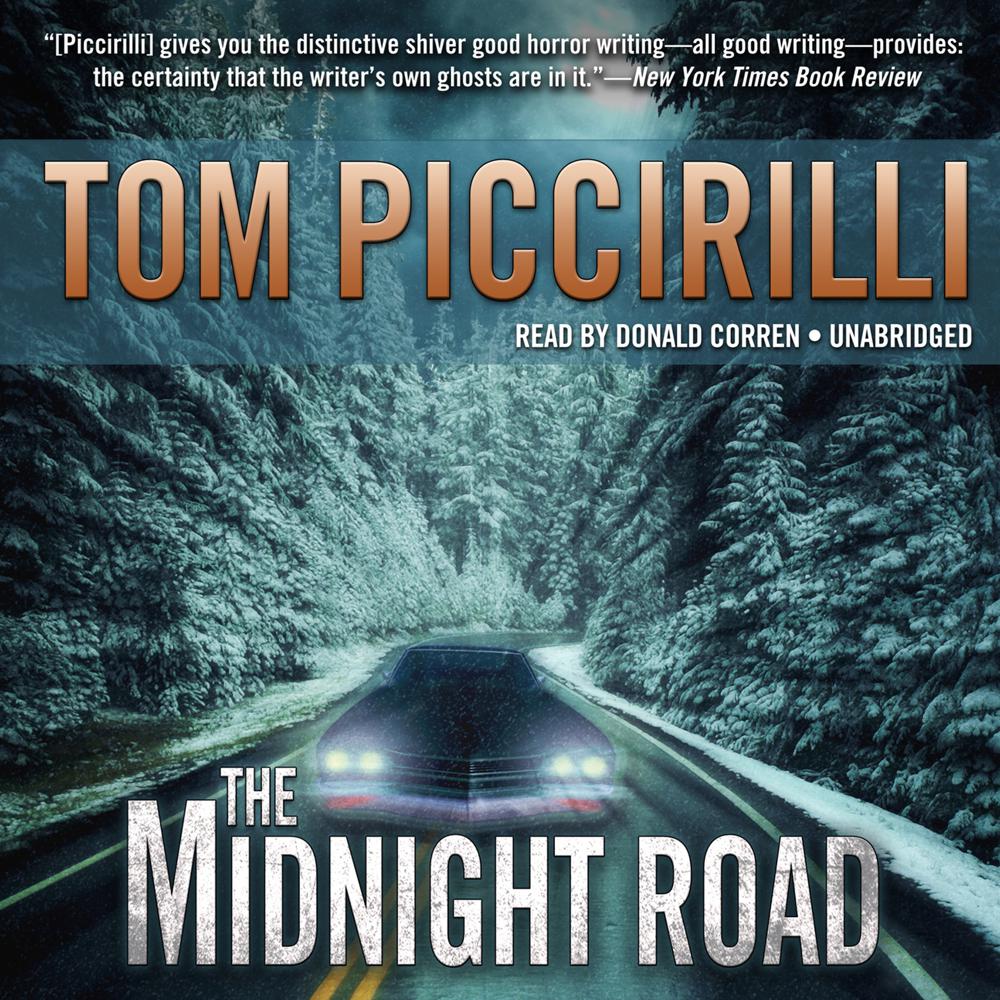 From the moment he saw the girl in the snowstorm, Flynn had less than an hour to live. But he'll remember his last fifty minutes long after he's dead. As an investigator for Suffolk County Child Protective Services, Flynn has seen more than his share of misery, but nothing could prepare him for the nightmare inside the Shepards' million-dollar Long Island home. In less than an hour, that nightmare will send him plunging into a frozen harbor—and awaken him to a reality even more terrifying.

They've nicknamed Flynn "The Miracle Man" because few have ever been resuscitated after being dead so long. But a determined homicide detective and a beautiful, inquisitive reporter have questions about what really happened at the Shepard house—and why the people around Flynn are suddenly being murdered. Flynn has questions of his own, especially when one of the victims dies while handing him a note: "This is all your fault." Flynn has returned from the Midnight Road—and someone wants to send him back.

“Tom Piccirilli’s fiction is visceral and unflinching, yet deeply insightful. If you miss Piccirilli you’re missing one hell of a treat.”

“[Piccirilli] gives you the distinctive shiver all good horror writing—all good writing—provides: the certainty that the writer’s own ghosts are in it.”

“Donald Corren’s perfectly timed rendition…manages to convey a mixture of suspense and dark humor that he maintains throughout this action-packed, more than a little bizarre literary thriller. Piccirilli’s fluid imagination provides a large cast of characters—angry, kind, disturbed, placid, young and old—and Corren finds the proper voice for each of them, including the talking ghost dog.”

“Donald Corren excellently conveys the unease, psychological tension, and confusion of Flynn and his associates.”