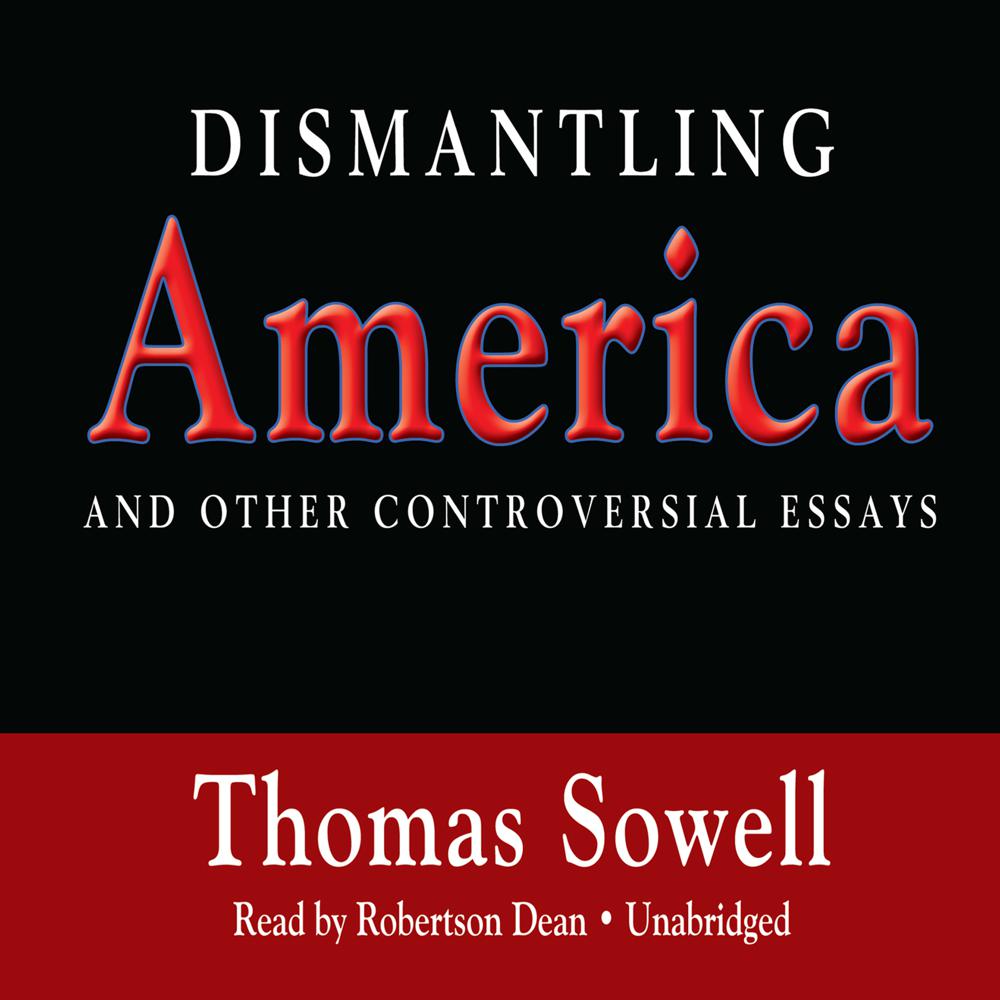 These wide-ranging essays—on various political, economic, cultural, and legal issues—have as a recurring, underlying theme the decline of the values and institutions that have sustained and advanced American society for more than two centuries. This decline has been more than erosion. It has, in many cases, been a deliberate dismantling of American values and institutions by people convinced that their superior wisdom and virtue must override both the traditions of the country and the will of the people.

Whether these essays (originally published as syndicated newspaper columns) are individually about financial bailouts, illegal immigrants, gay marriage, national security, or the Duke University rape case, the underlying concern is about what these very different kinds of things say about the general direction of American society.

This larger and longer-lasting question is whether the particular issues discussed reflect a degeneration or dismantling of the America that we once knew and expected to pass on to our children and grandchildren. There are people convinced that this country’s values, history, laws, traditions, and role in the world are fundamentally wrong and must be changed. Such people will not stop dismantling America unless someone stops them—and the next election may be the last time to do so, before they take the country beyond the point of no return.

“These vigorously argued essays present a stimulating challenge to the conventional wisdom.”

“For anyone looking for a straightforward and honest discussion of the origins of our current crisis, informed by a deep understanding of both economics and politics.”

“Thomas Sowell is, in my opinion, the most original and interesting philosopher at work in America.”