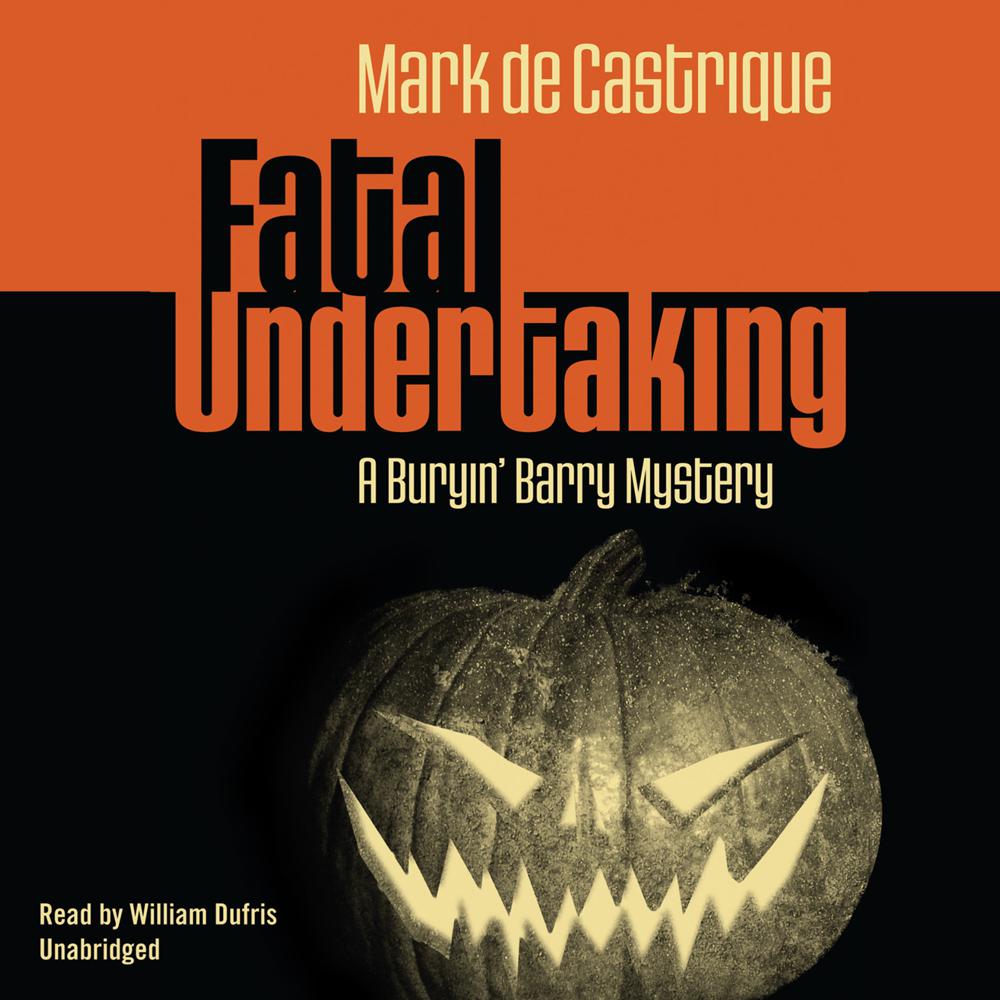 You want to borrow a casket?

Funeral director and part-time sheriff Barry Clayton finds United States Junior Chamber (Jaycee) member Archie Donovan’s request absurd until he learns the casket will be the centerpiece of the Jaycees’ haunted house, a charity event with all proceeds going to the children’s hospital.

But when the president of the Jaycees is murdered in the casket on Halloween, the national press descends upon Gainesboro to cover the bizarre crime. Sheriff Tommy Lee Wadkins assigns Barry to be the lead investigator of a case that presents no motive and no suspects. Then someone fires a shot at Archie Donovan, and Barry wonders whether the victim in the casket had even been the intended target.

Barry finds his police work and personal life on a collision course as his ex-wife Rachel comes to town with high hopes of using the story to launch her TV-network career. She begins prying into the lives of Gainesboro’s most distinguished citizens and creates a backlash that leaves another body in its wake. Old wounds are ripped open, family rifts exposed, and a criminal enterprise revealed that cuts to the heart of the community.

Barry Clayton must follow a trail of clues as winding as a forest path. The unexpected destination: a mountainside of Christmas trees. Somewhere behind these symbols of peace and goodwill lurks a killer, and unmasking him will be a fatal undertaking.

“De Castrique writes complicated mysteries that lead his sleuth on journeys of self-discovery while unwrapping the motivations behind murder. Here the focus is on how greed warps the human spirit. De Castrique’s unassuming but commanding prose style is comparable to James Lee Burke and Margaret Maron.”

“Narrator William Dufris, who has been the voice of several de Castrique novels, has a clear, fast-paced delivery that is equal to the plot, and his voice has a range that gives each character a clear identity. His realistic rendition of a North Carolina mountain accent adds authenticity and enhances the dialogue. A soft chair beside a warm stove would be the ideal setting in which to enjoy this comfortable story.”