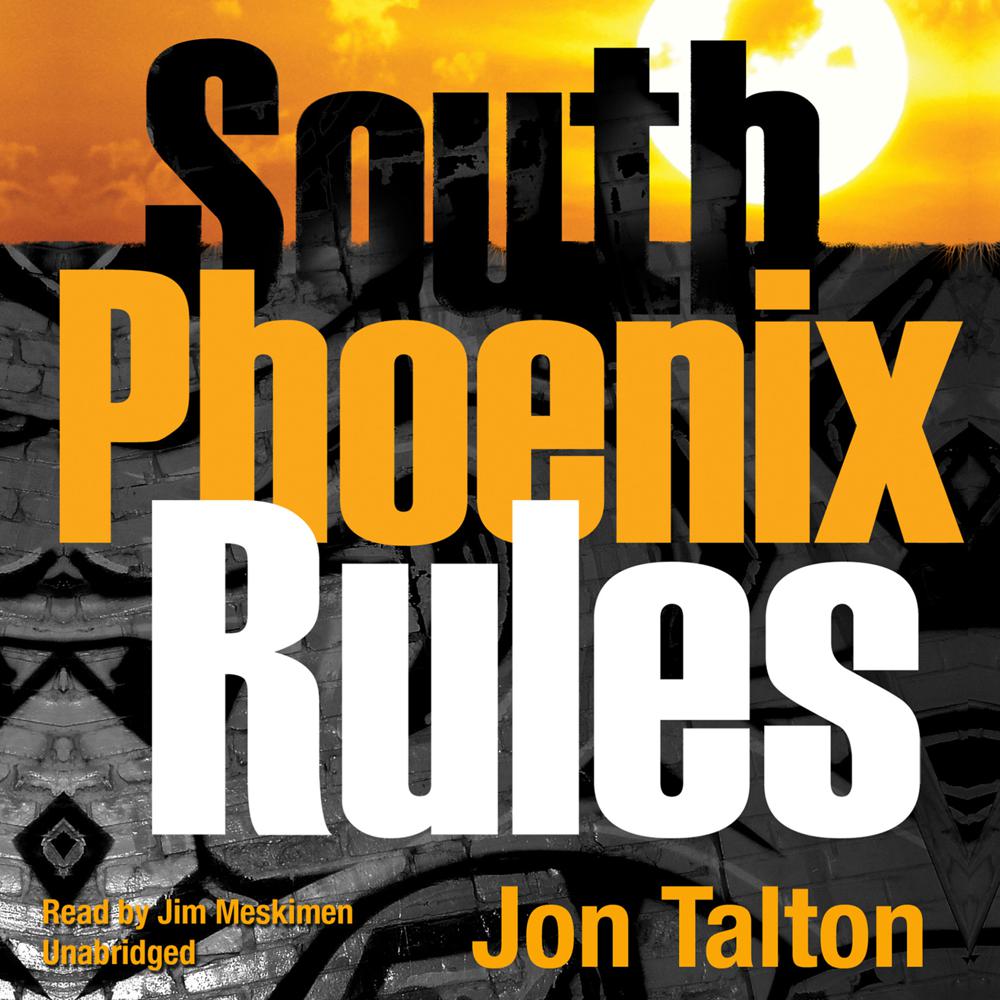 A handsome young New York professor comes to Phoenix to research his new book. When he is brutally murdered, police connect him to one of the world's most deadly drug cartels. This shouldn't be a case for historian‑turned‑deputy David Mapstone—except that the victim had been dating David's sister‑in‑law, Robin, and now she's a target too. David's wife, Lindsey, is in Washington with an elite anti-cyber-terror unit and she makes one demand of him: protect Robin.

This won't be an easy job, with the city police suspicious of Robin and trying to pressure her. With the sheriff's office in turmoil, David is even more of an outsider. And the gangsters are able to outgun and outspend law enforcement. It doesn't help that David and Lindsey's long‑distance marriage is under strain. But the danger is real and growing. To save Robin, David must leave his stack of historic crimes and plunge into the savage world of smuggling—people, drugs, and guns—in Phoenix.

“Well-plotted…Modern-day Phoenix…serves as the stark background for this profound, heartrending crime novel.”

“Meskimen…employs subtle characterizations in the provocative portrayal of gang clout in South Phoenix…Narrator and author craft a stimulating whodunit.”

“Talton has created a richly complex character in Mapstone, who struggles with adversity and resists taking revenge…A well-crafted, nuanced series.”

“In an interesting twist, Talton throws Mapstone into a dangerous situation that forces him to confront and make peace with his dual natures as a quiet professor and a Rambo-live solver of problems. For readers who enjoy contemporary Southwestern mysteries with a touch of history.”

“Tough but vulnerable Mapstone will keep you hooked.”