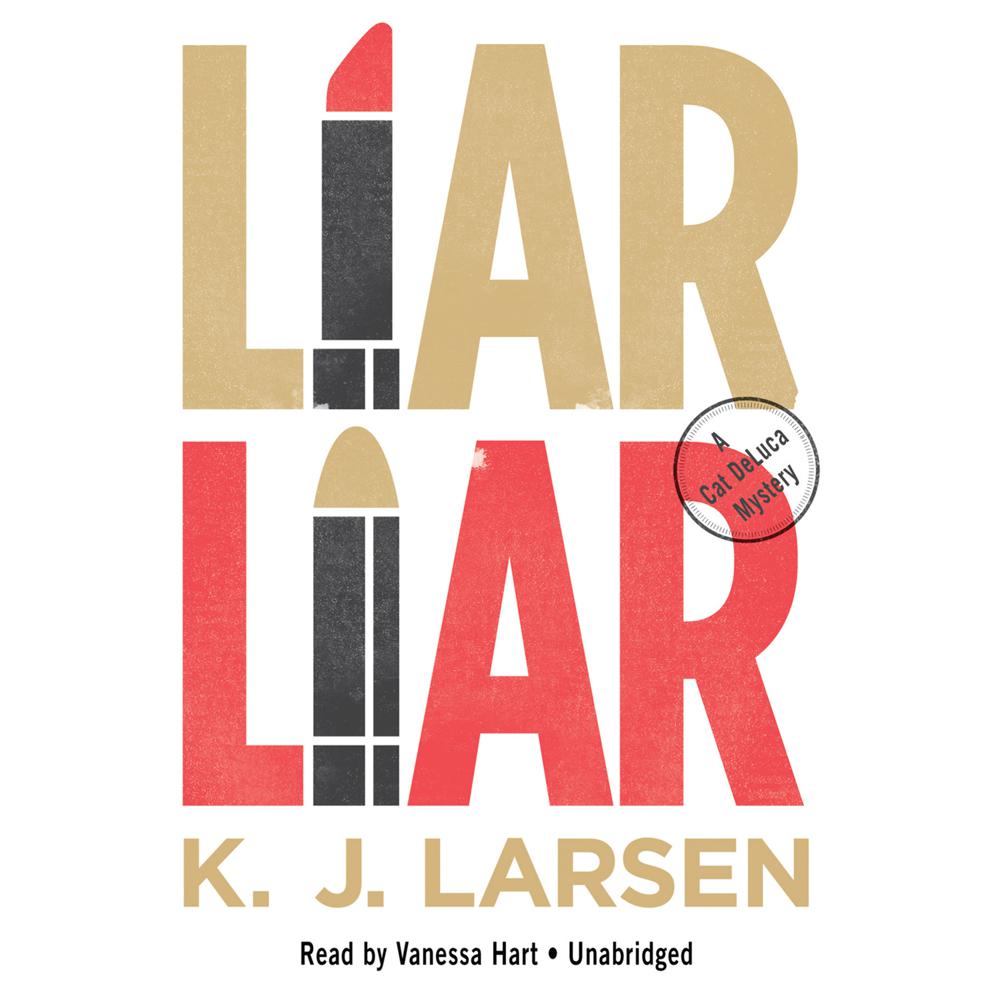 Caterina DeLuca, burned by her run-around now ex-husband, Johnnie Ricco, took the skills she mastered during marriage and opened her own private-eye agency. Now she’s armed with a camera, ready to print the evidence on 8 × 10 glossies for use in divorce court. The men in her big, crazy family, all Chicago cops and one a crook, aren’t sure what to make of Cat’s career choice. But hey, it’s serve and protect!

Then one Rita Polansky retains Cat. Rita’s liar-liar husband is the mysterious but seriously hot Chance Savino. Cat is in fact hot on his heels when an exploding building hurls her out of her stilettos and into the hospital. The FBI claims Savino was killed in the fireworks, but Cat’s memory replays a different scenario.

She escapes the hospital to meet with her client, another liar. When Rita doesn’t show, Cat breaks into her home to find a dead Rita, a knife in her chest, and two clues at the murder scene: a clutch of Starburst candy wrappers—and Chance Savino, rummaging through Rita’s drawers.

As one surprise after another piles up and no one else sights Savino, everyone around Cat thinks she’s nuts—everyone except a determined killer who has put her on his “kill” list. Botched attempts force Cat to suspect Johnnie Ricco, or liar-liars from her earlier cases, or a Chicago power broker.

Can Cat, catcher of cheaters, catch a killer? And even if she does, this is Chicago, so what would she do then?

“Larsen surrounds her heroine with lots of Italian food, handsome men, and resourceful family members. Things turn deadly serious when a client turns up dead, and someone wants Cat off the case permanently. Larsen (the pen name for sisters Julianne, Kristen, and Kari Larsen) should appeal to fans of Janet Evanovich and Lisa Lutz.”

“Hart’s…comedic timing is spot-on, and she draws out the suspense through Cat’s encounters with murder, mistaken identity, explosions, and her family. Further, Hart’s manageable pace drives the story through the action scenes and the complicated romance between Cat and Chance.”

“Packed with action and wonderfully funny characters, this series debut is a masterstroke of hilarity…and is sure to appeal to fans of Janet Evanovich’s Stephanie Plum.”

“Packed with action and wonderfully funny characters, this series debut is a masterstroke of hilarity. Cat De Luca is smart and charming in a scorned-woman-turned-to-avenging-all-cheated-upon-women way and is sure to appeal to fans of Janet Evanovich’s Stephanie Plum.”

“Fans of Jennifer Crusie will appreciate Larsen’s debut, full of breezy comebacks and characters that come off the page.”