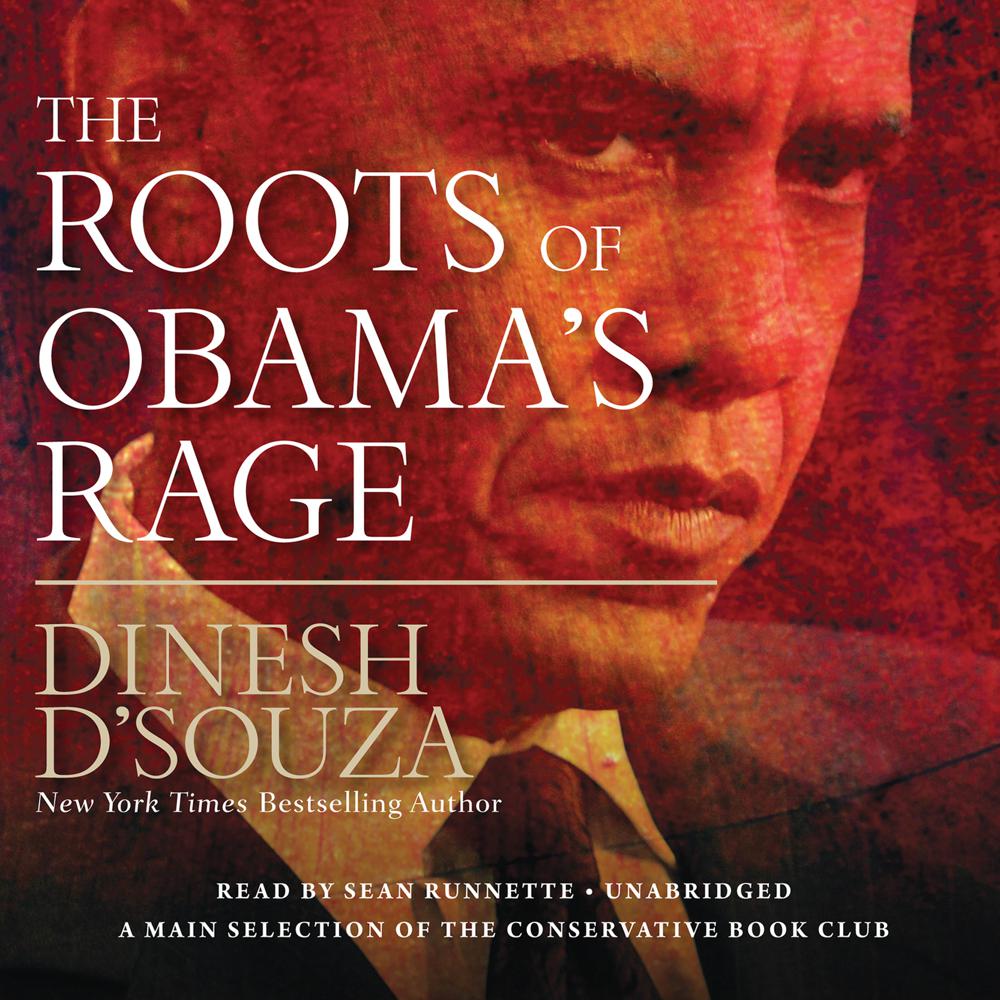 Critics of President Obama have attacked him as a socialist, an African American radical, and a big-government liberal. But somehow the critics have failed to understand what’s truly driving Barack Obama. Now bestselling author Dinesh D’Souza throws out these misplaced attacks in The Roots of Obama’s Rage.

D’Souza explains that the reason Obama appears to be working to destroy Ameri­ca from within is found, as Obama himself admits, in “The Dreams of My Father”: a deeply hostile anticolonialism. Instilled in him by his father, this worldview has led President Obama to resent America and everything we stand for.

Viewing Obama through this anticolonialism prism and drawing evidence from President Obama’s own life and writings, D’Souza masterfully shows how Obama is working to weaken and punish America here and abroad. From enacting crippling financial reforms to setting artificial withdrawal dates in Iraq and Afghanistan, Obama is trying to muzzle the capitalism which he sees as exploiting the weak. Our president, argues D’Souza, is more concerned with being labeled as America the Oppressor than winning the war on terror.

The Roots of Obama’s Rage reveals Obama for who he really is: a man driven by the anticolonial ideology of his father and the first American president to actually seek to reduce America’s strength, influence, and standard of living. Controversial and compelling, The Roots of Obama’s Rage is poised to be the one book that truly defines Obama and his presidency.

“Stunning…The most profound insight I have read in the last six years about Barack Obama.”

“Dinesh D’Souza is one of the most original, insightful, and penetrating minds in America today.”